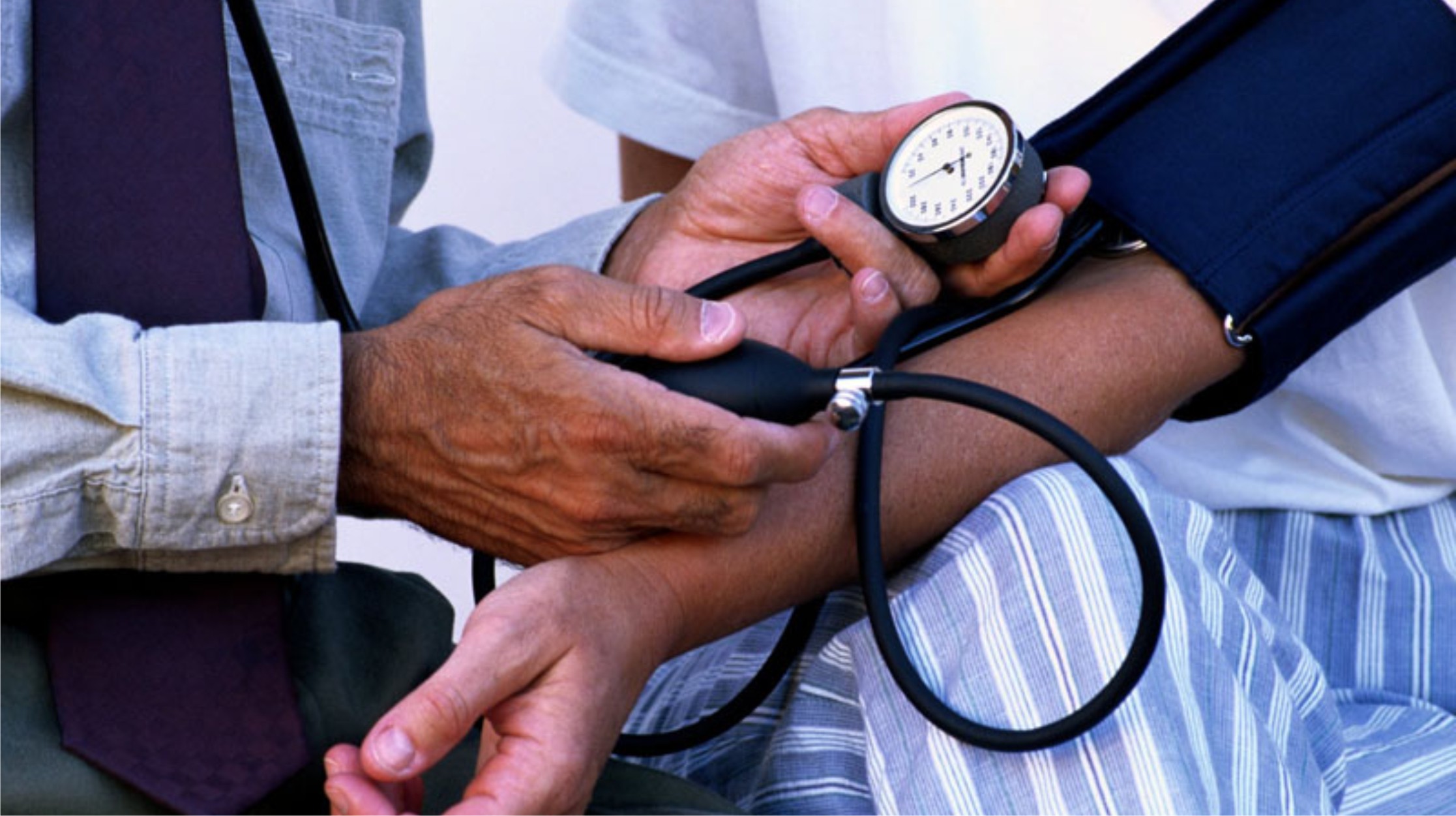 In one of our earlier articles this year, we enumerated the dangers of having high blood pressure, which is a major risk for heart attacks and stroke.
According to the American Heart Association, almost 75 million people have hypertension. In Nigeria with its poor statistics experts estimate that about 35million Nigerians may be hypertensive.
Many people don’t know they are hypertensive until the symptoms become very glaring such as heavy breathing, headaches, dizziness and poor sleep.
Fortunately, a healthy diet remains one sure way to keep hypertension at bay. We will further examine how food can help one to check the malaise.
It has been confirmed by various researches that high salt intake is a major causative factor. The reason for this is because salt contains sodium which jerks up the heart beat.
Though depending on the body chemistry, not everyone that takes salt experiences high bp, rather the accumulative effect of frequent salt intake, or adding raw salt to food can lead to blood pressure.
One superfood that cuts down high bp is banana. This is because they are low in sodium, and high in pottasium. Just one banana a day can provide a dose of pottasium helping to reduce blood pressure.
Another food is tomatoes. This fruit contain lycopene, an antioxidant that helps protect cells from damaging effects of free radicals. A study by the American Heart Journal in 2006 found that regular  consumption of tomatoes can significantly lower blood pressure.
One other important spice that should be  included in the food of hypertensives is garlic. The gas that garlic produces in the stomach relaxes your arteries and lowers blood pressure. Hence, eating garlic often in our foods can reduce blood pressure.
Olive oil is very important in the food for hypertensives. Olive oil has polyphenols. It contains less cholesterol. It’s advised that one should use more of olive oil than other oils.
Potatoes are rich in pottasium and also contain a blood pressure lowering compound. Potatoes contains vitamins and minerals. The best result is to eat potatoes without frying or adding butter.