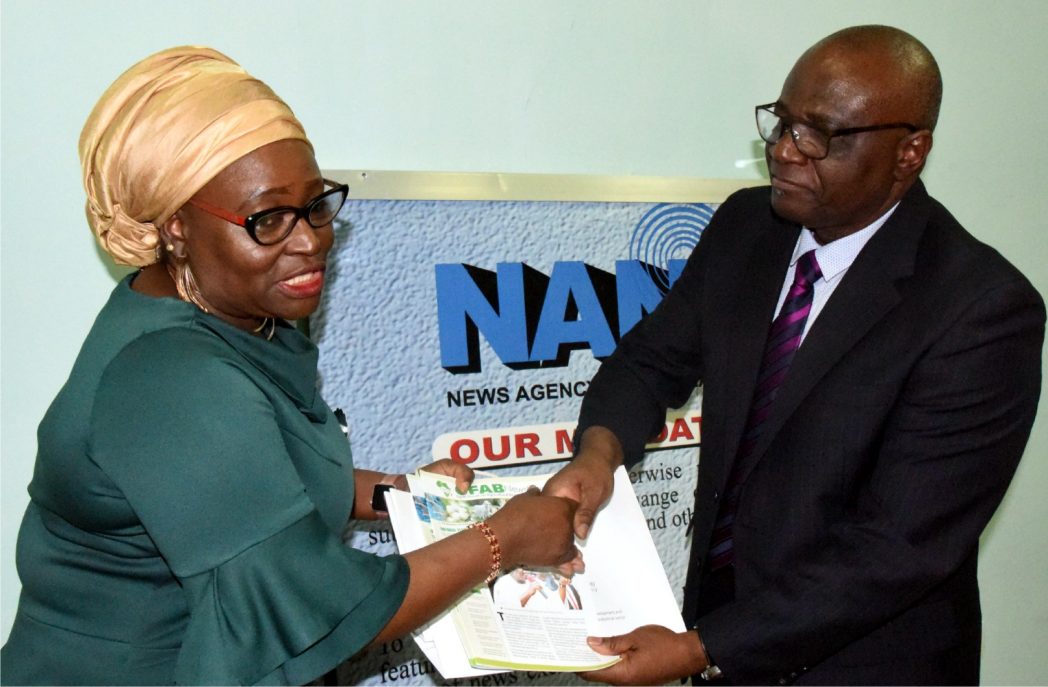 The Federal Government will in due course institute a suitable memorial to immortalise the country’s first Executive President, Alhaji Shehu Shagari, who passed away Friday, December 28, 2018, aged 93.
According to a statement issued in Abuja yesterday by Femi Adesina, Special Adviser to the President (Media and Publicity), this promise was made in Sokoto yesterday by President Muhammadu Buhari, while paying a condolence visit to the Shagari family.
The statement said that in a letter to the Sokoto State governor, Alhaji Aminu Waziri Tambuwal, read by the governor at the event, the President stated: “I received the very sad news of the passing away of Alhaji Shehu Usman Aliyu Shagari, former President of the Federal Republic of Nigeria.
“This, indeed, is a grievous loss, which will be felt throughout Nigeria, irrespective of any difference. The late Alhaji Shagari was a landmark figure being virtually our last link to the post-independence government of Alhaji Abubakar Tafawa Balewa, and the first elected Executive President of Nigeria.
“Please convey to his immediate family, the government and the people of Sokoto State my heartfelt condolences on the passing away of this great statesman.
“The Federal Government will in due course institute a suitable memorial to the late former President.
Meanwhile, President Muhammadu Buhari yesterday joined sympathisers and family members to offer special prayers for the repose of the soul of late former President Shehu Shagari at his private residence in Sokoto State.
Our correspondent reports that Governor Aminu Tambuwal and his counterpart from Kebbi, Alhaji Atiku Bagudu as well as prominent citizens from within and outside Sokoto, who accompanied the president, participated in the prayer session.
It would be recalled that before commencement of prayers which was led by the Chief Imam/Administrator of the National Mosque, Prof. Shehu Galadanchi, Buhari met with members of the Shagari family where he consoled them over the loss.
The president also presented a letter of condolence to the family which was read by Tambuwal, who also shared the same car with the president during the condolence visit.
The Chief Imam prayed almighty Allah to grant the soul of the former Nigerian president a peaceful resting place in Paradise.
The president had on Saturday paid tribute to the late former president, and directed that the national flag and other flags should fly at half-mast in military and para-military formations as well as public buildings for three days, starting from today.
“The late President represented almost the last link with the government of our founding fathers under Alhaji Abubakar Tafawa Balewa. He was also the first elected President of Nigeria.
“The late Alhaji Shagari was a man of many parts, teacher, local authority administrator, politician, minister, and finally President. He served his country with dedication and moderation.
“Over the years through interaction at the Council of State, he and I came to understand and appreciate each other whatever the differences we may have had in the past.
“On behalf of the Federal Government, myself and family, I send my condolences to the people of Nigeria, particularly to the late President’s family and the government and people of Sokoto State. May his soul rest in peace.”
Alhaji Bala Shagari, the eldest son of the deceased had on behalf of the family, expressed appreciation to Buhari for the visit amid his busy schedule.
The remains of the former president, who died at the age of 93 last Friday at the National Hospital Abuja, were laid to rest at his village, Shagari last Saturday, according to Islamic rites.
Shagari was president from 1979 to 1983 and won the presidential election for the second time before he was dethroned by a coup d’état that brought in Muhammadu Buhari as military head of state.