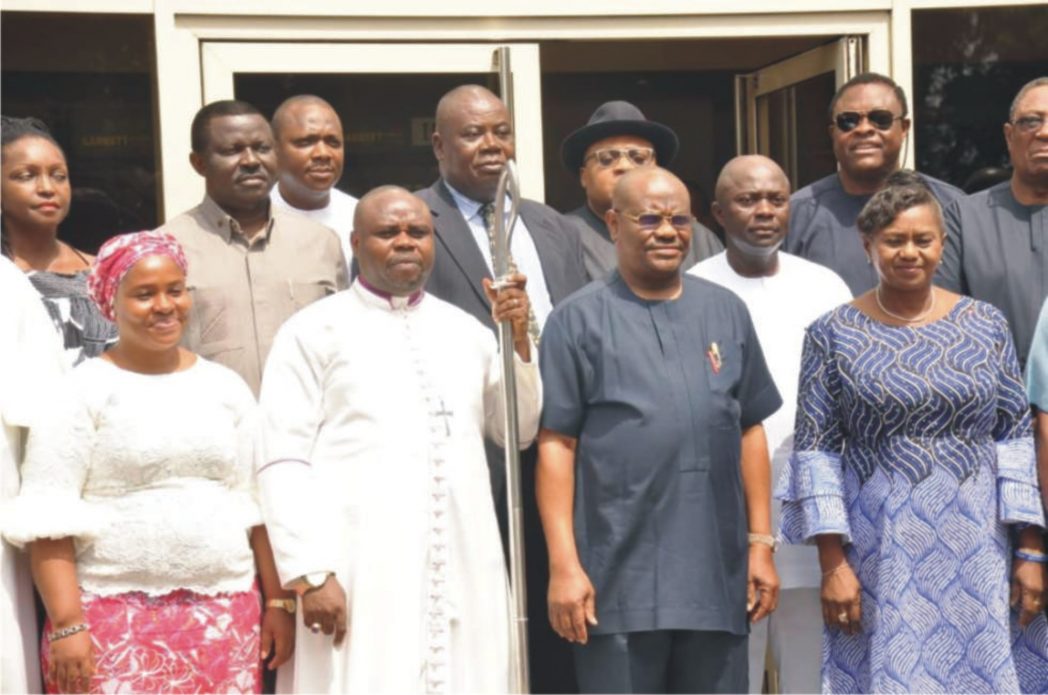 ‘S’ Falcons Must Work Hard Ahead Of World Cup’