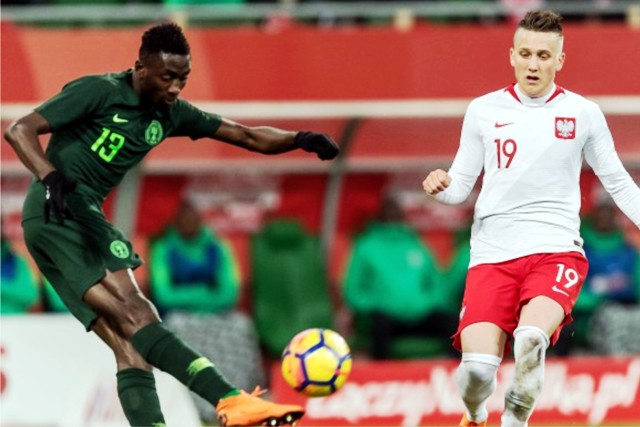 Nigeria U-20 female coach, Christopher Danjuma, says the Falconets’ victory over the Besetsana of South Africa in the second leg U-20 World Cup qualifier is not a surprise to him.
Danjuma, who spoke after the 6 -0 bashing of his opponent, said he expected more goals but was satisfied with the ones scored by his girls.
Tidesports source reports that Falconets trashed the South Africans  6-0 on Saturday at Samuel Ogbemudia Stadium, Benin, to qualify for the U-20 World Cup in France.
The Falconets, who had in the first leg walloped their opponents 2-0 in South Africa, qualified on an-eight goal aggregate to book a place in France which would hold between August 5 and August 24.
Danjuma said with the first leg away victory, he told his girls to go about to express themselves in Saturday’s match.
“I was sure of victory and had even expected more than six goals but I am, however,  okay with the number of goals the girls scored today.
“I am very much satisfied with the way the girls played tonight. They played according to instruction but quite unfortunately, one of my players had a red card in the course of the victory.
“Now that we are over the qualifier, we will now go back to begin to prepare proper for the World Cup,” he said.
Tidesports reports that Saturday’s match saw the Nigerian team scoring five goals in the first 45 minutes of the game.
In the encounter, the Besetsana were hardly a match for their Nigerian opponents who clearly dominated proceedings right from the blast of the whistle.

One Golfer Out Of 81 Passes PGA Test