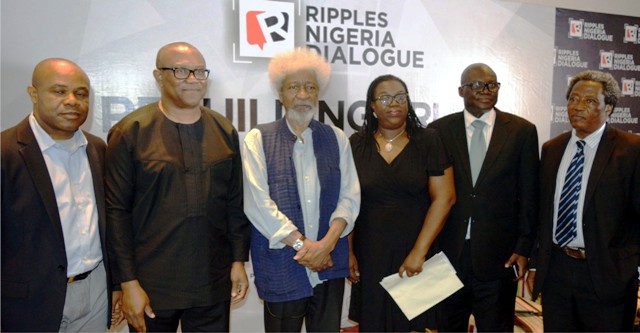 You ’re Not Doing Enough, Clerics Tell Buhari