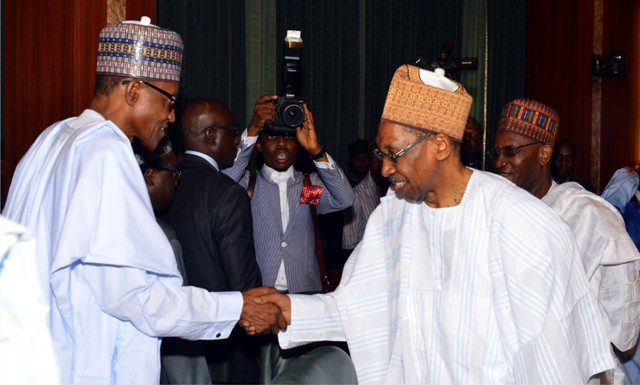 Excellent Performance: Wike Bags Double Honours …As Silverbird, The Sun Confer On Him Man Of The Year, Gov Of The Year Awards …His Choice As Gov, Good One -Obuah …Type Of Leader Nigeria Needs -Na’abba