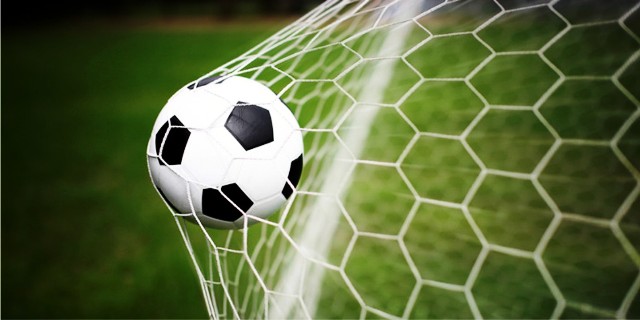 Team Anambra have emerged winners of the two-day Onyedum U-18 Athletics Championships for South-East states at the Rojenny Sports Complex, Oba, Idemili South.
According to the final result sheet, Anambra won 12 gold, nine silver and 14 bronze medals out of the 19 events featured at the championships to become champions.
Enugu  is second on the log with three gold and three silver, while Abia occupied the third position with two gold, three silver and three bronze
Imo finished fourth with two gold, two silver and two bronze, while Ebonyi was last with just two silver medals.
The hosts, Anambra won all the medals in the female Short Put through Chinenye Okonkwo, Chinaza Nwosu and Priscilla Oforkaife who threw 12.35m, 8.7m and 7.885m, respectively.
In Triple Jump, Nnenna Chinonye from Imo, leapt 9. 31m to win gold ahead of Justina Onoja and Miracle Onuma both from Anambra who leapt 9.1m and 8.96m respectively.
Anambra swept the available medals in Discuss male and female, 1,500m race male and female, but did not have presence in 100m female which was won by Enugu through Tobechukwu Ugbor in 12.1 secs.
The competition featured 100m and all jumps and throws excluding pole vault and hammer as well as sprint and races between 100m and 1,500 metres.
Veteran national athletics coach, Tobias Igwe, told newsmen that the results were quite inspiring for the athletics family.
The coach said the essence of the competition was not just to win but to engender positive competition among budding athletes who had become competition rusty.
Igwe lauded the sponsor, Patrick-Eestate Onyedum and the Proprietor of Rojenny Stadium, Oba, for providing the facility that was not readily available in some states.
Also, a former Commissioner for Sports in Edo, Brown Ebewele, deplored the tartan tracks at the stadium which, he said, had collapsed just after two years of installation.
Ebele expressed satisfaction with the quality of competition and urged state governments to partner with the private sector that were interested in advancing sports since they could not do it alone.
Congratulating his athletes, the coach of Anambra, Jonny Igboka, said they could have done better if the environment was better.
Igboka, who is the Director of All Sports Foundation Nimo (ASFAN), said the secret of the success was his movement across the schools in the state to scout for potential athletes.
The competition ended on  Saturday.