The Rivers State Council
of the Nigeria Union of Journalists (NUJ) is to partner with the Independent Electoral Commission (INEC) in Rivers State to ensure a smooth delivery of the forthcoming 2015 general elections in Rivers State..
Chairman of the Rivers State Council of the NUJ, Mr. Opaka Dokubo gave the hint when the leadership of the union paid a courtesy call on the Resident Electoral Commissioner, Dame Desila Khan in her office in Port Harcourt recently.
The NUJ chairman stated that the visit was to interface with the INEC in Rivers State to sustain a smooth and cordial relationship between journalists and INEC in the coverage of the elections.
Dokubo emphasized the need for all stakeholders to play their role effectively to guarantee free and credible polls, and assured the readiness of journalists to report the elections objectively.
The chairman also tasked political parties to play the game by the rules and called on security agencies to provide the needed security during the elections to guarantee the safety of Journalists.
In his response, the Resident Electoral Commissioner in Rivers State, Dame Desila Khan, assured that INEC would work with the media to ensure effective coverage of the elections. She called on journalists to always cross-check their facts, and desist from speculative reporting, especially on the announcement of election results, stressing that such actions were punishable by law.
Dame Khan also flayed the growing spate political violence in the state and called on the various political partis to play the game by the rules.
The Resident Electoral Commissioner (REC), also appealed to those who stole permanent voters cards (PVCs) in the state to return them, noting that such stolen PVCs would be detected by the card readers. Highlight of the event was the presentation of Electoral code to the NUJ chairman. 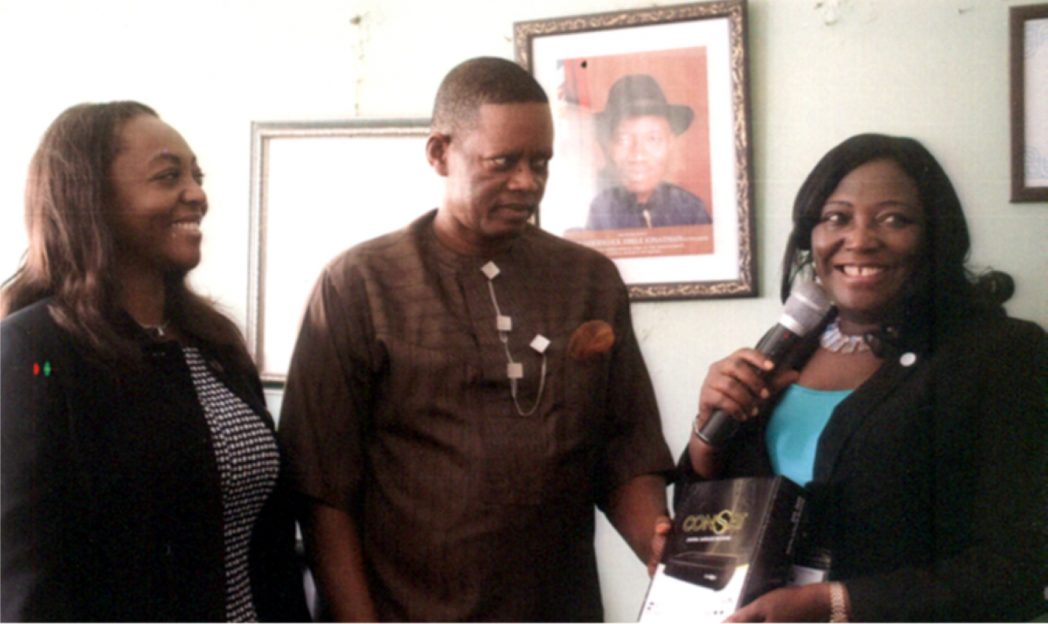