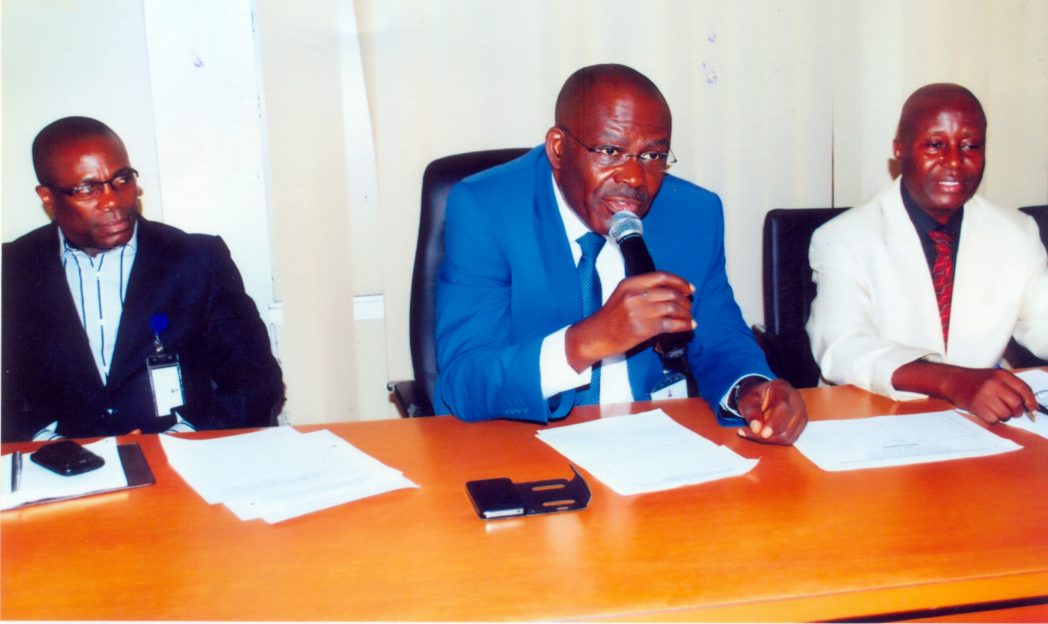 Prof. Chinedu Nebo, the Minister of Power, has said that over 200 cases of gas pipelines vandalism were recorded in 2014.
Nebo disclosed this on Wednesday in Abuja at a news conference on gas infrastructure vandalism in the country.
He said that in December 2014, the power sector lost 1,000 megawatts to activities of vandals.
The minister said that activities of vandals were aimed at frustrating the efforts of President Goodluck Jonathan to provide electricity to Nigerians.
He called on Nigerians to cooperate with government in the fight against vandalism.
“This is a call to all citizens to protect these assets as they belong to all Nigerians.
“Whenever you notice these vandals carrying out their work, please report to the security agents.
“This is something all of us must work together to stop, “he said.
Nebo said that the ministry was working tirelessly with the office of the National Security Adviser and security agencies to check the activities of vandals in the country.
“Mr President has ensured that enough resources were deployed to the fight against pipelines vandalism,“he said.
He noted that vandalism remained a threat to power supply to Nigerians.
Nebo stressed that there was no justifiable individual benefit to gas pipeline vandalism other than sabotage.
He attributed the significant economic loss and insufficient power supply in the country to gas infrastructure vandalism and crude oil theft.
The minister said that 81 per cent of power in the country was generated by thermal plants dependent on gas supply.
Earlier, the Permanent Secretary, Federal Ministry of Power, Dr Godknows Igali, said that security agents were doing their best to check pipeline vandalism.
He noted that the power sector had recorded successes since the reform began in 2010.
The high point of the occasion was the signing of a Memorandum of Understanding (MoU) between the Federal Government and NANS, Youth organisations and some NGOs, to fight pipeline vandalism.