Lagos State Government has declared a total of N55.6 billion as joint pension contribution accrued from 2007, when the state started the implementation of the Contributory Pension Scheme (CPS), till 30th December, 2014.
The Director General, Lagos State Pension Commission (LASPEC), Mr. Rotimi Adekunle Hussain, made this disclosure at the 7th pre-retirement seminar organized for core civil servants, parastatals and Local government employees due to retire between January to June 2015.
Speaking at the seminar held in Alausa Ikeja Lagos, at the weekend, Hussain said since the commencement of the scheme, government has not failed in its responsibility to make timely rendition of its counterpart contribution in the retirement savings account (RSA) of its civil servants.
He pointed out that the state government has never shirked from its responsibility and commitment to the regular contribution of 7.5 percent deducted from the salary of every employee and the counterpart 7.5 percent contribution by the state government.
Explaining further, he stated that between April 2007 and 30th December, 2014, the joint contribution has grown to the turn of N55.6 billion.
Hussain said the state government equally paid N30.4 billion pension in the RSA of 5,773 retirees, to ensure that the retirees get their retirement benefits as and when due and without the stress usually associated with the old PAY-AS-You-GO scheme.
The pension commission DG commended the administration of Governor Babatunde Fashola for its support to CPS, adding that the administration has made the state one of the best in the implementation of the scheme in the country.
Earlier, the Head of Service, Lagos State, Mrs Josephine Oluseyi Willaims, stated that the government may pay the pension of local government staff and some parastatals, but insisted that not all the parastatals are entitled to the payment. 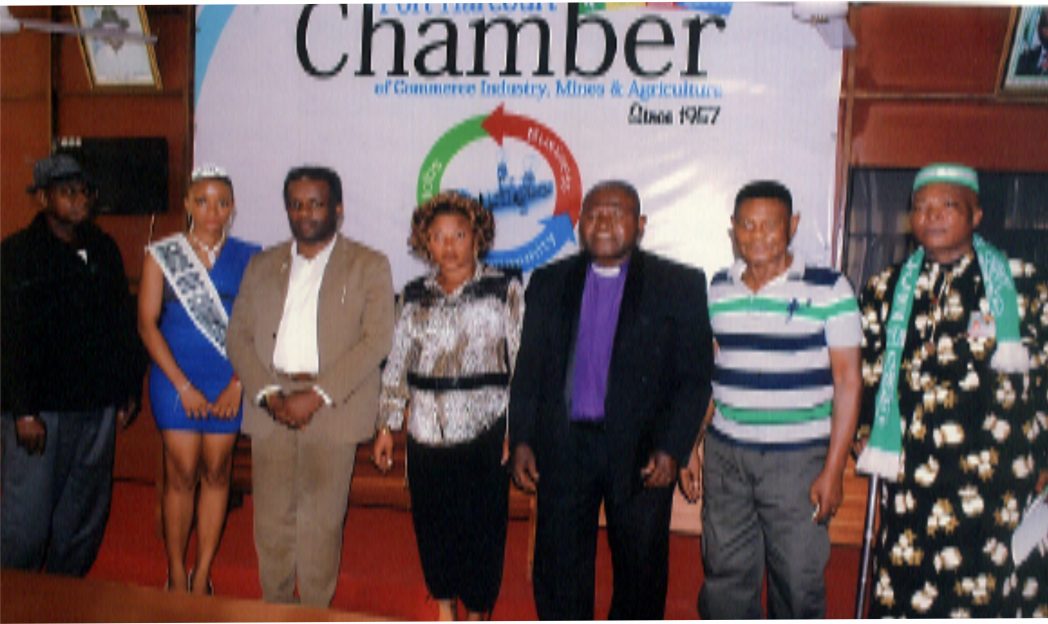