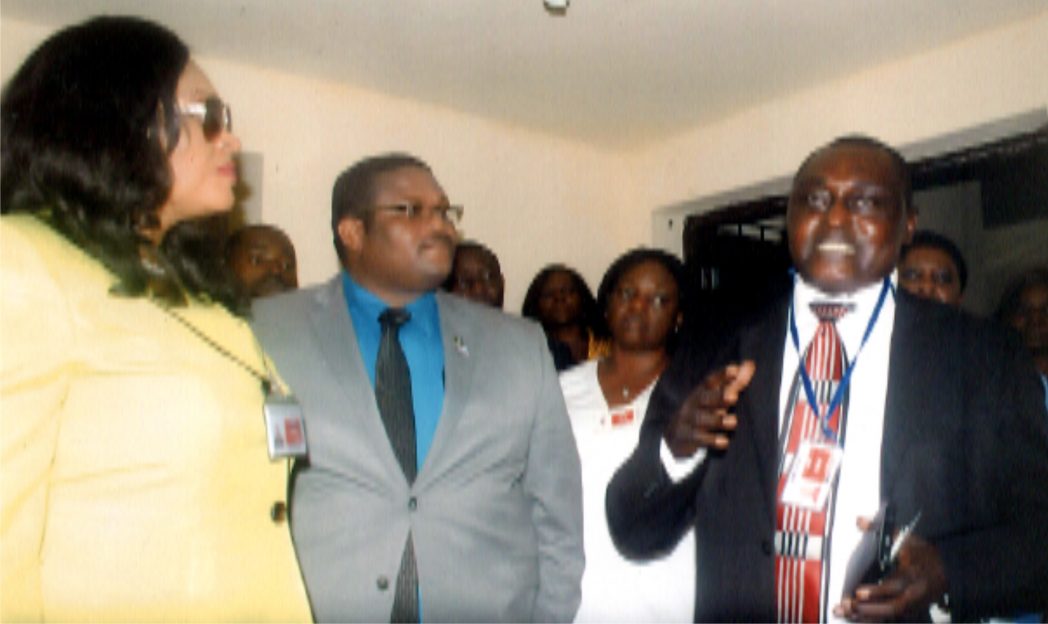 The Federal Airports
Authority of Nigeria (FAAN) has said it would double its passenger capacity at Lagos and Abuja airports when the new terminals, which are under construction and would be completed early next year come on stream.
In addition to these new airports, the Federal government is building new international terminal in Kano, Port Harcourt and Enugu and all the terminals would be completed by next year.
Before the construction of the new terminal, remodeling work started at the Murtala Muhammed International Airport (MMIA) terminal and has currently been expanded by 25 per cent to manage passengers’ traffic at the airport.
General Manager, Corporate Communications for FAAN, Mr Yakubu Dati, made the disclosure to newsmen in Lagos.
Mr Dati said the 25 per cent expansion was from the D and E fingers of the terminal to create more space for in and out bound passengers.
He explained that with the airport increasingly becoming over stretched by growing passengers’ traffic, there was need to upscale and expand the existing facility with the addition of modern terminal to enable it cope with the new pressure.
The Corporate Communications Manager said that the Federal government’s intention was to make MMIA the desired hub for the West African sub-region.
He noted that the construction work on a new terminal at the MMIA was ongoing as part of efforts to revamp the over  40-year old national airport into a world-class facility.
Construction of the  terminal is also being replicated at the Nnamdi Azikiwe International Airport Abuja, Mallam Aminu Kano International Airport Kano, Alkanu Ibiam International, Enugu and Port Harcourt International Airport, all at a total cost of about $500 million.
“Located just a few metres away from the international airport, the new terminal which has reached 50 per cent construction level, will be linked to the airport. It will not only raise the bar for other upcoming airports in West Africa but also other passengers a whole new travel experience”, Dati said.
According to him, the new ultra-modern terminal currently taking shape at the MMIA is clearly in line with the Federal government’s agenda to transform the aviation sector making the MMIA a regional hub.
He said that the project is being executed in steady speed by China Civil Engineering Construction Corporation (CCECC) a Chinese Construction firm while the project is being financed through a special loan agreement between the Federal government and the China EXIM Bank.
“The new terminal will on delivery offer a new experience to travellers with the latest safety and security installations, conveyor belts and body scanners”, he said.

Between ATCs’ Professionalism And Patriotism