The Federal Ministry of Mines and Steel Development has said that the Light Section Mill (LSM) of the Ajaokuta and Delta Steel Companies would commence production in 2015.
The Director of Steel and Non-Ferrous Metals Department in the ministry, disclosed this in an interview with newsmen in Abuja on Monday.
He said both companies had signed Memorandum of Understanding (MoU) with different private investors on billet conversion to iron rods and other steel materials.
“The private investors will bring their billet and convert it to iron rods. We are starting that this year.
“The investors that signed MoU with Ajaokuta are a consortium from Nigeria and Ukraine,’’Also said.
“The LSM is a section of the rolling mill built for the production of iron rods and other steel materials.
“The company is divided into light, medium and heavy section mills.’’
According to Also, the Delta Steel Company was sold to an India company — Global Infrastructure — in 2005.
He said it operated for some time during which it borrowed a lot of money from Nigerian banks.
“When they took over they were producing and selling the products, but unfortunately they were not reinvesting in the plant and in fact, at a point they could even run the plant,’’ he said.
The director said Global Infrastructure was unable to repay its loan and pay workers’ salaries.
Also said the banks sold the debt to Asset Management Corporation of Nigeria (AMCON) and also had the challenge of replacing or repairing broken down machines.
He said this led to the takeover of the plant by AMCON under the receiver-manager and had been discussing with new investors to take over the plants.
“First of all, they have to agree on terms and secondly, they have to reactivate the plant. I am hopeful that Delta Steel will begin operation this year.’’
He said out of the four privatised government-owned rolling mills, only Katsina Rolling Mill was functional.
According to him, Delta Steel, Jos, and Osogbo Mills are yet to commence operation nine years after their privatisation.
Also said initially Katsina bought billet which it rolled into iron rods, but it had added other scrap-melting facilities to produce its own billet and roll into iron rods.
He said the ministry had been discussing with the owners of Jos and Osogbo Mills on the need to commence operations.
“We will continue to discuss with them. Federal Government’s plan is that the rolling mills should commence production after privatisation.
“Unfortunately, we are still battling with the owners to see that they begin operation. These are lessons we have to learn from when next we are privatising,” Also said. 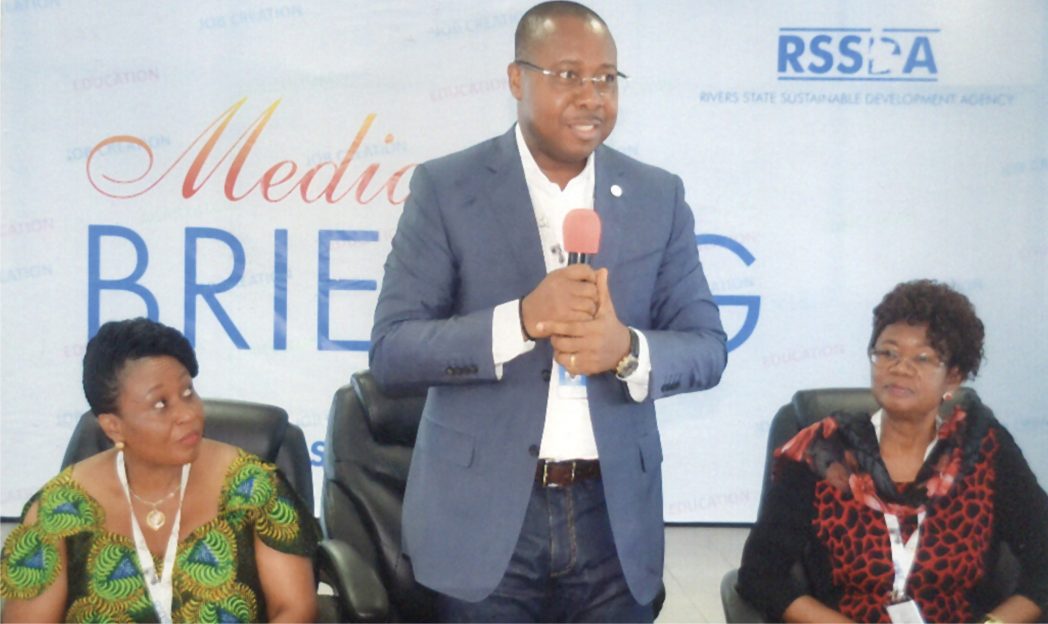