The Rivers State Chapter
of the Nigeria Association of Women Journalists (NAWOJ) is leaving no stone unturned in its bid to give the girl-child the pride of place she deserves.
To this end, it has decided to give priority attention to issues affecting the development of the girl-child in the society and in Rivers State in particular.
Chairman of the association in Rivers State, Mrs Okonkwo Lilian made this known during an advocacy visit on the traditional ruler of Igbo Kingdom, Onye Isiala I of Igbo Kingdom, His Royal Majesty, Eze (Dr) Samuel Amaechi, in his palace at Igbo in Etche Local Government Area, recently.
In her remarks, the female journalists’ boss, said the visit was of tripartite mission. First to receive the blessing of the elders and to be able to reach the grassroots while wooing the partnership of the elders at the grassroots in their advocacy for the girl-child.
Mrs Okonkwo outlined the problems of the girl-child to include; being used as a money making machine for the training of the male child, rape and early marriage, in addition to obvious harmful traditional practices, which are very detrimental to their wellbeing.
She called on the traditional head to use the instrumentality of his institution to alleviate the plight of the girl-child who obviously wallows in the phobia of insecurity both from within and without. In her words “Nwanyi bu nwa, she deserves attention, she deserves assistance, she deserves quality education and access to good healthcare.”
Mrs Okonkwo stressed that the era when women stay at home for the good of the male children was over, stating that for the vantage role of the girl-child of today, who automatically is the mother of tomorrow, any injustice done to her, is tantamount to an injustice against the society.
She maintained that if our country should ever contemplate to be better than the present, then the need to invest on the girl-child is imperative.
Responding, the Onye Isiala I of Igbo Kingdom, HRM, Eze (Dr) Samuel Amaechi, commended the female journalists for what he described as a noble and worthy course.
His majesty, who was flanked by members of his council of chiefs, said those who appreciate the worth of womanhood, would never wait to be told to train their female children, while pointing out the likes of Dr Ngozi Okonjo-Iweala, Nigeria’s Finance Minister, Deziani Alison-Madueke, the Petroleum Minister and of course the late Prof. Dora Akunyili of blessed memory, who have made the nation proud by their unique contributions to the development of the economy and humanity at large.
Eze (Dr) Samuel Amaechi therefore welcomed the partnership bid with his kingdom, promising that every member of his cabinet would be involved. 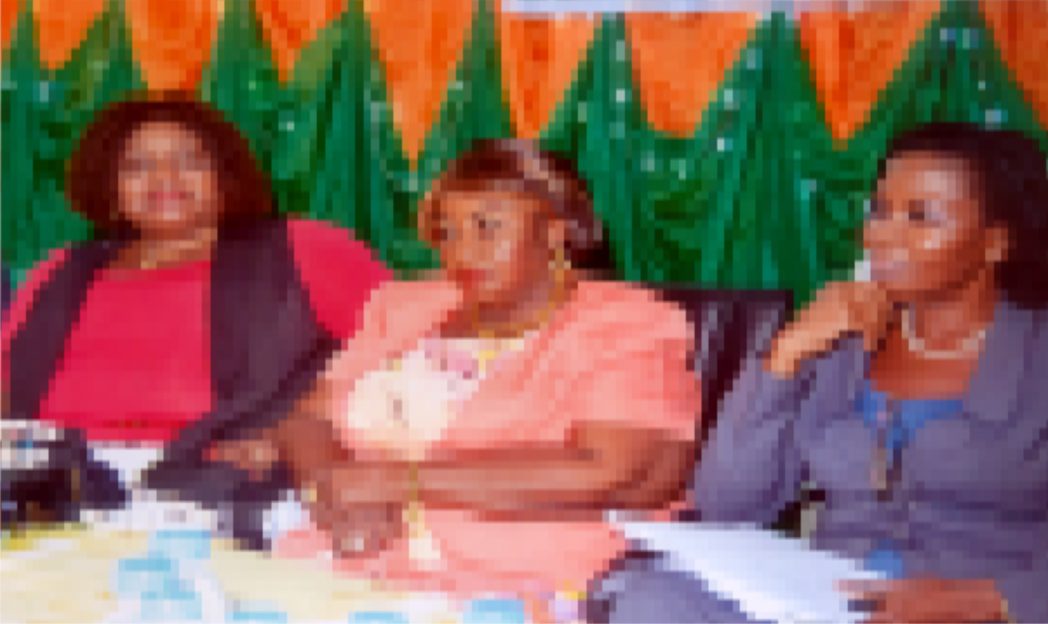 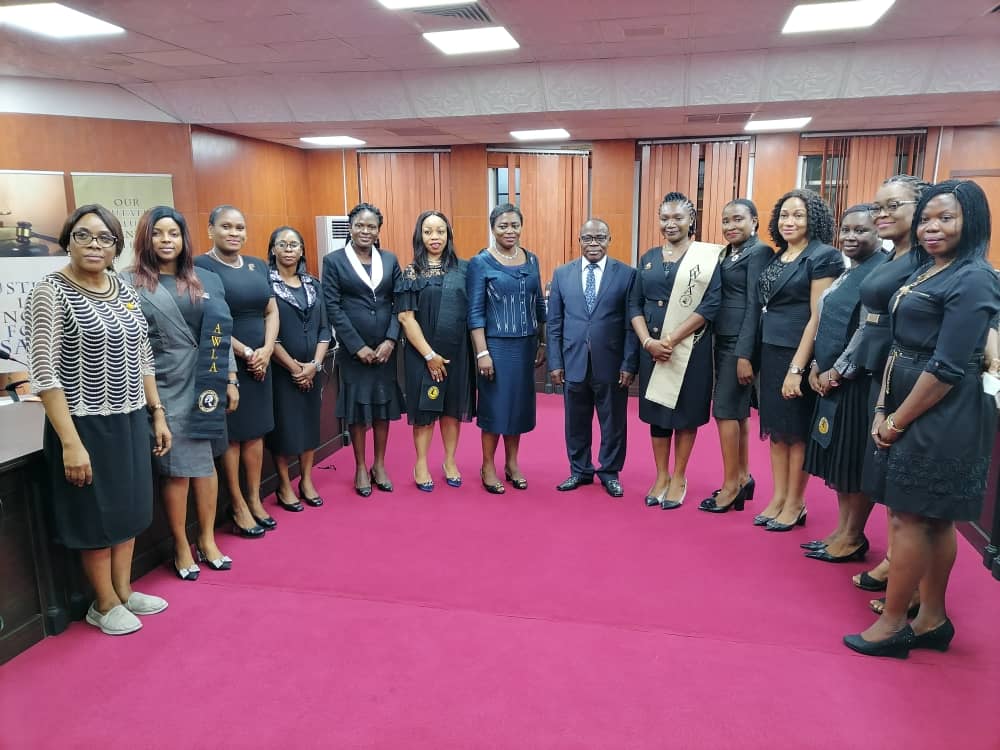 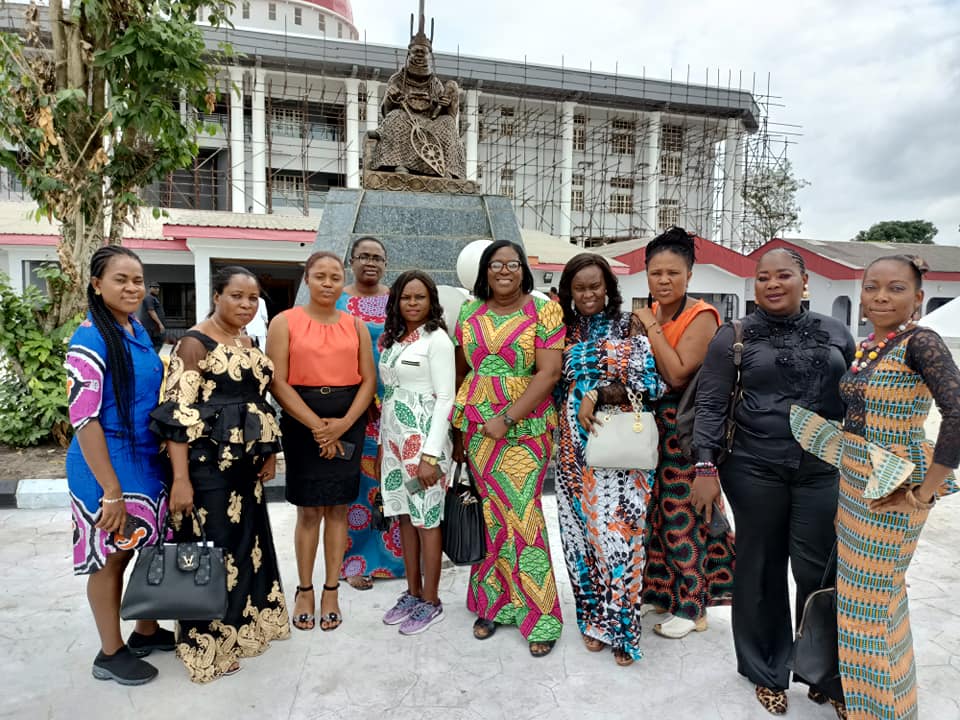