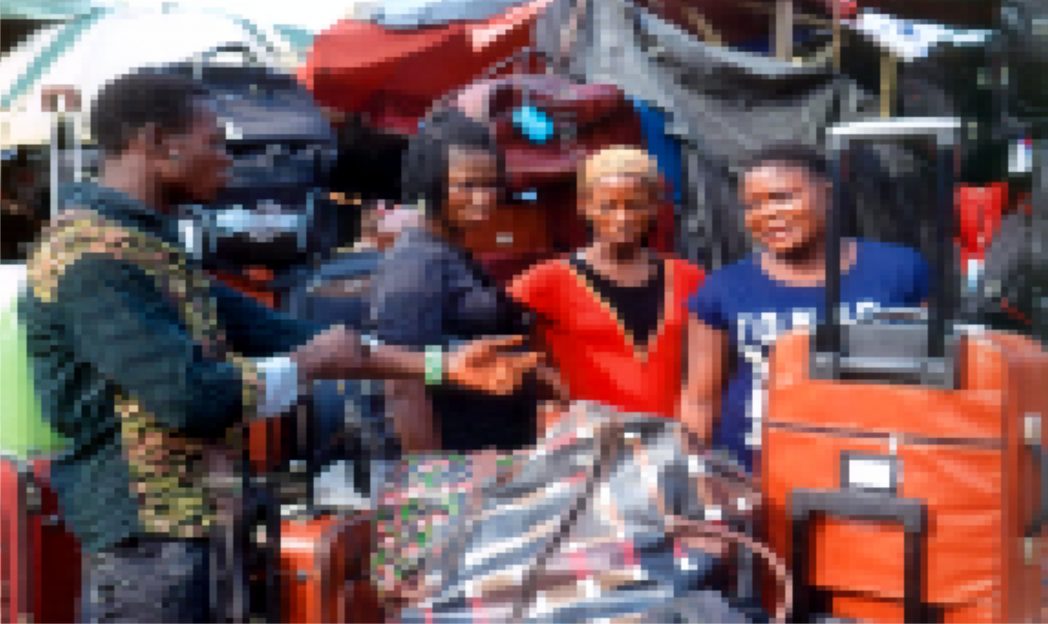 Shopping for Xmas at the Mile I Market in Port Harcourt

A record of Contributory
Pension Scheme Implementation Update from National Pension Commission (PENCOM) has revealed that 24 out of the 36 states of the federation have adopted the scheme for their workers.
According to the records released last week and made available to newsmen, the said number was as at the second quarter of 2014.
According to the Commission, 12 other states are at the various stages of implementing the scheme, while one state is yet to commence the process.
Logos State, which was the first to drop the old pension scheme for the CPS, is already in the process of amending its Pension Reform law 2007 following the amendment of the National Pension Refor Act 2004.
The Director-General, Lagos State Pension Commission, Mr Rotimi Hassian said the state was looking at a complete review of the amended pension Reform Act 2014, and comparing its terms with the state pension Reform law 2007
He said as much as possible, it would make the law the same with what is happening at the federal level.
“We want to see if there will be improved benefits for our people. secondly we are ensuring that while we are trying to attempt some of those amendments, we still place ourselves very much in a position to continue to meet up with our obligations because, the key issue here is not just pension administration but sustainable pension administration, he said.
The Director-General, National Pension Commission, Mrs Chinelo Anohu-Amazu, said the CPS  ushered in a uniformed pension scheme for workers in both private and public sectors in Nigeria.
“The law, wish  implementation started June, 2004 reformed the crisisi ridden unfunded and under-funded defined benefit pension schemes in the country, she said.
Before then, she observed that the huge and increasing pension liabilities in the public sector needed to be addressed while most workers on the private sector were not covered by any form of retirement benefit scheme.
The pencom boss said the inefficient administration of pension schemes and demographic shift made the benefits of the scheme unsustainable.
Under the CPS, she explained that both employers and employees were required to contribute certain percentage of an employers total emoluments into a retirement savings Account Opened by the worker with a pension fund administrator.