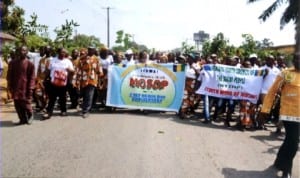 Ogonis marching during the Ogoni Day celebration in Bori recently.

Lenten Period: A Time To Pray For Nigeria

Of Centenary And Nigeria Project 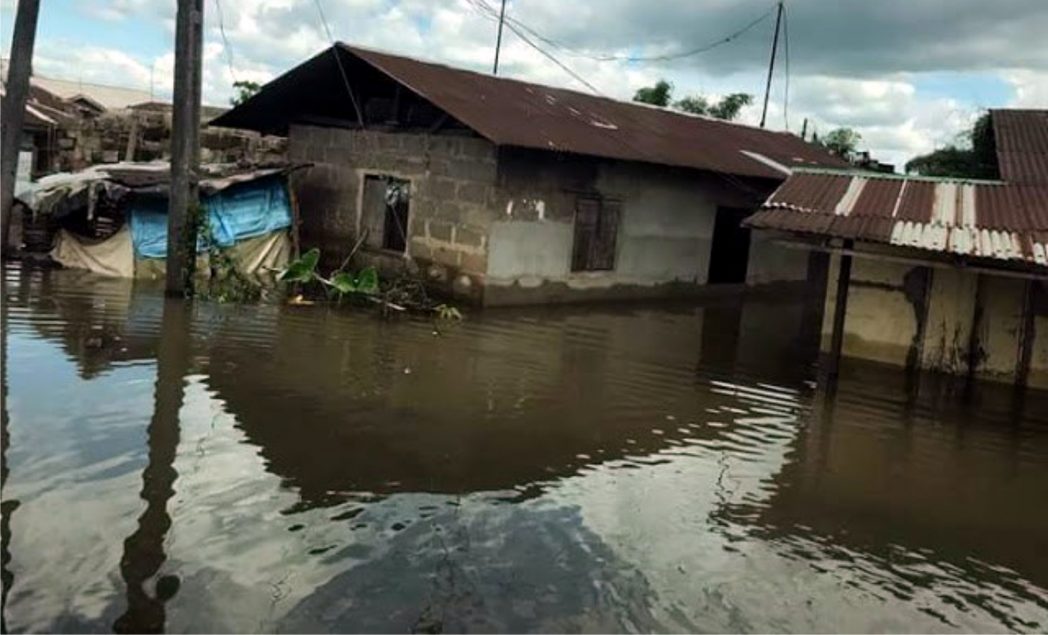