The Delta State House of Assembly Committee on Appropriation has said that it will set up a panel to look into the purchase of non-functional equipment for two of the state’s agencies.

The Chairman of the Committee, Mr Daniel Mayuku, made the disclosure on Monday in Asaba during the budget defence of the state’s Direct Labour Agency (DLA) and Waste Management Board.

Mayuku, accused some civil servants working in both agencies of collaborating with their past chief executives to defraud the State Government.

He said the N2.6 billion provided for the purchase of equipment for the two agencies between 2010 and 2011 must be duly accounted for, adding that Chinese made equipment were purchased instead of the much sophisticated American made equipment.

The chairman of the committee also questioned the supply and inventory of the sub-standard equipment purchased by the DLA and the state’s Ministry of Environment.

However, the former Director General of the DLA, Chief Festus Aghas, and the former Commissioner for Environment Dr Bello Orubebe had been summoned to appear before the committee on Tuesday.

Meanwhile, the Commissioner for Special Duties, Mr Chris Onogba, had sought an increase in the budgetary provision for the state’s counterpart fund.

Onogba who appeared before the committee to defend his 2012 budget proposal said that an increase from the previous budgetary allocation of N40 million for counterpart funding to BRACED Commission to N100 million would help in the anticipated upward review of the fund.

Onagba also requested the committee to approve N20.87 million for the personnel cost of the commission, noting that it was relevant that the office had its own personnel cost for its officers.

He further requested for N20 million to enable the commission fund its Partnership for Sustainable Development activities.

The commission also requested for N10 million for the monitoring of the implementation of the Niger Delta Regional Development Master Plan (NDRDMP), adding that it was the focal objective of setting up the NDDC/ BRACED Commission. 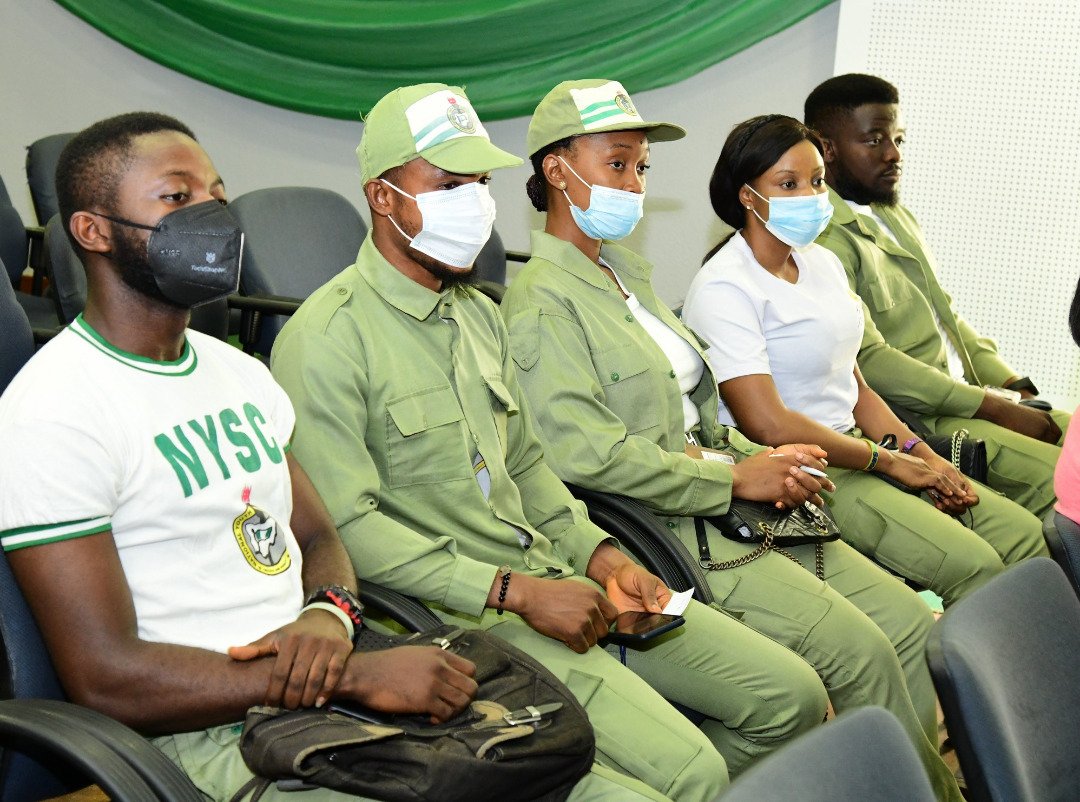 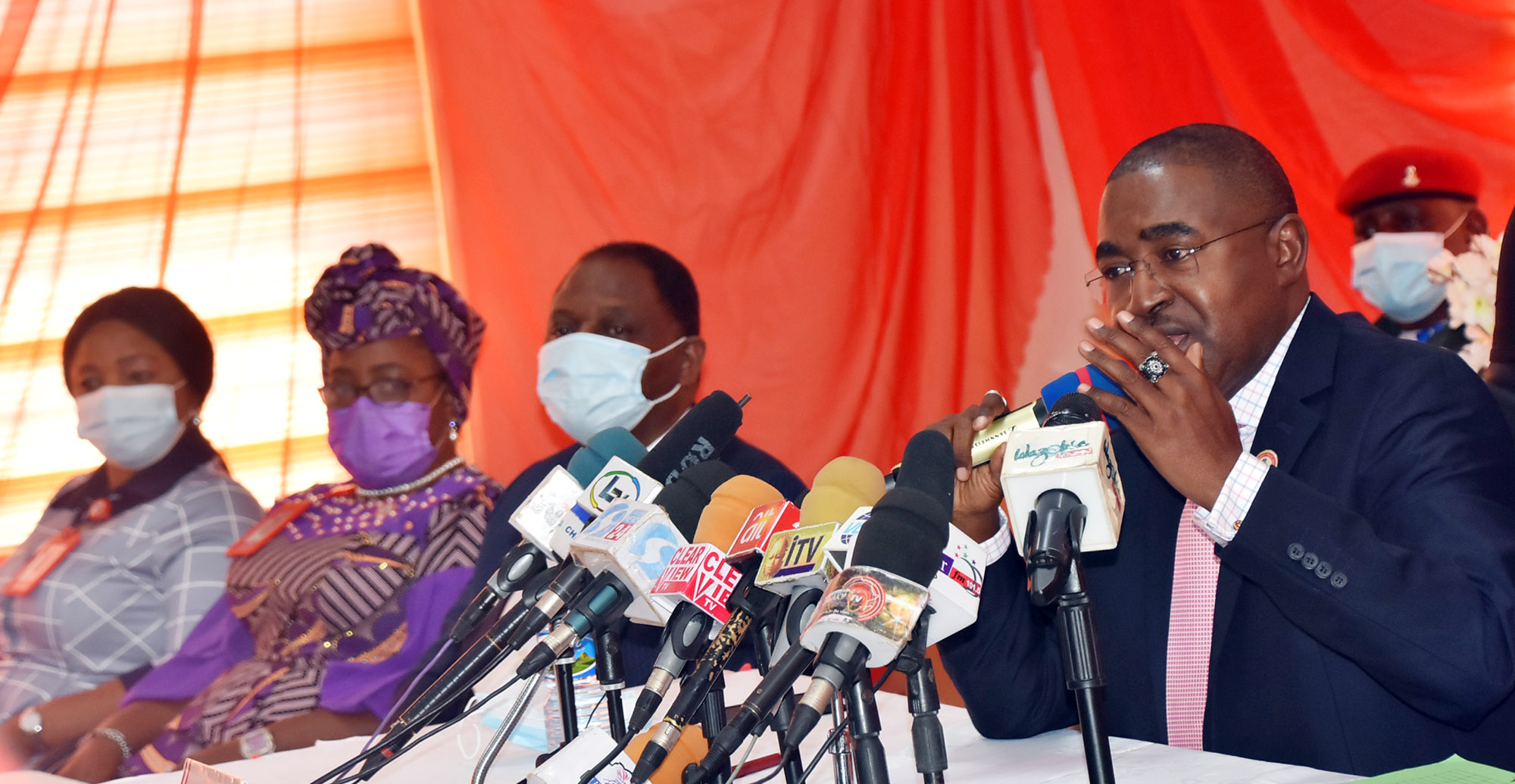 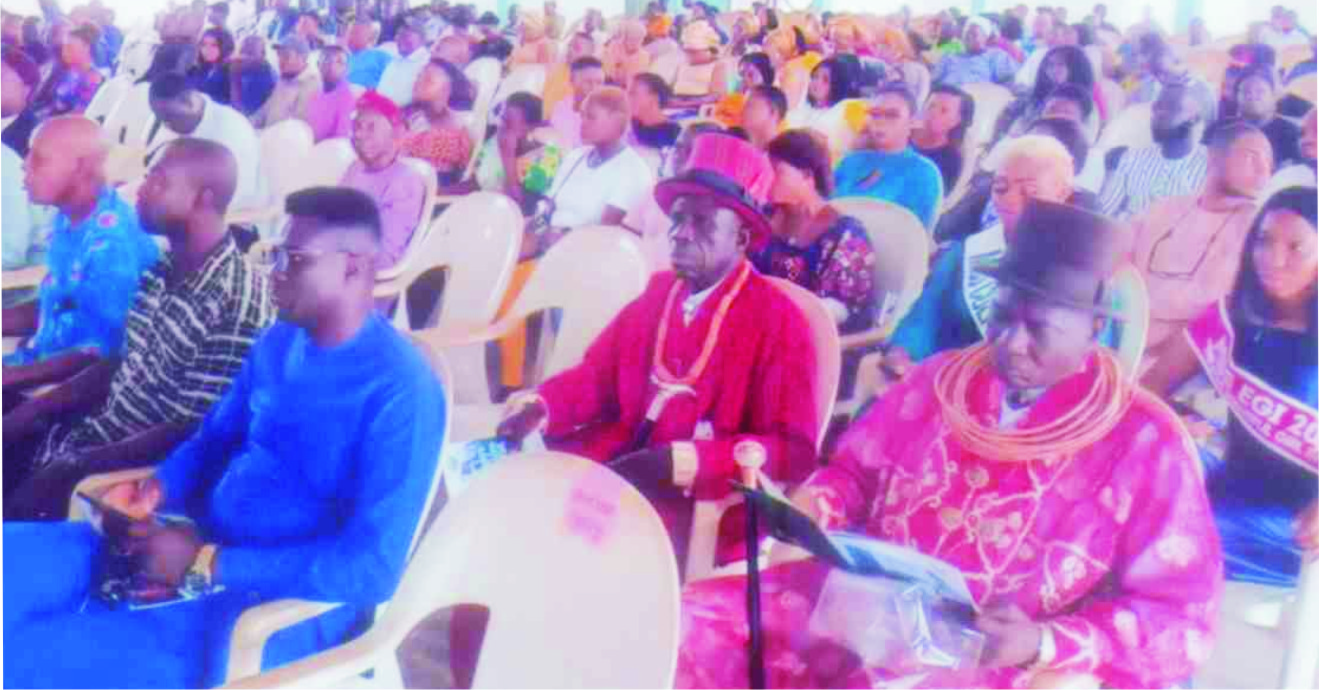