The Taraba Government on Thursday announced the resignation of the Secretary to the State Government (SSG)  Abubakar Tutare.

Governor Danbaba Suntai of Taraba, who made the announcement at a valedictory Executive Council Meeting in Jalingo, said that the resignation was to enable him contest in the 2011 general election.

Suntai also said that three other commissioners and three special advisers had resigned their appointments in order to execute their campaigns for various political offices in 2011.

He said that the decision of the politicians was in line with an earlier executive resolution that any appointee who had the intention to run for elective office should resign before May 29.

The governor expressed the state government’s appreciation to the outgoing appointees had  who served for three years.

He also advised them to  conduct themselves well during the campaigns and  assured them of continued support.

On the debt profile of the state government, Suntai said that N5 billion out of about N7 billion inherited as debts, incurred by the Ministry of Local Government and Chieftaincy Affairs had been paid to contractors.

He gave the assurance that  the state would be debt-free by the end of his four-year tenure.

In their separate addresses the outgoing cabinet members and special advisers thanked the governor for giving them the opportunity to serve the people of Taraba.

They assured him of their loyalty.

The SSG is to contest for the Taraba Central  Senatorial District. 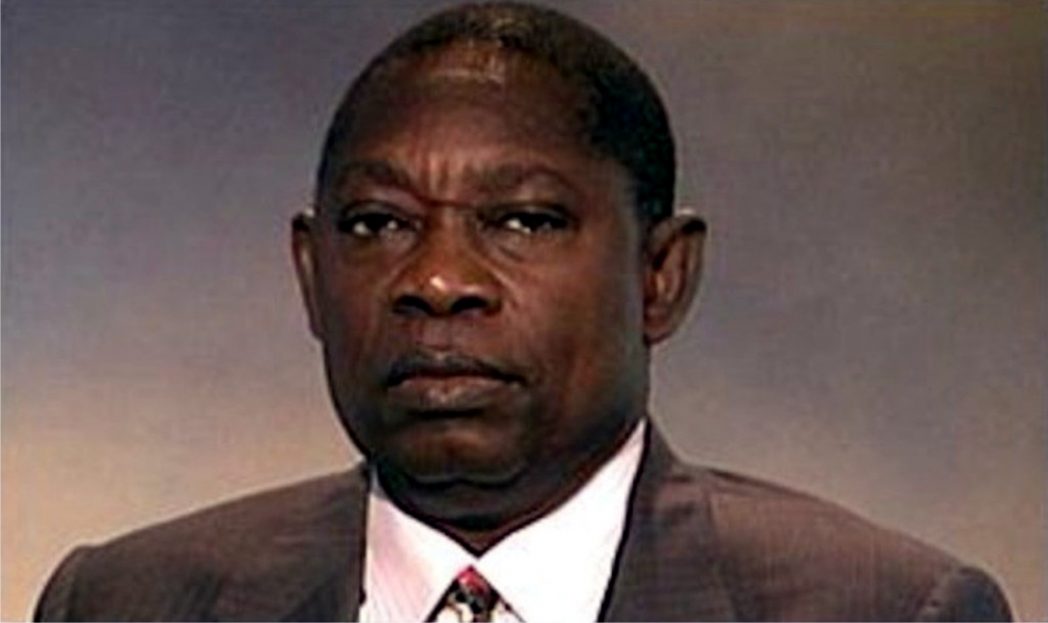 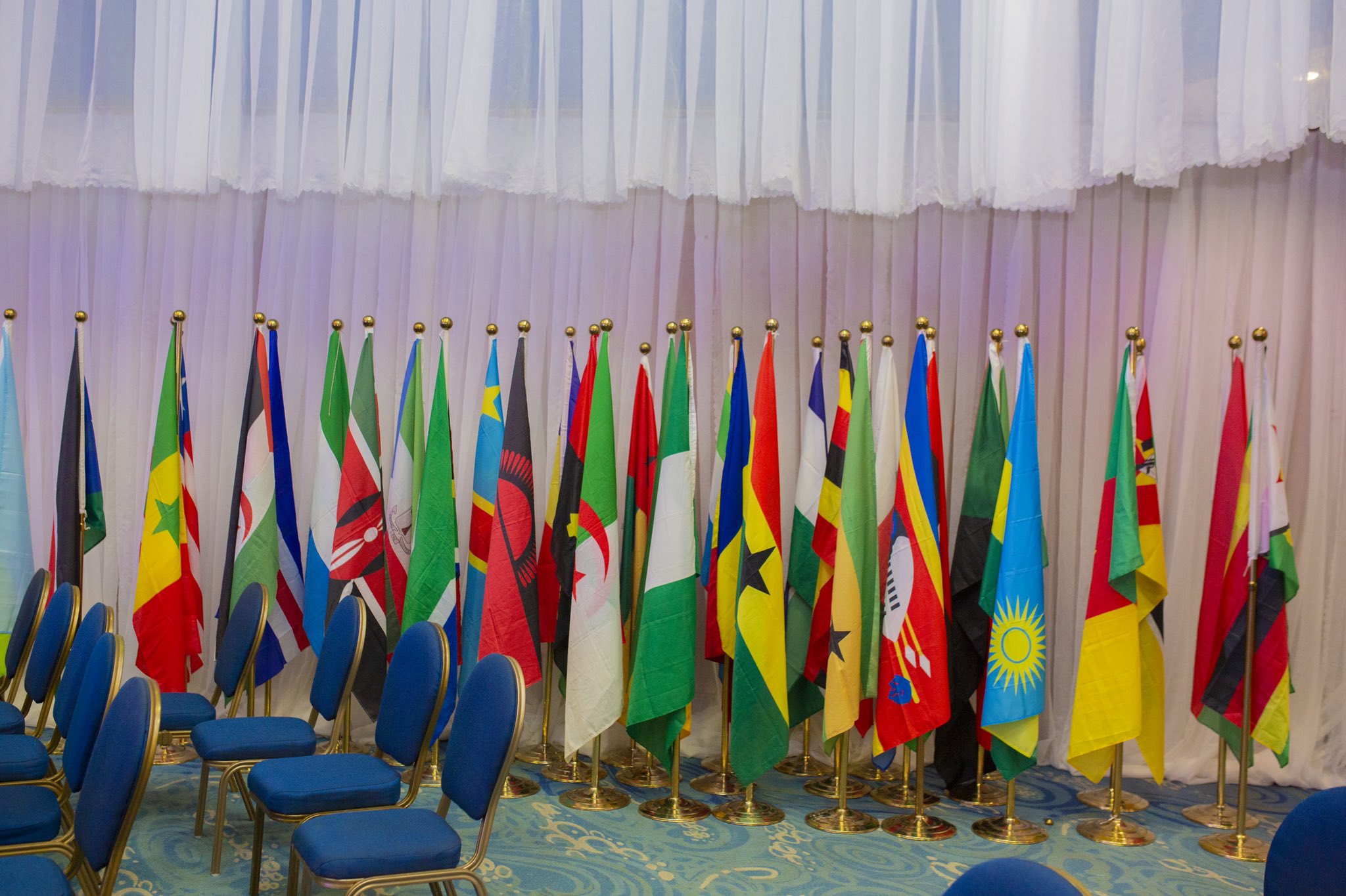