Speaking at the commissioning/handing over ceremony, the Executive Director, Mobil Producing Nigeria, Mrs Gloria E. Essien-Danner, decried the absence of educational infrastructures in public schools in the country today, adding that the gesture of the company was its modest contribution to ensuring a conducive learning environment for students and teachers of the school.

Mrs Essien-Danner who was represented by Captain Ezekiel P. Agaba, emphasised the need to revive the reading culture among youths and expressed the hope that the facility which is fitted with a 5KVA electricity generating set will enhance the school’s pursuit of academic excellence.

“Our role is to continue to assist governments develop the communities”, she said adding that education was at the core among healthcare and economic empowerment support and assistance given to host communities of the multinational oil giant.

The Executive Director commended the people of Onne for the cordial relationship existing between them and the company and urged the school and the community to protect the facility and maximise the benefits derivable from it.

In his own speech, the paramount ruler of Onne, HRM, J.D. Osaronu described Mobil as the company with the best community relations record in Onne and catalogued a host of other contributions by MPN in the areas of healthcare, education and economic empowerment of the people of the area.

He thanked Mobil for the gesture and urged other companies operating in the area to borrow a leaf from the oil firm.

The Chairman of ElemeLocal Government Area, represented by the Supervisor for Education in the Council and Mrs M.I. Benebo-Briggs, Director, Educational Services, Rivers State Ministry of Education, who represented the Commissioner for Education commended MPN and urged the proper use and safety of the facility while the principal of the school, Chief Joe Ohiji and Elder Jonathan Kerenwin urged the government to address the dearth of teachers and other infrastructures like school desks, electricity, potable drinking water and fencing of the school premises. 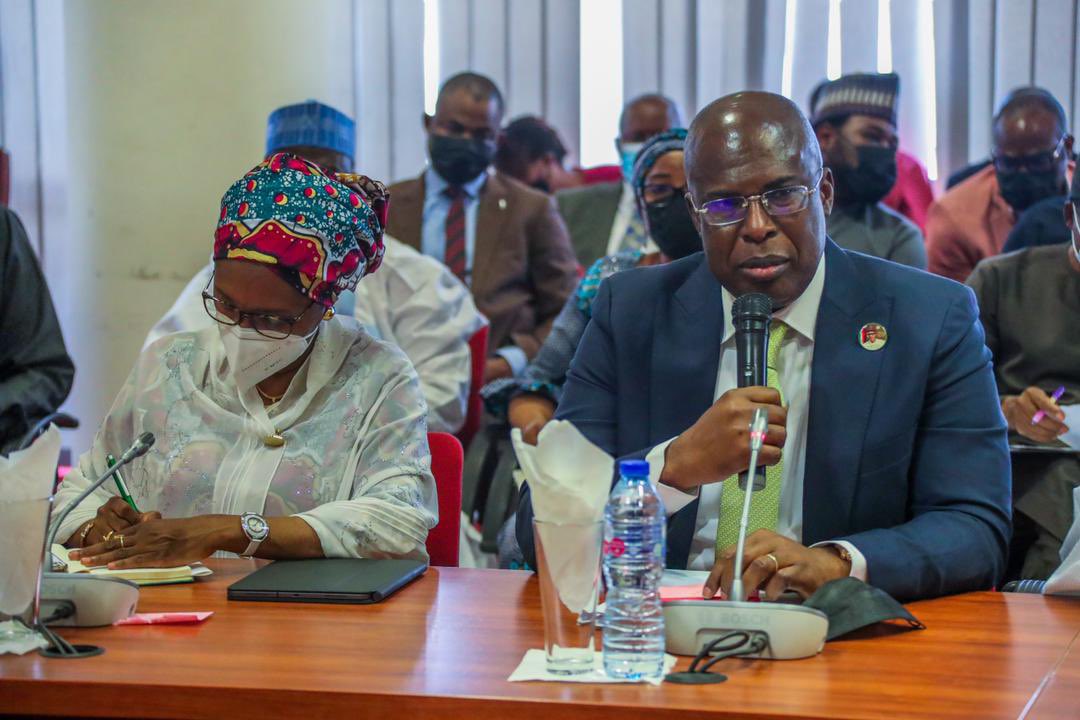 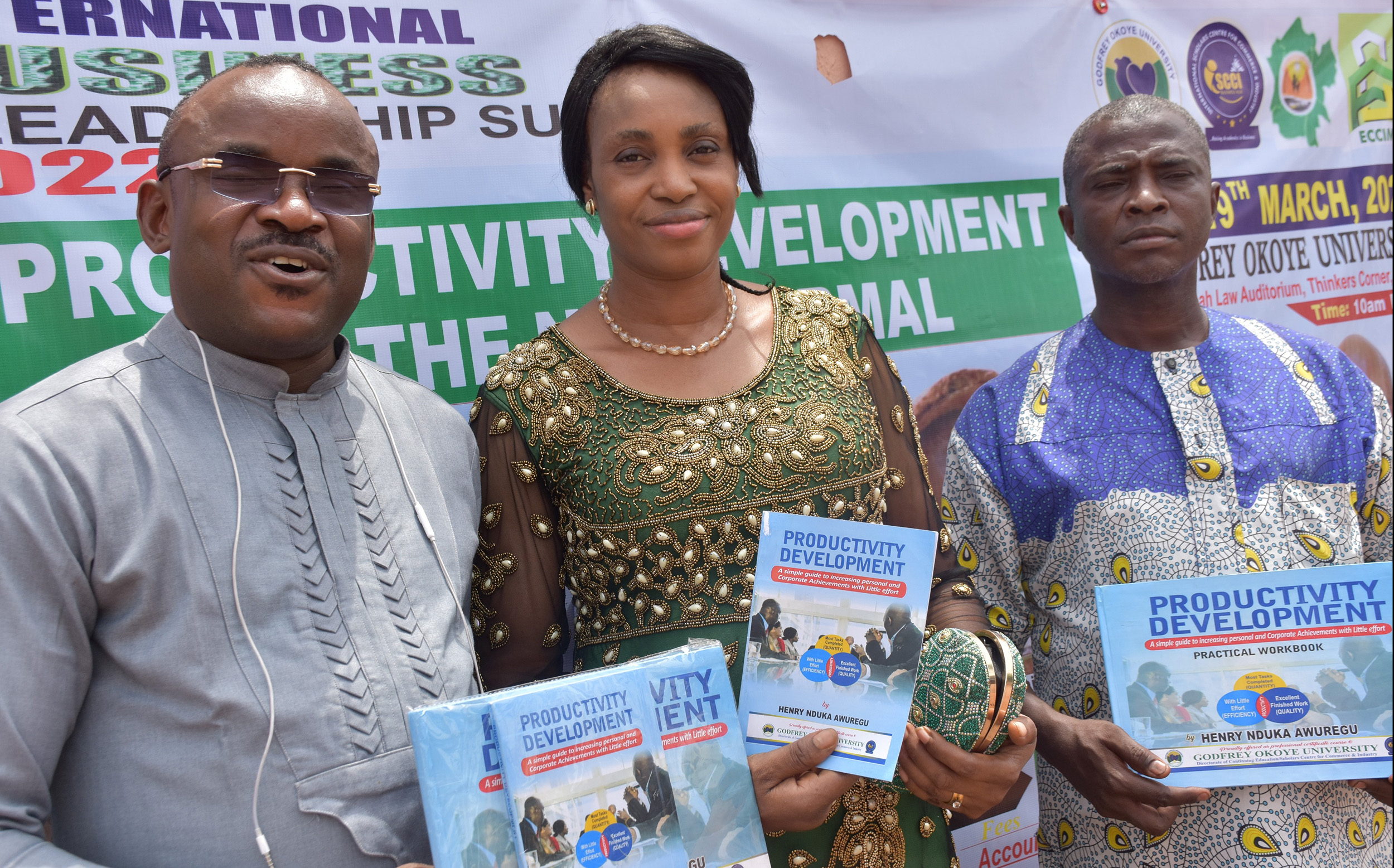 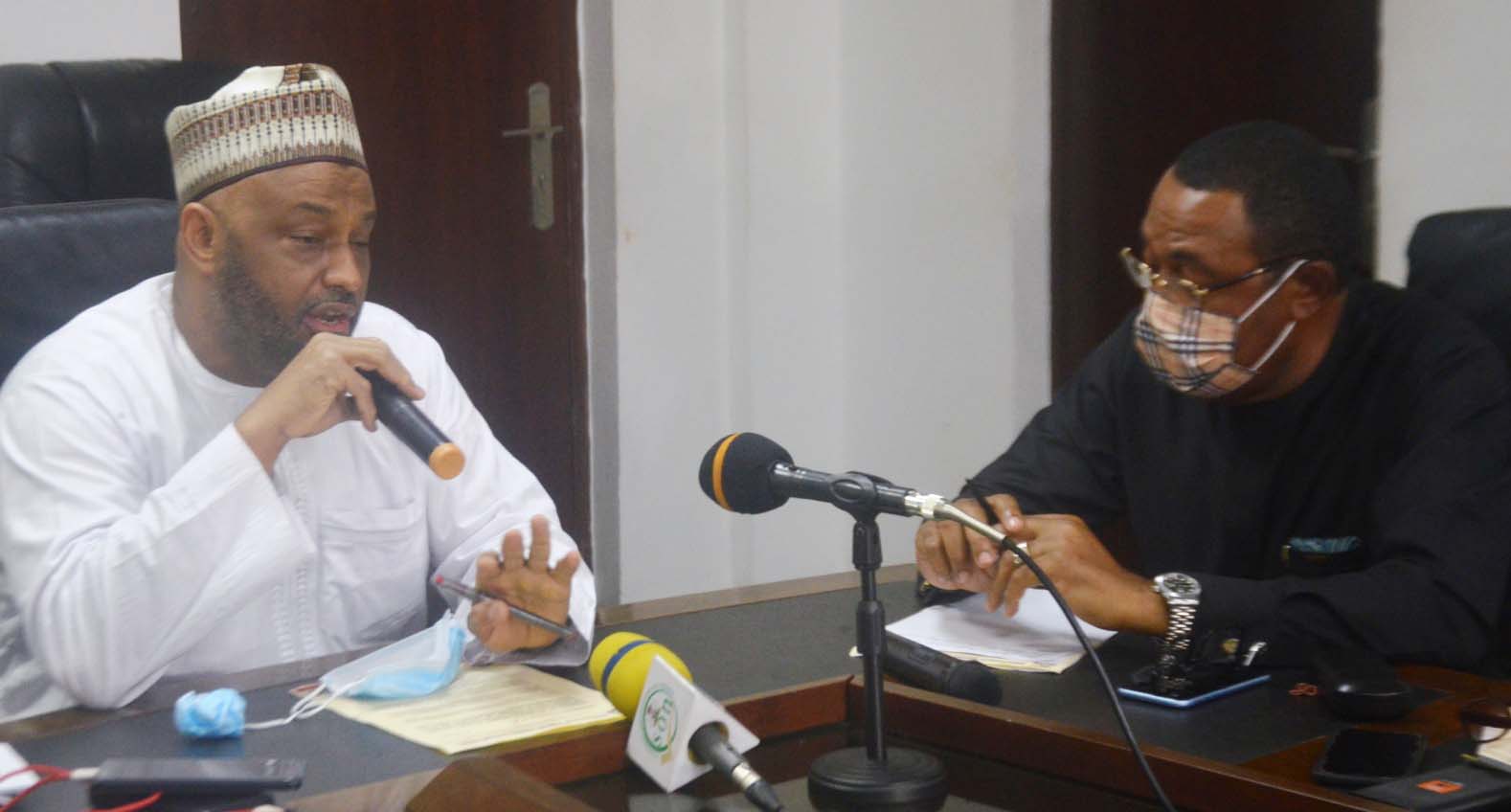