World Bank has commended the giant strides recorded in the promotion of rural child early education and literacy programme in Rivers State.
The early child education programme was initiated by the wife of the Rivers State Governor Judith Amaechi to cater for less privileged children between ages 3 – 6 who do not have access to early and foundation education.
World Bank’s Senior Social Development Specialist, Paul Francis stated this Wednesday during an inspection of a new nursery school built by the Empowerment Support Initiative for the early child education in Rivers State.
Mr Paul Francis who was accompanied to the ESI nursery school by representatives of the Rivers State Community Foundation, Pronalvra International and the Sole Administrator of Greater Port Harcourt Authority Aleruchi Cookey- Gam said World Bank will collaborate with non-governmental organizations, the ESI to fast track and accelerate development within the rural communities.
He commended the governor’s wife for investing in human capital adding that her effort is in line with the bank’s developmental objectives and described the early child education as a noble initiative capable of arresting the high illiteracy level within the rural communities.
“I want to commend the governor’s wife for a beautiful initiative. It is very capable of correcting educational imbalance as well as promoting mass literacy among the people, World Bank will collaborate with Rivers State Community Foundation to liaise with NGOs like ESI whose activities have direct bearing on the rural people”.
Also speaking, a representative of Pronalvra International, Andy Pryce described the operation of ESI as transparent and expressed optimism that its effort would reduce illiteracy among children within the globe.
Pryce added that NGOs must be accountable to their stakeholders and open to criticism, describing ESI as an ideal organization.
Also the Sole Administrator of Greater Port Harcourt Authority, Aleruchi Cookey- Gam stated that the dwindling fortune of education could be arrested if the causal factors are tackled from the foundation.
On her past, the wife of the governor Judith Amaechi said the early child education was an interventionist initiative for the less privileged rural children, adding that over one thousand children are enrolled in three centres.
She added that the literacy programme has received tremendous support from stakeholders including host communities. The new ESI nursery school at Eneka, Port Harcourt is one of the permanent structures to be built across the 23 local government areas by the Empowerment Support Initiative founded by the wife of the governor.
Also on the visit were members of the Federation of International Female Lawyers in Rivers State and wives of top government functionaries. 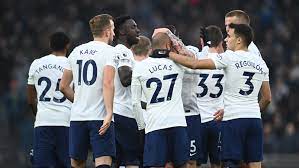 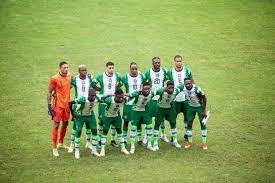 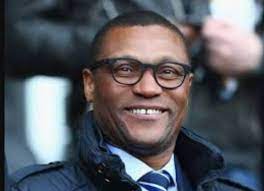