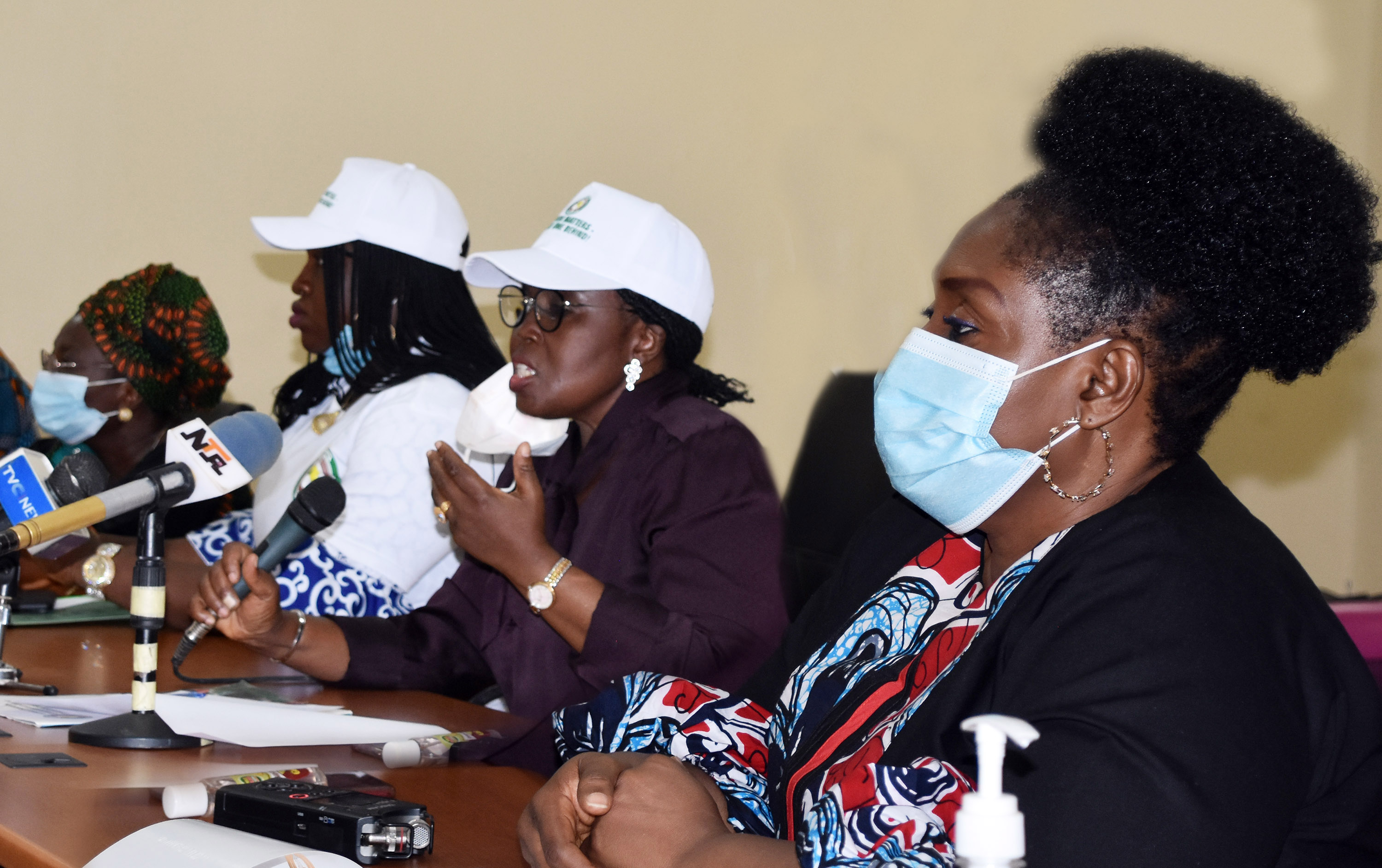 Coordinator, African Trade Policy Centre (ATPC), Economic Commission for Africa (ECA), Mr David Luke, has charged member countries on the significance of the free movement protocol.
Luke gave the charge to an International Organisation for Migration (IOM) side event on the sidelines of the commission’s ongoing 53rd session of its Conference of Ministers in Addis Ababa on Saturday.
He said that the protocol would be critical to securing gains from the African Continental Free Trade Area (AfCFTA).
The event was tagged “Digitalising Migration Response to harness Africa’s Economic Development and Demographic Dividend in the Covid-19 Era.”
The ECA representative said the four basic freedoms which made up the African continental and regional integration agenda were in the movement of people, capital, goods and services.
He recalled that the Abuja Treaty establishing the African economic community, adopted by the defunct Organisation for African Unity in 1991, envisioned the “free movement of people and the rights of residence and establishment”.
“This represents the fifth phase of the Abuja Treaty which is expected to be realised by 2023.
“The Protocol to the Treaty on the Establishment of the African Economic Community relating to Free Movement of Persons, Right of Residence and Right of Establishment was adopted in January 2018 together with a comprehensive implementation roadmap.
“Yet there has been a slow pace of signature and ratification of the protocol,” he said.

According to the ECA, the protocol must be ratified by 15 member states to enter into force and 32 have signed but only Rwanda, has ratified it.
Luke said the concept of free movement of persons was often poorly understood.
“We must do better than this. Freer movement cannot depend only on the AfCFTA Protocol on Services that allows for movement in relation to investment and service delivery.
“True freedom of movement in Africa would instead allow African citizens to move to, live in, work, or provide a service or a business in another country on the continent, under the same or similar conditions as a citizen of that country.”
He added that there might be a need to redesign the freedom of movement protocol to respond to concerns raised by policy makers.
He noted that this was to ensure that Africans could benefit fully from the liberalised market being created by the AfCFTA.
“Regional Economic Communities (RECs), which have faced their own challenges with ratification and implementation of Free Movement Protocols, have a role to play in promoting increased understanding of the free movement concept.
“It is the free movement of people which will boost intra-African trade under the AfCFTA, and enable African countries to proactively and swiftly respond to the twin green and digital transitions we are faced with in the 2020s,” Luke said.
He stressed that Africa could not afford to not build “seamless borders for tomorrow’s Africa,” and further proposed that the ATPC and IOM organise a series of awareness raising events.
He said the events would be organised with the Rwandan Government as a principal partner.
For his part, Mr Jean-Denis Gabikini, Acting Director, Directorate of Economic Development Integration and Trade, African Union Commission, said various challenges in the continent has resulted into increased migration by youths.
“At least 60 per cent of Africa’s population is aged below 24 years and its active contribution to economic growth, which is reflected by increased incomes and development, is not there.
“Instead of making the most of this dividend we are unable to offer jobs to our youth, forcing them to seek livelihoods elsewhere,” Gabikini said.
The 53rd session of the ECA Conference of African Ministers of Finance, Planning and Economic Development is tagged “Africa’s Sustainable Industrialisation and Diversification in the Digital Era in the Context of COVID-19″.
It is held onsite and online and would end on March 23.