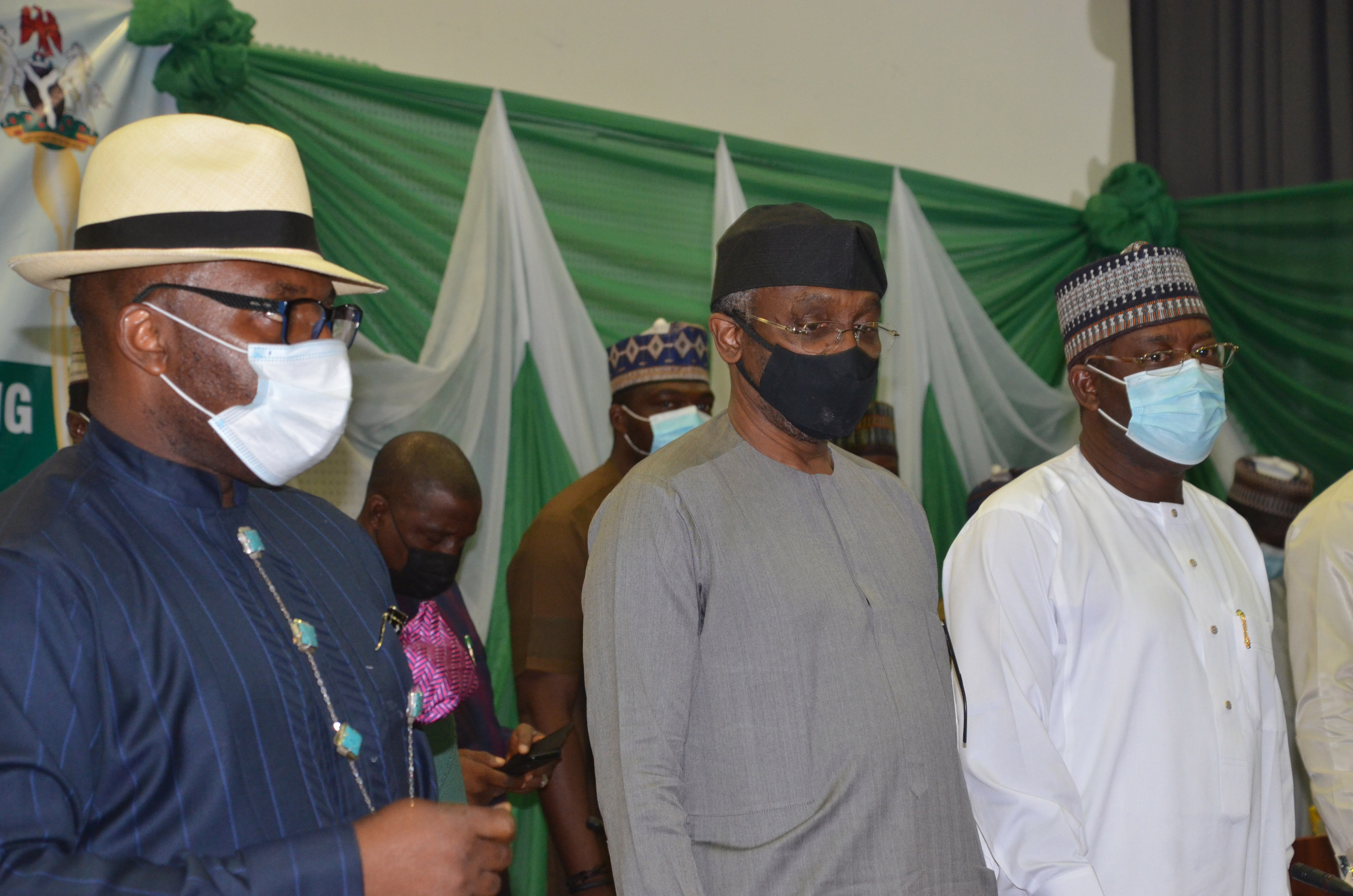 The Nigerian Institute of  Surveyors (NIS), has called for the review of the Land Use Act in the country, to make it more suitable in the present day realities and development.
The institute has also posited that the Act, which came into effect in 1978, has not given room for the real owners of the land to enjoy the treasure in their land, and that this has created much problems in the society.
President of the institute, Alabo Charles, who stated this while speaking to aviation correspondents at the Port Harcourt International Airport, Omagwa, at the weekend, also posited that technology advancement should also reflect on the Land Use  Act.
According to him, issues about the land use should be left in the hands of professionals who understand the things about land, to repackage, instead of leaving it with politicians who are only concerned about power.
“ Let the professionals be allowed to repackage the Land Use Act to make it more acceptable and liberal, to meet  the modern day realities.
“ The professionals in the building industry like the architects, quantity Surveyors, land surveyors, engineers, the estate Surveyors and the economists, should be assembled to repackage the Act.
“ Truely speaking, the Land Use Act is good, but the application of it is the problem. In applying it, the real owners of the land do not have much to say.
“ How can you own the land, with all the deposits, but when a foreign company wants to make use of your land, he will contact the government, and that is not good enough.
“ The proper thing will be that the company will contact you, the owner of the land to have an agreement with you, even if the government will also have a stake in it.
“ If the company does not have the money to pay you, there should be an agreement on what should be your stake in the entire business.
“ You could be one of the co-owner of the business, and you will be enjoying the package for as long as the company is in existence. That is how people become rich, and prosperous in life, and not a situation where everything will be controlled by the government,” Alabo said.
By: Corlins Walter
Related Topics:
Up Next

‘No Collapse Building Under NIOB Watch’