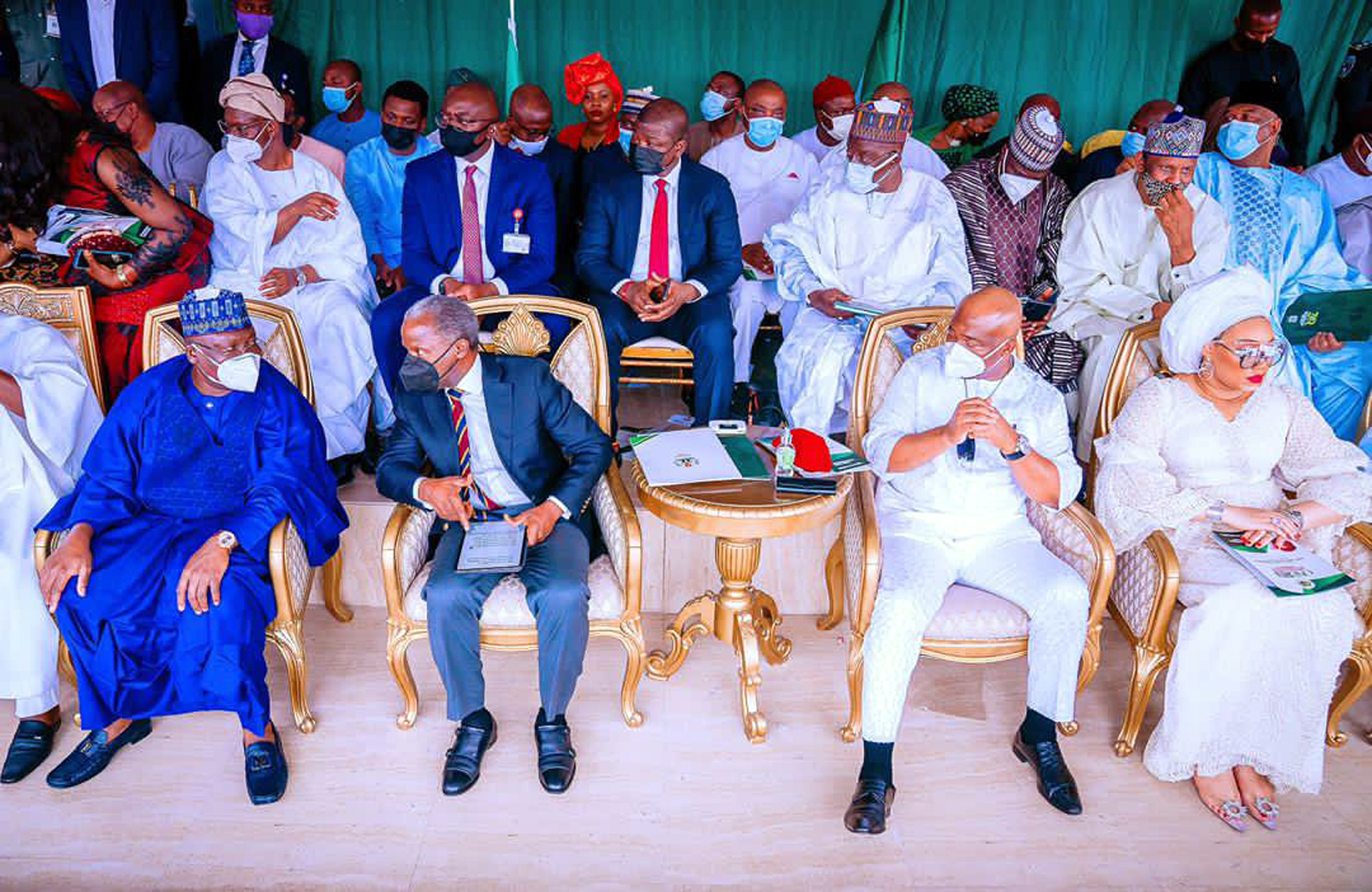 The House of Representatives may soon pass a Bill for an Act to permit Nigerians from the age of 18 to carry arms for self-defence.

The Bill also demands that the bearer, “Has a National Identification Number (NIN) issued by the National Identity Management Commission (NIMC)”, adding that “The Inspector General of Police, shall maintain a manual and an e-register of such permits in force”.

The Bill also states that “The Inspector General of Police may, with the consent of the Governor of the State, grant a permit to any person to carry on the business of manufacture and repair of the firearms referred to in Part III of the Schedule to this Act”.

The bill seeks a jail sentence of at least, two years for offences to the law.