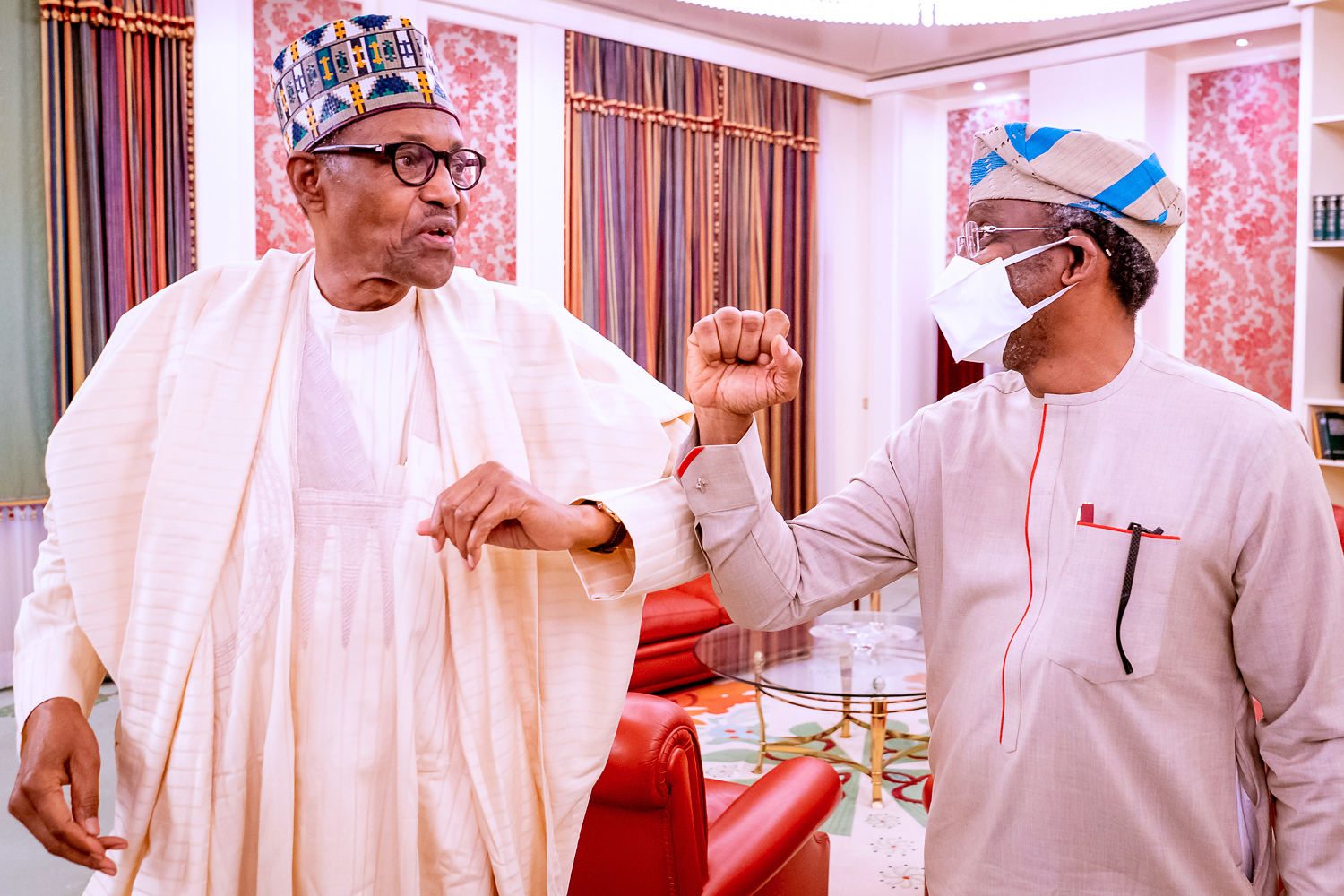 Stakeholders in Ebonyi have called for the sustenance of zoning arrangement in the distribution of key elective offices in the state for the 2023 general elections .
The stakeholders who spoke toThe Tide source yesterday in Abakaliki in separate interviews, described zoning formula adopted by the state as ‘strategic and perfect’ for advancement of democracy.
According to them, the initiative has reduced acrimony, tension and bitter political struggle for succession.
They noted that sustaining the existing arrangement in 2023 and beyond would further cement the peace, unity and enhance existing bond among the different communities and cultures in the state.
One time Commissioner for Information and State Orientation in Ebonyi,  Chief Abia Onyike, said that zoning should be sustained and declared his total support for the arrangement.
He said that zoning had created equal political opportunity and sense of belonging to everyone in the state irrespective of the political or cultural affiliation.
He faulted insinuations from some quarters that zoning arrangement had led to the emergence of incompetent and never-do-well leaders, saying that every zone in the state was well endowed with leaders that could steer the ship of the state.
“I completely support the zoning system adopted in the state’s `charter of equity’ because the arrangement reduces political acrimony, political tension and bitter struggle for power succession.
“It is not true that zoning breeds incompetent leaders rather what hinders visionary leaders from vying for political position is fund and selection method in most political parties.
“In Ebonyi, zoning started from the Ebonyi North senatorial district and moved to the Ebonyi Central senatorial district before berthing at the Ebonyi South senatorial zone.
“Some pundits are advocating that since the three zones have had their shots at the governorship, that it can either begin from the Ebonyi Central district in 2023 or return to Ebonyi North where it started,” Onyike said.
He warned that any attempt to disrupt the existing zoning arrangement would not be to the best interest of the state and its people.
Onyike urged political, religious and traditional leaders to work for the sustenance of zoning principle in Ebonyi .
Similarly, former Commissioner for Works, Housing and Transport, Dr Paul Okorie, called for sustaining zoning formula, adding that the system had brought orderliness in power succession in the state.
He also faulted the claim by some people that zoning did not allow for emergence of credible and qualitative leadership, stressing that every zone in the state was richly endowed with men of stature and integrity to lead the state.
“There is no zone in the state that you go and you don’t get capable and competent persons to govern the state, be it in Ebonyi North, Ebonyi Central or Ebonyi South; there is no place you don’t have competent people.
“I am completely in favour of zoning because it has reduced rancour and acrimony in power succession.
“Ebonyi North zone started in 1999 and quietly it was handed over to Ebonyi Central in 2007 and Ebonyi South took over in 2015.

“Naturally and logically, power should move back to the North Zone for another cycle and this is for the interest of the state,” Okorie said.

Okorie, a chieftain of the All Progressives Congress (APC) and also one time Commissioner for Environment noted that one of the beauties of zoning is that it deepens unity and eliminate political marginalisation.

“I believe that power should go to the North where it started and rotate in that order, anybody who is from another zone coming out to contest in 2023 for governorship can only come to do exercise,” he added.

Mr James Aleke, a lawyer urged leaders of the state not to tamper with the existing zoning principle to ensure political stability, equity and justice.

“Power naturally should move back to Ebonyi North in line with the zoning order and any attempt to distort the arrangement will truncate the unity of the state,” Aleke said .

He, however, appealed to Izzi speaking people of Ebonyi to unite and put away their political differences in order to take power in 2023.