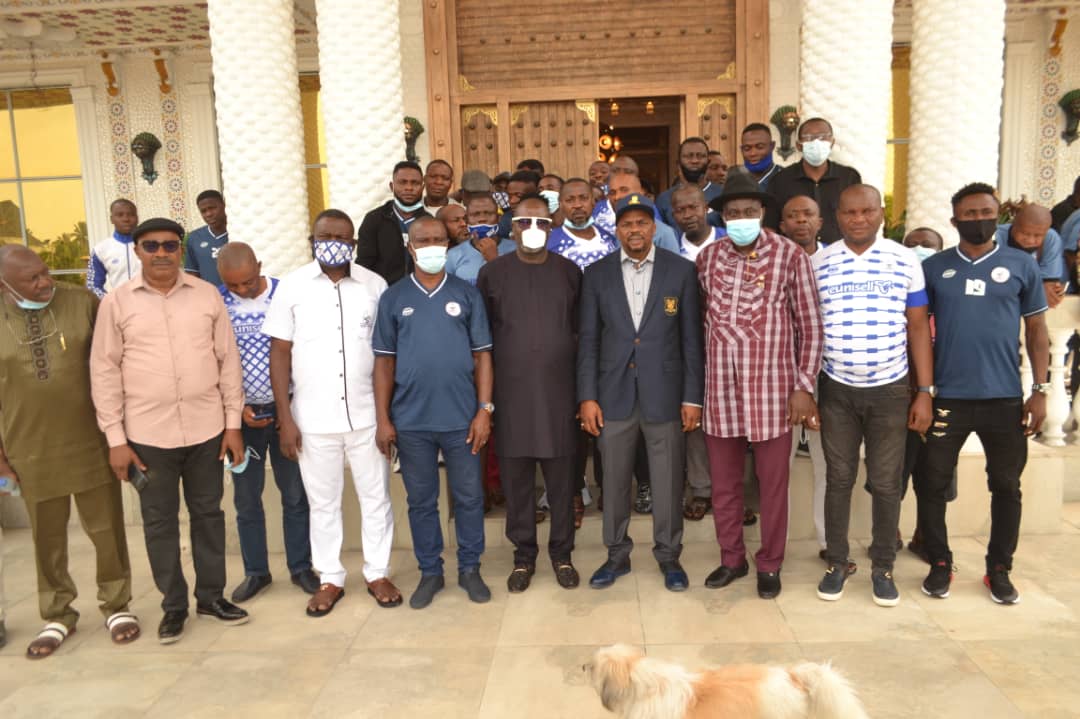 A group, Niger Delta Peace Volunteers, Eastern Niger Delta Zone, has upbraided the Ijaw Youths Council (IYC), for its attack on Rivers State Governor, Chief Nyesom Wike, and described a statement credited to the IYC, which stated that Wike cannot stop a protest against NDDC in Rivers State, as provocative.
Wike had allegedly threatened to mobilise against protesters at the NDDC headquarters in Port Harcourt, saying that NDDC does not belong to any ethnic group but to all people of the Niger Delta.
A statement, yesterday, by the leader of the group, Mr Alaska Jogodo, in Port Harcourt, in reaction to the IYC position, said, “Saying that Governor Nyesom Wike as Chief Security Officer of Rivers State cannot stop a purported protest at the NDDC is provocative and liable to bring ethnic divide in a fragile Niger Delta region.”
The group, while admonishing IYC to explore engaging means to communicate their grievances rather than an old fashioned and archaic method that only scratch the surface rather than provide lasting solutions for a better Niger Delta, said, “No excuse for unbridled words to question stipulated authorities in the Niger Delta. We must move past the temptation of raising dust over trivial issues of the NDDC.
“The IYC has to be careful not to be seen as being sponsored by suspected quarters to bring about breakdown of law and order in the region; other ethnic groups are grumbling over the excesses of IYC on issues in NDDC, Presidential Amnesty Programme and the Niger Delta Ministry Affairs.
“No group has a monopoly of the suffering and environmental degradation, military invasion, etc, and the agitation for resource control has been a collective struggle”, the group added.