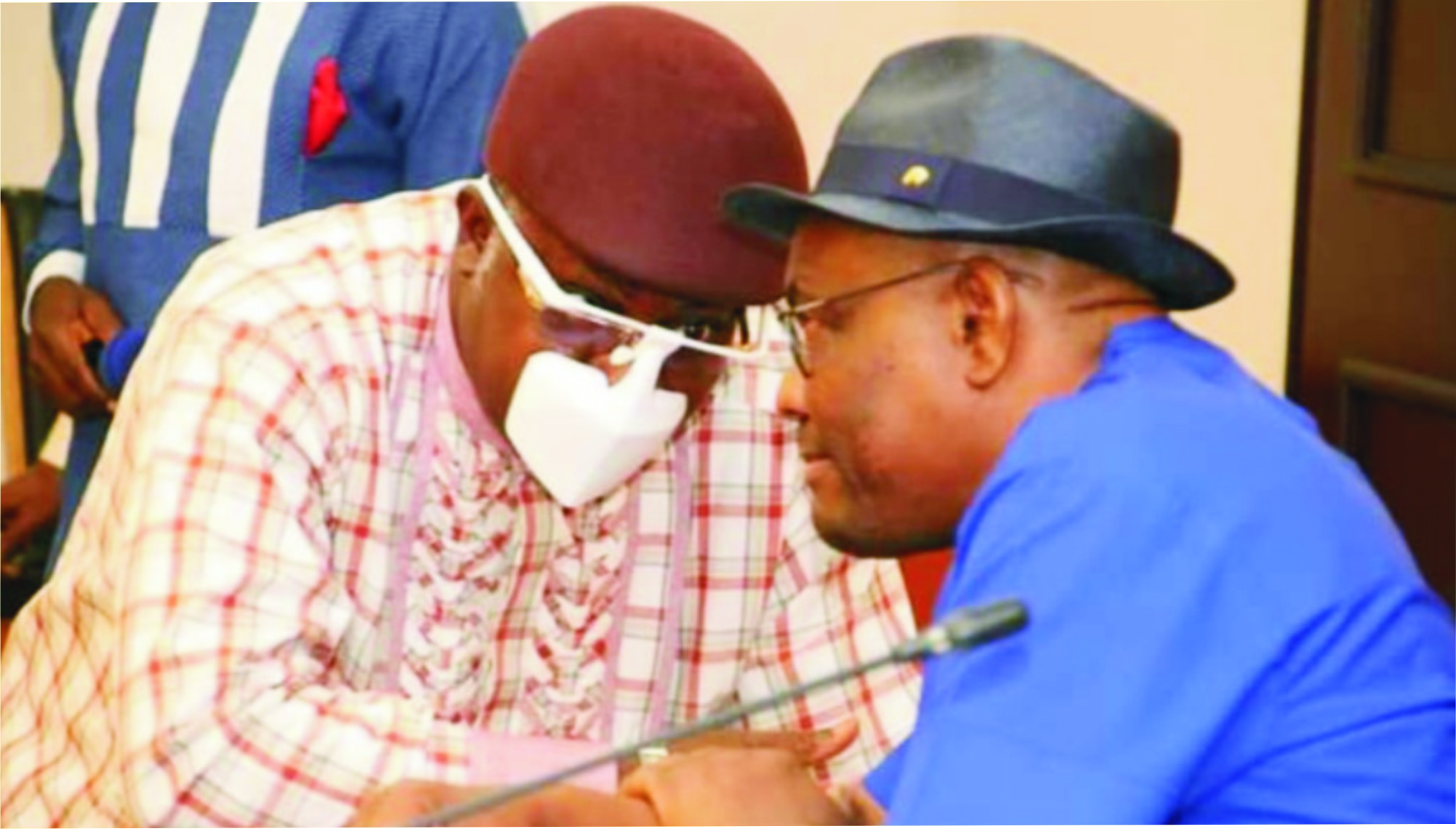 The Movement for the Emancipation of the Niger Delta (MEND) has threatened to shut down operations of oil major, Shell Petroleum Development Company (SPDC), over its alleged contravention of Local Content Act pertaining to the appointment of expatriates.
The threat is contained in an electronic mail by MEND’s spokesperson, ‘General’ Gbomo Jommo, yesterday.
The statement said MEND’s attention had been drawn to the alleged nefarious activities of the SPDC which is intended to instigate fresh crises in the Niger Delta and the nation at large.
It said their bitterness bordered on the alleged violation of the Nigerian Content Development Act 2010 and the politics of selective implementation as demonstrated by the SPDC.
MEND said contrary to the provisions of the Act, the SPDC had allegedly continued to disrespectfully engage and retain the services of expatriates in strategic positions that should be held by qualified local content personnel.
The militant group said: “For the avoidance of doubt, we like to point out a clear example of such disrespect for the Act – the appointment and retention of a certain Mr. De Meyer Thierry as manager of Well Engineering.
“It is imperative to note that the office of general manager of Well Engineering in the SPDC before the advent of the Local Content Act in Nigeria was occupied by expatriates (foreigners, ‘the whites’).
“As a matter of fact, the office was occupied by Mr Hans Flikeman (an expatriate). Upon the advent of the Act, however, critical stakeholders including the Ijaw Youth Council, Ijaw National Congress and others took it up with the oil giant, which led to the appointment of Mr Oluruntoba Akinmoladun as the first indigenous general manager of Well Engineering. Thankfully, Mr. Oluruntoba was able to complete his tenure in the company.
“In keeping with the tenure and provisions of the Act, the SPDC upon the expiration of Akinmoladun’s tenure appointed Mr Isaac Iyamu, as general manager. He, thus, took over from Mr. Oluruntoba Akinmoladun.
“Owing to the trademark character of racism and divide and rule, the SPDC framed up Mr Isaac Iyamu and removed him subsequently as manager of Well Engineering in its operations.
“To our utter surprise, they replaced him with an expatriate, a ‘white man’ in utter violation of the Local Content Act. The expatriate who they used in replacing Isaac Iyamu is a certain Mr. De Meyer Thierry. We watched in anger as De Meyer Thierry served out the remainder of the tenure of Isaac Iyamu.
“Again, it is important to point out that the tenure of De Meyer Thierry has now elapsed but the SPDC has continued to retain him as general manager, Well Engineering contrary to the provisions of law. Here lies our bitterness and anger.”
MEND noted that SPDC could not dare to infringe the laws in its home country but felt absolute that it could take the nation and its laws for a ride.
The group said by the oil firm’s action, it was inviting crises in the Niger Delta and as well setting the stage to endanger its operations in the region.
The MEND added: “At a time like this when all hands are on deck to ensure peace in the energy vault and economic hub of the nation, Shell is conversely setting the stage to turn the hands of the clock to the dark old days of total unrest.
“May we here state that we will not beg the SPDC to do the right thing. We will never, never do that! We are by this letter giving Shell a marching ultimatum to immediately replace De Meyer Thierry with a Niger Deltan in line with the Local Content Act, or face a total dismantling of its operations, including the generality of oil and gas operations in the Niger Delta.
“The SPDC is hereby advised to look within its rank and file, of which we are sure there are eminently qualified Niger Deltan people to occupy that office as provided by law. We urge them to forthwith put an end to their white supremacist tendency in the interest of peace.
The group, therefore, urged the Minister of State for Petroleum Resources, Chief Timipre Sylva, the group managing director of NNPC and all other concerned agencies to use their good offices to save the economy and the nation from this imminent crisis that the SPDC intended to bring upon the people.”