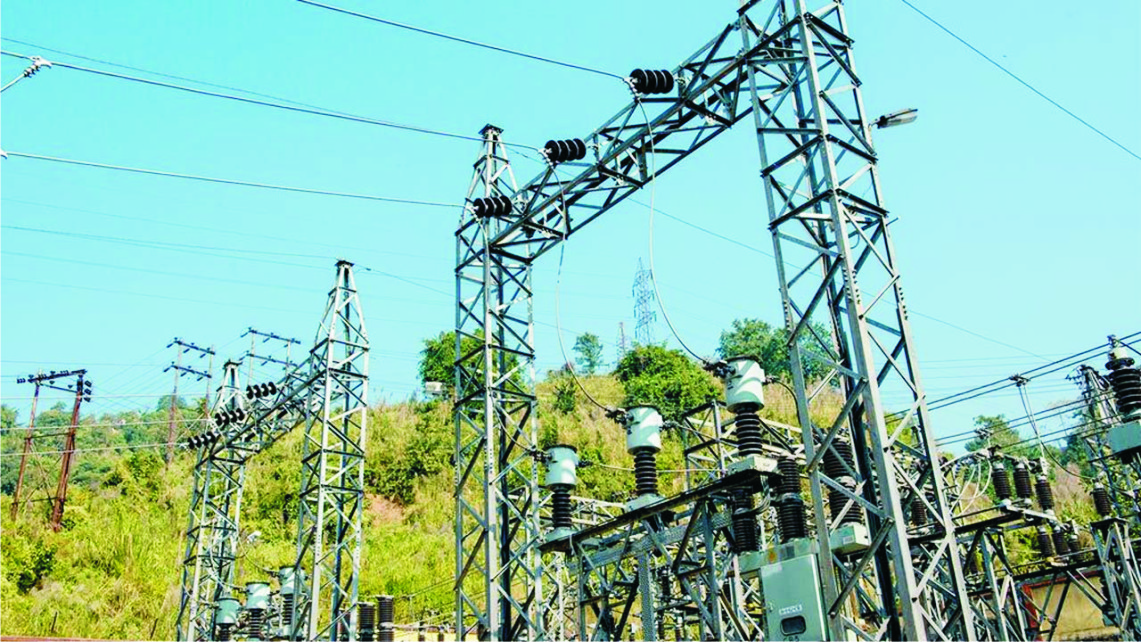 The Federal Government has explained why it chose the German firm, Siemens AG, to expand Nigeria’s power grid, saying the company was best qualified to rehabilitate the dilapidated electricity infrastructure in Nigeria.
Minister of Power, Sale Mamman, who disclosed this in series of tweets via his official Twitter handle, on Monday, explained that the Siemens deal would expand Nigeria’s power grid capacity to 25,000 megawatts.
The Tide reports that Nigeria’s power generation on the grid currently hovers between 4,000MW and 5,000MW.
Mamman noted that not all Nigerians had access to power, while those who had suffer irregular power supply.
“So the Siemens project is here to upgrade the national dilapidated infrastructure. The deal is monumental for this sector because the early phases of delivery will improve the grid’s operational capacity,” he stated.
The minister added, “It will open up corridors for evacuation that will greatly reduce the burden of delivered capacity, which is costing the sector so much.
“Investors will be more confident to participate in the sector as the grid achieves more functional operational capacity. This will also reduce financing cost in the evacuation process.”
Speaking on the timeline to complete the project, Mamman said it would be for five years, as implementation would take place in three phases, which, according to him, had already commenced.
He said, “First and foremost, let me state that Siemens was chosen because they are the best in the business and have already undertaken similar initiatives elsewhere in Egypt and Iraq.
“Furthermore, they have experience operating in the local environment, which means we will have no issues in the implementation process.”
The minister said phase one of the project was focusing on measures to increase end-to-end operational grid capacity to 7,000MW.
He said phase two targets to expand the capacity of the transmission and distribution system and to enable evacuation of up to 11,000MW of electricity to end users.
“Phase three targets expanding the power grid to 25GW capacity through further expansion of the generation, transmission and distribution systems,” Mamman stated.
In order to ensure the completion of the deal, the minister said the government had to institutionalise the project and approved an institutional framework that consists of a government sponsored special purpose vehicle (SPV).
He said, “The SPV is capitalised by the ministry of finance to among others, serve as a regulator and guarantor of the project, representing the Federal Government in the Presidential Power Initiative negotiation.”
On July 29, 2020, the Federal Executive Council approved the payment of €15.21million (N6, 940,081,465.20) offshore and N1.708billion onshore as part of Nigeria’s counterpart funding for the power deal with Siemens AG.
The total amount approved by FEC in July this year for the deal was N8, 648,081,465.2.