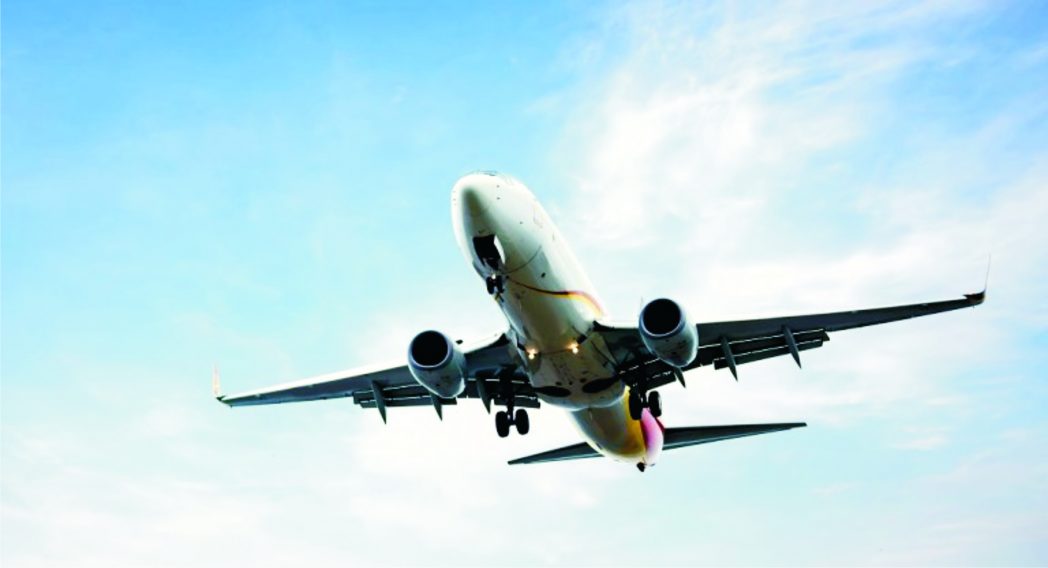 Bandits Abduct 20 In Niger, As Troops Kill Four In Kaduna