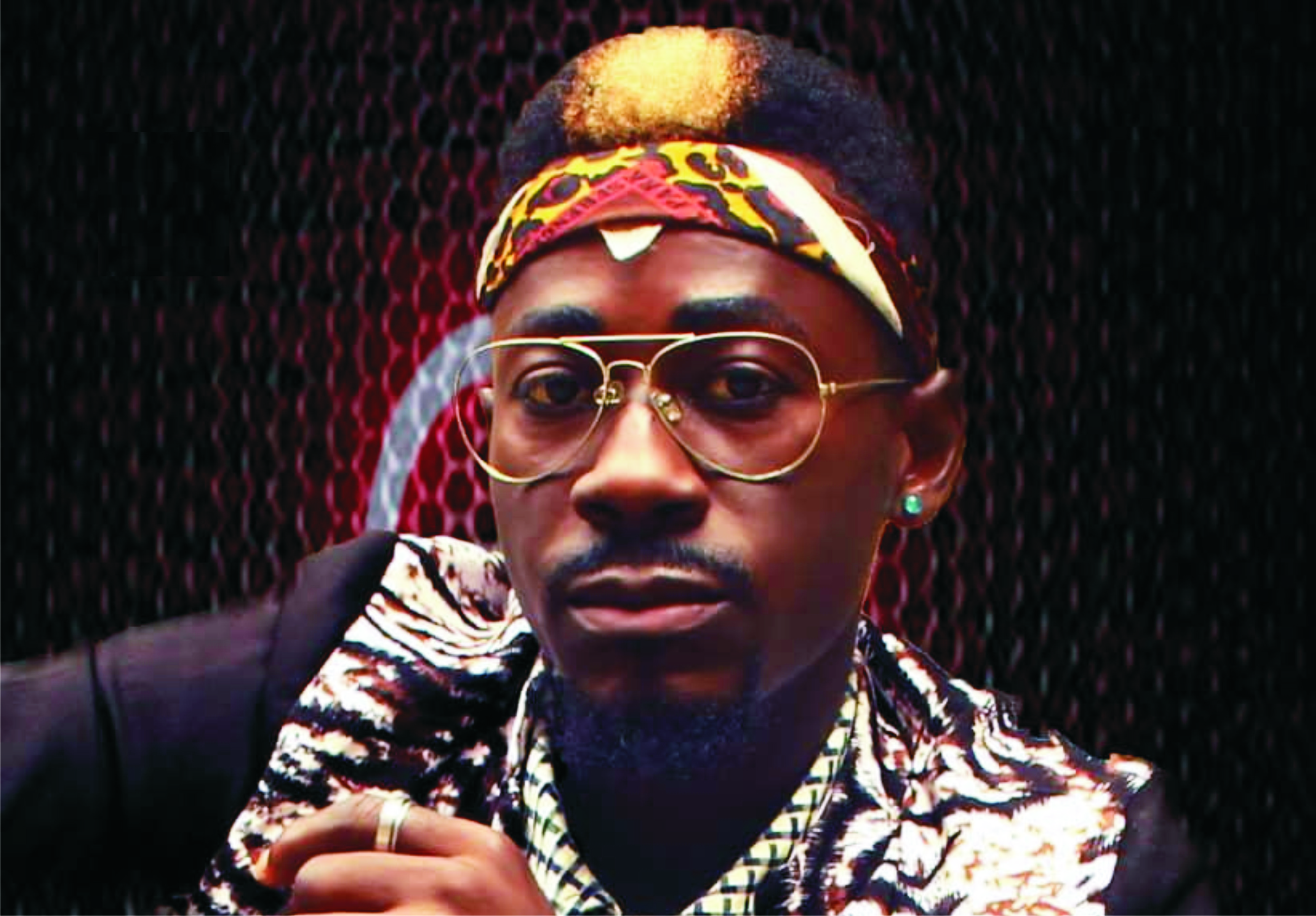 Uprising music star and Nollywood actor, Soberekon Datubo Ekine, popularly known as Prof Edis, has left no stone unturned as he prepares to take Buguma City by storm to celebrate the launch of his debut promo album titled, Living God and the fund raising of N13 million for the procurement of musical instruments and video equipment in Buguma City, Asari-Toru Local Government Area of Rivers State.
The wave making entertainer who  spoke with The Tide Entertainment in Port Harcourt said: The launch of his track album scheduled to hold on Saturday, March 20th at the Asalga Council Hall, Buguma City is expected to feature seasoned musicians like Oba Omega, Daibs, Buguma City Entertainment, guest artistes and comedians as well as side attractions.
According to the singer, “The album consists of six hit tracks namely: Living God, Inye Asati, I don tey, Professional and Ebelebe which are all hit songs with life saving philosophical lyrics and quality production.
Prof. Edis disclosed that he started his music career at a tender age as a chorister in one of the churches in his community and later developed his inborn talent in his secondary school days at Kalabari National College (KNC) Buguma where he participated in singing, dancing and stage acting.
According to the singer and actor, his first song was released in 2010,he also made his Nollywood debut that same year in a movie titled “Stingy Friends”, later joined the Association of Movie Practioners(AMP). Rivers State chapter.
He is currently the Chief Executive Officer (CEO) of Prof Edis Entertainment Association (PEEA.com.ng) and Chairman, Buguma City Entertainment.
The Kalabari-born singer from Telema in Minima Community, appealed to well meaning sons and daughters of Kalabari Kingdom, government and organisations to assist in the fund raising programme to assist the band to move to the next level of growth.