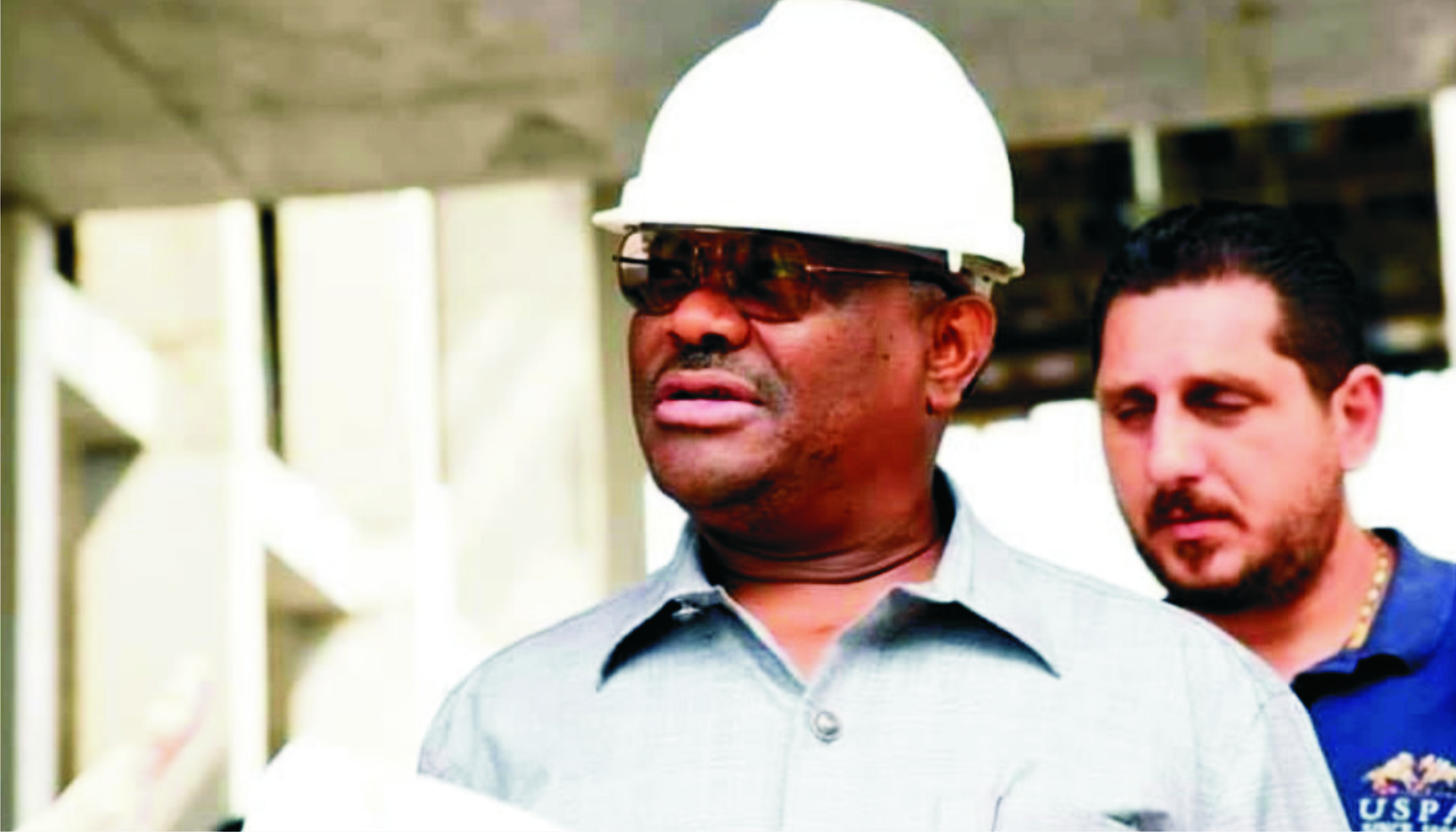 The Sole Administrator of the Greater Port Harcourt City Development Authority (GPHCDA), Amb. Desmond Akawor, has commended the Rivers State Governor, Chief Nyesom Wike, over the resuscitation of the Dadco Cassava Plant in Oyigbo.
He also hailed the governor for the resuscitation of the Akwaete Cloth Weaving Industry at Umuoshi in Oyigbo.
Ambassador Akawor, while speaking to aviation correspondents recently, noted that one major economic thing the governor had done the people of Oyigbo was the revamping of the Dadco cassava plant, which was a joint venture between the  Rivers State government and Shell Petroleum Development Company.
He said that the plant was expected to process cassava into powder and prafin among others, as well as produce common starch for export.
“The ripple effect of this is that it will spur the farmers to go back and farm more. So, they will not have the problem of how to market their products. What they will do is take them (farm products) straight to Dadco, weigh them and get their money paid.
“So for us, it is going to be another cassava boom within our area. Our people are mainly based on agricultural produce for survival.
“One other thing that has happened through the governor is the resuscitation of another small industry at Umuoshi, which is the Akwaete cloth weaving industry. The first lady who is the wife of the governor has been patronising and promoting the Akwaete cloth to promote the trade”, he said.
The former ambassador of Nigeria to Japan expressed optimism that the two industries would turn around the economic lives of the people of Oyigbo.
Akawor also commended Governor Wike for the reconstrucion of the old Aba Road from PAMO University down to Oyigbo, and the Agbuncha Eleme Road down to Oyigbo which was 70 per cent completed.
He also thanked the governor for accepting to do the Afam- Oyigbo Road, and a cottage hospital in the area.