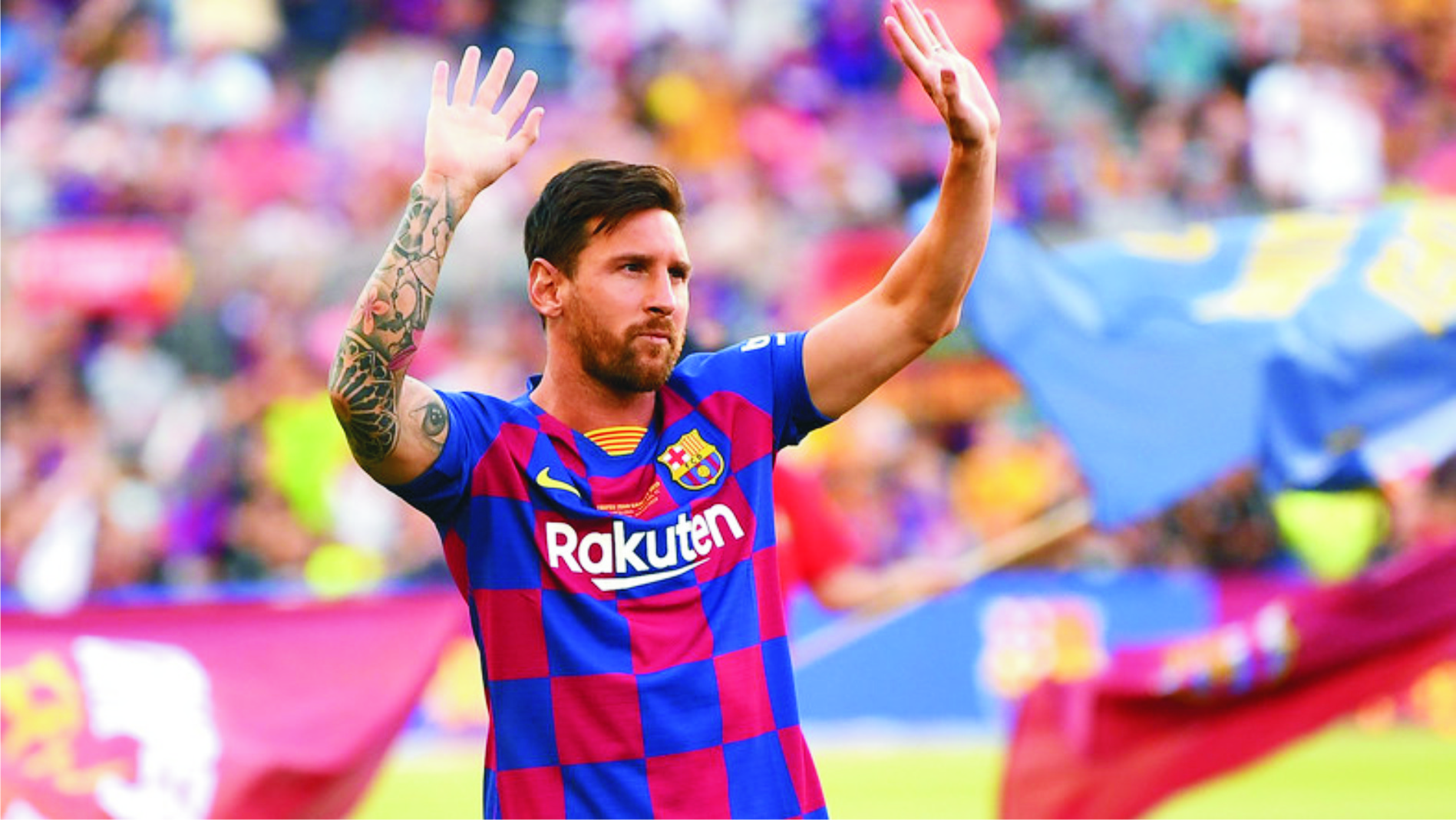 Lionel Messi is not “the same machine” as “monster” Cristiano Ronaldo, says Emmanuel Petit, with it suggested that the Barcelona superstar may struggle to make an impact in the Premier League.
A move to England has been mooted for the six-time Ballon d’Or winner amid suggestions that he is growing disillusioned with life at Camp Nou.
Manchester City is considered to be a possible landing spot for the Argentine, given that former Barca boss, Pep Guardiola continues to call the shots at the Etihad Stadium.
Petit, though, is not convinced that a 32-year-old Messi would have the same impact in English football as he has in Spain.
The South American’s eternal rival, Ronaldo has starred for Manchester United in the past, before moving on to Real Madrid and Juventus, but the Portuguese is considered to be an entirely different kind of player.
Former Blaugrana midfielder Petit, who also spent time with Arsenal and Chelsea in a World Cup-winning career, said, “Messi is not Cristiano Ronaldo. Physically he’s not the same machine.
“Ronaldo is a monster, but at 32” Messi has only one or two more years playing at the highest level.
“Even playing alongside great players at Barca, he won’t have the same pace or the dribbling ability. I’m sure he knows the end is not far away.
“Honestly, I don’t think he’s suited to the intensity of England. He doesn’t like being closed down and being fought, in Spain he’s protected.
“It would be a pleasure for English fans to see him there but I don’t see why a club like Man City, for example, would move for Messi at 32 or 33.
“If City wanted to buy him, they should have tried to do it a couple of years ago.
“Messi has won so many trophies and when I look back on Barca’s team from 10 years ago, it’s clear now the club was at its peak. Those players wrote their own legends in that period.
“It’s normal that after you reach that level, you realise there’s nothing else above it, and the only way is down. You can’t stay at the top forever.
“If you look at the players they’ve bought since then, you can see they haven’t had the financial might to compete against the biggest powers in the transfer market.”