One of the basic responsibilities of any government around the world is to provide social services for the people. One of these social services includes the provision of hospitals both at local, state and federal levels.
Indeed, there are several buildings and structures in Nigeria that are tagged hospitals but they are not, in the true sense of it. Some lack modern equipment with acute shortage of doctors and other medical personnel.
Nigeria’s government seems to have totally abandoned this very important sector because the ruling elites have nothing to do with Nigerian hospitals. Governors, president, permanent secretaries, local government chairmen, top government officials and  the wealthy ones either go abroad or get medical help from private hospitals.
The amount of money spent abroad on what is now termed medical tourism is enough to provide good equipment to our public hospitals and to also give our local doctors the required training.
For this barbaric and inhumane treatment to be curbed,  government should ban all government officials and their family members from going  abroad for medical care, while doctors who are in active service should not be allowed to establish their own hospitals.
Also, government should provide all the necessary equipment and materials needed, senior nurses should not be allowed to establish private hospitals and more doctors and nurses should be employed. 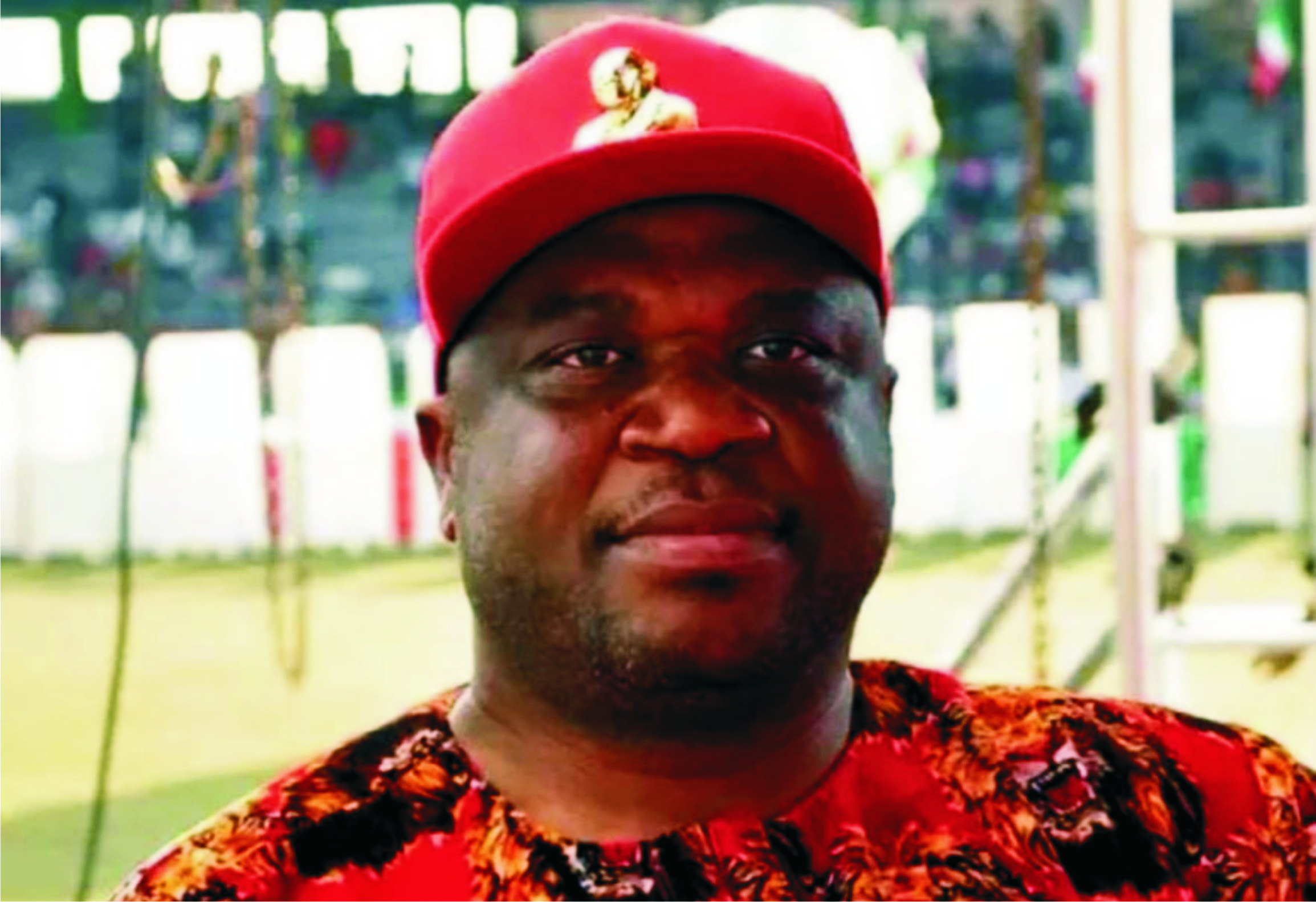