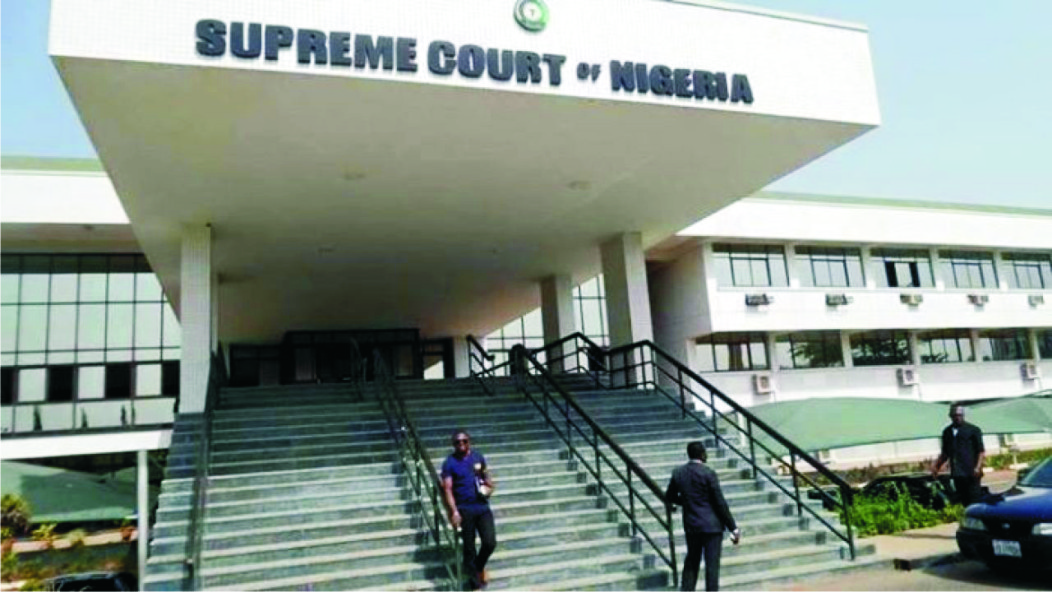 Some politicians and other stakeholders in Bauchi are having ‘sleepless nights’ as they await the outcome of Supreme Court verdict on the governorship election, to be delivered on Monday.
Our source monitoring the development reports that for the past one week, supporters and members of the Peoples’ Democratic Party (PDP) and the All Progressives Congress (APC), had been voicing their optimism of emerging victorious.
The level of anxiety, as well as optimism by both sides are being reflected on daily basis in political programmes aired by radio stations across the state.
Alhaji Uba Nana, Chairman of the APC in the state, told our source that his party had embarked on a prayer session ahead of the Supreme Court verdict.
Nana, who reserved all comments till after the judgement, said the party was hoping for a successful outcome at the apex court.
“We are reserving our comments until after the verdict on Monday; we have nothing much to say but I can tell you that we are very prayerful now.
“We are in prayers and hoping for a successful outcome at the Supreme Court on Monday,” Nana said.
Alhaji Yayanuwa Zainabari, Publicity Secretary of PDP in the state, also told our source that his party had absolute trust in the Supreme Court and believed that justice would not only be done, but would be seen to have been done.
“As it is now, the judiciary is the only hope of upholding the mandate given to Gov. Bala Mohammad by the people of Bauchi State.
“We have trust that the court would do justice in delivering its judgement; we have no fear at all and just as we won the election without rigging, by God’s grace, we will have course to celebrate,” he said.
A member of one of the parties who pleaded for anonymous, said that in an event of their losing at the apex court, he and others had decided to leave Bauchi.
“The tension is so palpable and expectations for success, very high; we cannot withstand losing out because the embarrassment will be enormous; we will rather leave in an event of failure at the Supreme Court,” he vowed.
Meanwhile, checks by our source revealed that some politicians in the state had resorted to spending their nights in the mosque, praying to God to grant their parties victory at the apex court.

INEC To Meet Lawmakers Over Electronic Transmission Of Results