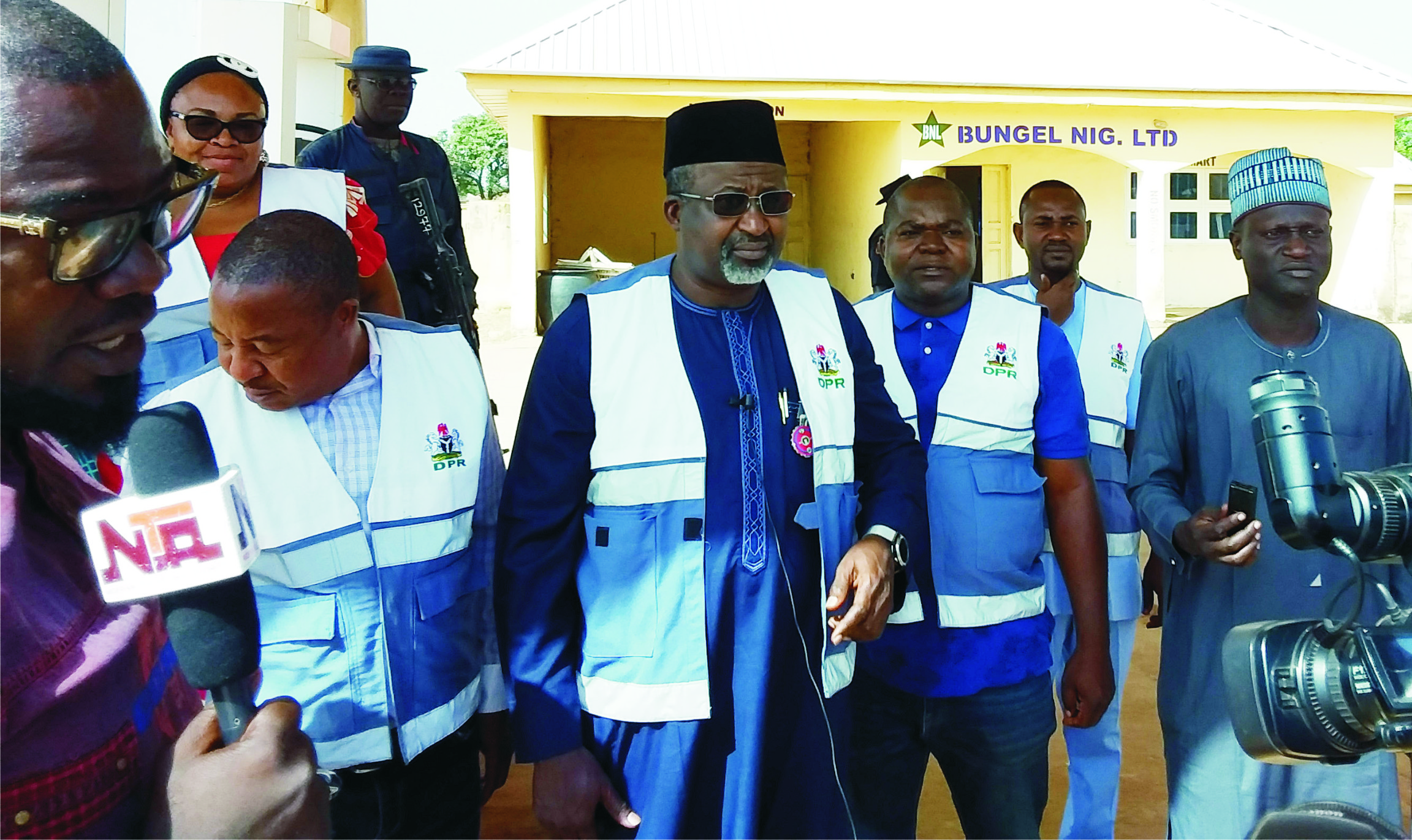 The unavailability of gas required to operate gas-fired power plants stalled the generation of 16,231.5 megawatts of electricity in the first eight days of this year, the Federal Ministry of Power has stated.
Data obtained from the ministry last Friday showed that the lack of gas had remained a major constraint to efficient power generation in the country.
Over 70 per cent of Nigeria’s electricity comes from thermal power plants, and these plants require gas to function optimally in the generation of electricity.
The Tide learnt, last Friday in Abuja that the limited gas supply to gas-fired power generation stations since January 1, 2020 had stalled an average of 2,000MW of electricity daily.
Figures from the ministry showed that on January 1, 2 and 3, a total of 2,026.5MW of electricity could not be generated on the grid on each of the days as a result of gas constraint.
Also, on January 4, 5 and 6, the grid lost 1,900MW of power on each of the days as a result of the unavailability of gas.
On January 7 and 8, the lack of gas prevented the generation of 2,042MW and 2,410MW of power respectively.
A summation of the eight-day quantum of power that could not be generated as a result of gas constraint showed that the grid lost 16,231.5MW of electricity within the period.
The Executive Secretary, Association of Power Generation Companies, the umbrella body for the Gencos, Joy Ogaji, recently told newsmen that gas supply challenge was due to the inability of Gencos to adequately pay for the commodity.
She explained that there was no incentive for power generators to increase output from their plants.
The Gencos said their total generation capacity rose to 7,383.04MW in 2018 from 4,214.32MW in 2013, when the power sector was privatised by the Federal Government.
But Ogaji noted that the limitation of the transmission and distribution networks coupled with the lack of payments to the Gencos was a drag on increased generation.
She said, “From 2013, the power taken did not change at all. It was just hovering around 3,000MW until it rose to 4,000MW in some days, out of over 7,000MW of available generation capacity. And who pays for the difference?”
The Gencos spokesperson explained that the non-payment for generated energy was hampering the ability of the Gencos to pay for gas, which was why a large volume of power was stalled from being generated daily.