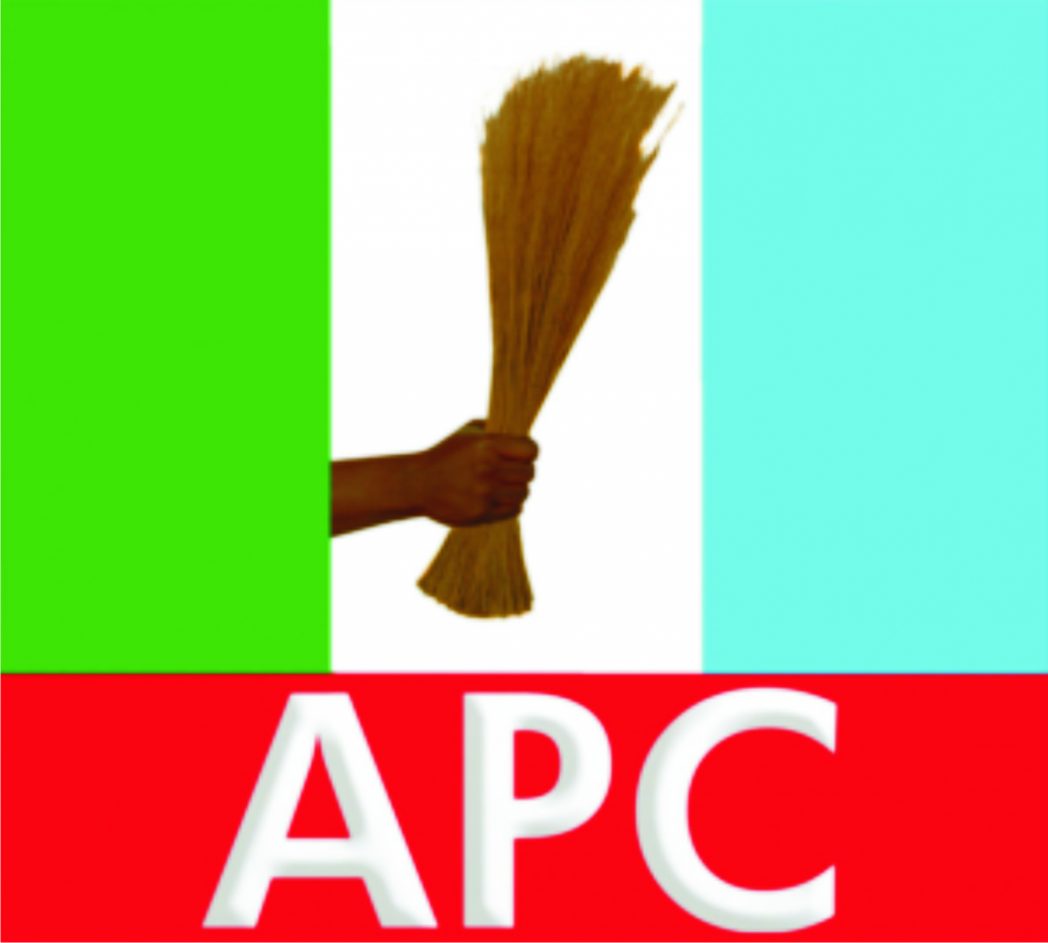 The Publicity Secretary of the Edo State chapter of  All Progressives Congress, Mr Joseph Osagiede, last Monday, called on the President, Muhammadu Buhari to intervene in the crises rocking the party in the state.
He pleaded with Buhari to urgently set up a reconciliation committee to replace the one set up by the National Working Committee of the party.
Osagiede, who addressed  journalists in Benin, also accused the National Chairman of the party, Adams Oshiomhole, of working against the wish of the Oba of Benin, Oba Ewuare II, who had directed that peace be maintained in the state.
He alleged that the national chairman was harbouring the members of the Edo People’s Movement in Abuja.
He said,  “We have said that we want reconciliation but we cannot set up a reconciliation committee by ourselves as an interested party.
“We expect that the Presidency or the Benin traditional council should set up a reconciliation committee to settle the matter.
“Yes, if they do, we are ready and willing to work with such committee.”
Osagiede said although he was not aware of any step taken by President Buhari on the crises in the state, the party would support a new reconciliation committee that Buhari might want to set up to resolve the lingering crisis in the state.
He said, “Well, I think the APC crisis is already ending because we know that the EPM is already folding up.
“We know that members of the EPM are already reaching out to us to say that they want to come back home.
“The National Chairman will also learn some lessons from what is going on because for the Oba of Benin, His Royal Majesty, Oba Ewuare II, to have led the Benin Traditional Council to meet with the President on this matter, once the Oba has expressed a wish about anything, it becomes a command for the Edo people.
“So, the Oba’s wish is a command that there should be peace in this political imbroglio and for Comrade Adams Oshiomhole to still be habouring these dissidents, he is working against the wish of the Oba.
“We are all aware recently, that  the Oba also had a meeting with the Edo Traditional Council and announced that we should go into prayers and fasting to avert calamity this year all because of the political crisis that is going on.”
The Publicity Secretary said the party did not have confidence in the reconciliatory committee earlier set up to wade into the crisis rocking the party because of alleged vested interest.
He said,  “We have always said that we are willing and ready for reconciliation but you see you cannot be constituting a reconciliation body when you are an interested party in that issue.