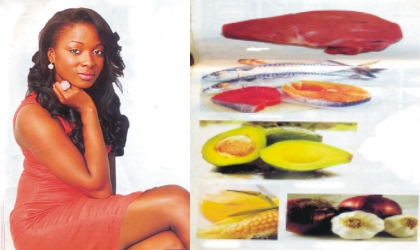 Researchers in a recent study published in the journal, JAMA Dermatology, have identified risk factors associated with melanoma, such as fair skin, family history and individuals with obesity, who undergo weight loss surgery, have a reduced risk of developing skin cancer, including melanoma.
According to medicalnewstoday.com, melanoma accounts for just one per cent of skin cancer cases, but it causes the majority of deaths from this type of disease.
Authors of a recent study noted that an estimated 96,480 new melanoma diagnoses are recorded each year in the United States.
A Swedish study in 2009 found that women with obesity who undergo bariatric surgery have a reduced risk of cancer. When the results were published, there was not enough data to assess whether weight loss surgery impacted skin cancer risk, specifically.
However, researchers have continued to follow the participants in the original study, now for an average of 18.1 years. A team recently revisited the dataset to investigate the association between bariatric surgery and skin cancer, including melanoma.
The new analysis included data from 2,007 individuals with obesity, who underwent bariatric surgery, and 2,040 matched control participants who had obesity but only received conventional treatment, such as advice on lifestyle at their primary health care centres.
The researchers found that the largest difference between the two groups concerned was malignant melanoma. In the control group, there were 29 cases of the disease, while in the surgery group, there were just 12 cases. This equates to a 57 per cent reduction in malignant melanoma risk.
The first author of the study, Dr Magdalena Taube, wrote, “This provides further evidence for a connection between obesity and malignant skin cancer and for the view that we should regard obesity as a risk factor for these forms of cancer.”