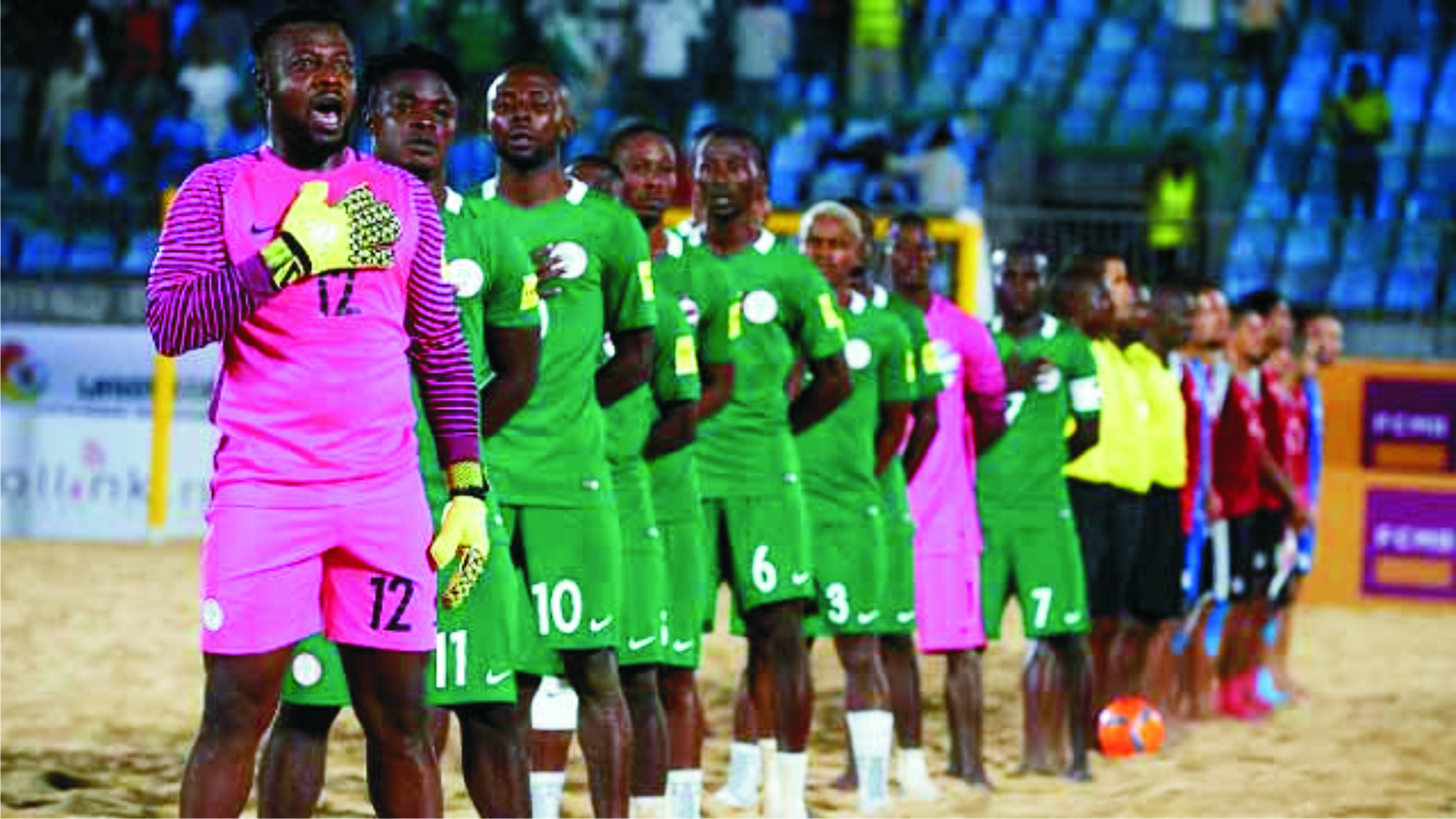 Captain of the Super Sand Eagles Victor Tale, yesterday said that qualifying from the group stage at the 2019 Paraguay Beach Soccer World Cup was the teams’ main focus at the tournament.
Tale, who told news men in Lagos, said that the Badagry Camp had been opened since October. 23 in preparation for the World Cup, said that 23 players had been invited to the camp.
Tidesports reports that Nigeria will compete against Brazil, Oman and Portugal in Group D.
“The most important thing is qualifying from the group stage, when we achieve that; it will further build our confidence because the calibre of teams in that group is not push over.
“So, we will continue to train hard to ensure that we qualify from the group stage, “he said.
On the just concluded COPA Lagos, the captain said it helped the teams in their World Cup campaign where they came second at the prestigious tournament.
He said:“Of course it helped us, we were in camp, we needed that to assess our competitive skill, we did well, overall we came second defeating Brazil 7-5 and England lost to us by 7-3 goal margin.
“We know what our mistakes were and we know what we need to do to guard against a repeat, so COPA Lagos couldn’t have come at a better time.”
The World Cup will hold from November. 21 to December. 1 in Asuncion, capital of Paraguay; while Brazil is the most successful country in the tournament. 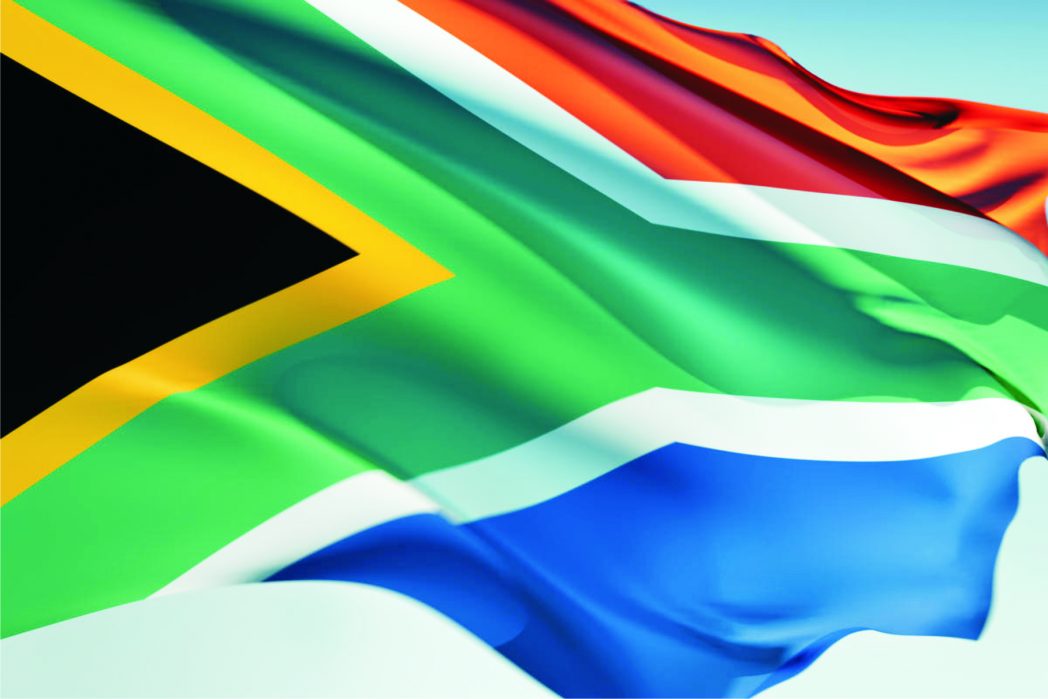