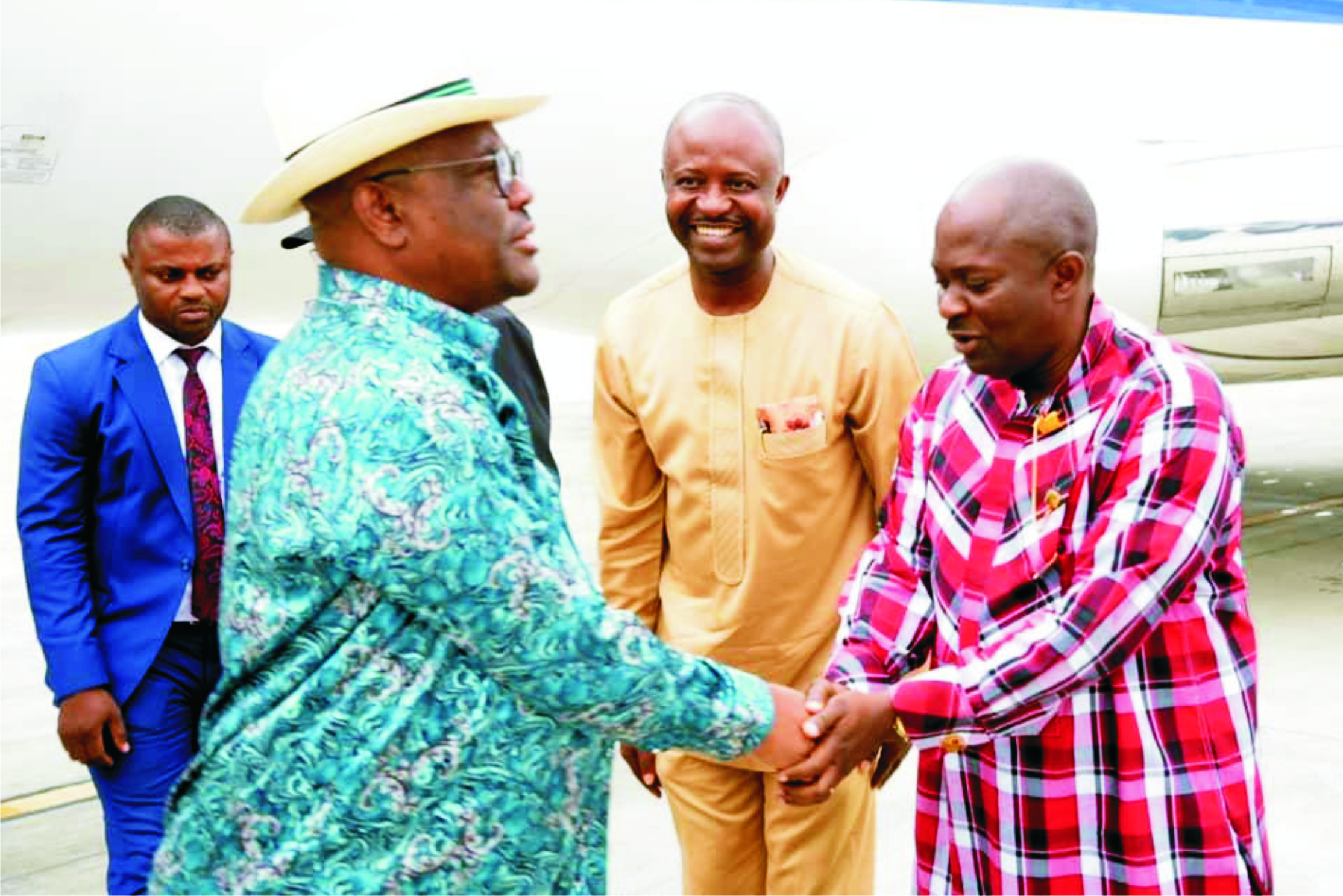 The Rivers State Council of Traditional Rulers now has new entrants, following Governor Nyesom Wike’s approval and the recognition of two monarchs, yesterday.
The two new government-recognised traditional rulers are, Okan-Ama of Ataba in Andoni Local Government Area, King Benson Mgbowiyi Egwenre, Orak XVII; and Amanyanabo of Opukula/Singiama in Akuku-Toru Local Government Area, King Hope Daminabo Dan-Odopusingi, Odopusingi (V); both in Rivers State.
The Permanent Secretary, Ministry of Local Government and Chieftaincy Affairs, Felix Odumgweru who presided over a brief but colourful ceremony at the Ministry’s Conference Room, yesterday, in Port Harcourt, said the event was in fulfilment of the governor’s promise to recognize and upgrade more deserving monarchs.
Odumgweru said, “On September 13, 2019, there was an elaborate ceremony to give recognition to 84 government-recognized traditional rulers. His Excellency, Governor Nyesom Wike made mention that the windows and the doors for more recognitions, more upgrading will still be open to well-deserving traditional rulers as recommended by their various people and communities.
“To put effect to that, he (the governor) mentioned that some have also been recognized but could not take part in that ceremony. At this point, we want to inform you that His Excellency has graciously given approval to the recognition of the following persons as I would read out and you would sign off your papers of recognition.
“I humbly write to inform you that His Excellency, Chief Nyesom Wike, we welcome and inform “HRH, King Benson Mgbowiyi Egwenre, Orak XVII, Okan-Ama of Ataba, Andoni LGA and HRH, King Hope Daminabo Dan-Odopusingi, Odopusingi (V), Amayanabo of Opukula/Singiama in Akoko/Toru LGA, both in Rivers State.