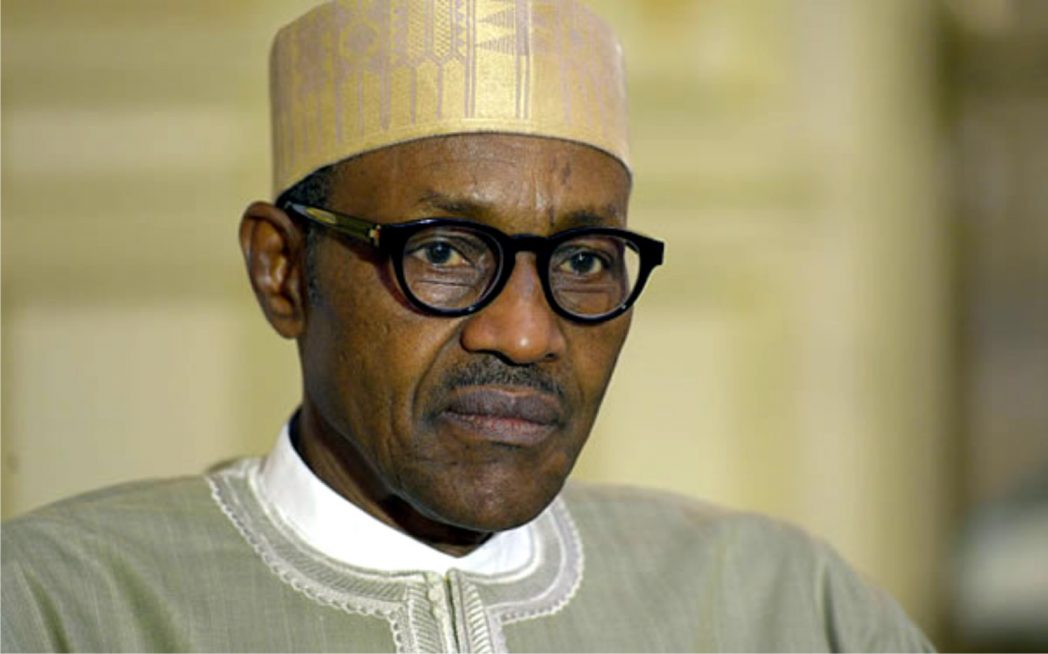 President Muhammadu Buhari has directed the Ministry of Finance, Budget and National Planning to release N600 billion for Capital Expenditure in the next three months.
The President gave the directive in his nationwide broadcast to mark the Nigeria’s 59th Independence Anniversary in Abuja, on Tuesday.
He stated that the directive was informed by his administration’s desire to significantly increase investments in the nation critical infrastructure.
According to him, the implementation of the 2019 Capital Budget, which was only approved in June 2019, will be accelerated to ensure that critical priority projects are completed or substantially addressed.
He revealed that the Federal Government had so far released N1.74trillion for execution of various capital projects in the 2018 fiscal year.
“In this regard, we are significantly increasing investments in critical infrastructure. Last year, capital releases only commenced with the approval of the budget in June 2018.
“However, as at 20th June, this year, up to N1.74 trillion had been released for capital projects in the 2018 fiscal year,’’ he said.
The president noted that the exchange rate in the last three years had remained stable, with robust reserves of 42.5 billion dollars, up from 23 billion dollars in October 2016.
He added that, to maximise impact, the Federal Government would continue to increasingly welcome and encourage private capital for infrastructure development through Public Private Partnerships.
“Through the Road Infrastructure Tax Credit Scheme, which I initiated in January this year, we are giving incentives to private sector inflow of over N205 billion in 19 Nigerian roads and bridges of 794.4km across in 11 States of the Federation.
“As we push to diversify the economy, we still remain focused on optimising the revenues generated from the oil and gas sector.
“We will, working with the Legislature, soon pass the Petroleum Industry Bill and amendments to the Deep Offshore Act and Inland Basin Production Sharing Contracts Act into law, to ensure government obtains a fair share of oil revenues, whilst encouraging private sector investment,’’ he said.
Buhari maintained that his administration would also continue the fight against illegal bunkering of crude oil and the smuggling of refined petroleum products across the borders.
He said this would include the diligent prosecution and conviction of offenders found guilty of these acts.
“Whilst Nigeria remains committed to free and fair continental and international trade, we will not hesitate to take all necessary steps to tackle illegal smuggling, transshipment and other predatory trade practices that destroy jobs in our country,’’ the president added.
On power, Buhari reiterated his administration’s determination to reform the power sector to ensure speedy socio-economic transformation across the country.
“We are resolute in reforming the power sector. In August this year, we launched the Presidential Power Initiative to modernize the National Grid in 3 phases: starting from five gigawatts to seven gigawatts, then to 11 gigawatts by 2023, and finally 25 Gigawatts afterwards.
“This programme, in partnership with the German Government and Siemens, will provide end-to-end electrification solutions that will resolve our transmission and distribution challenges,’’ he disclosed.