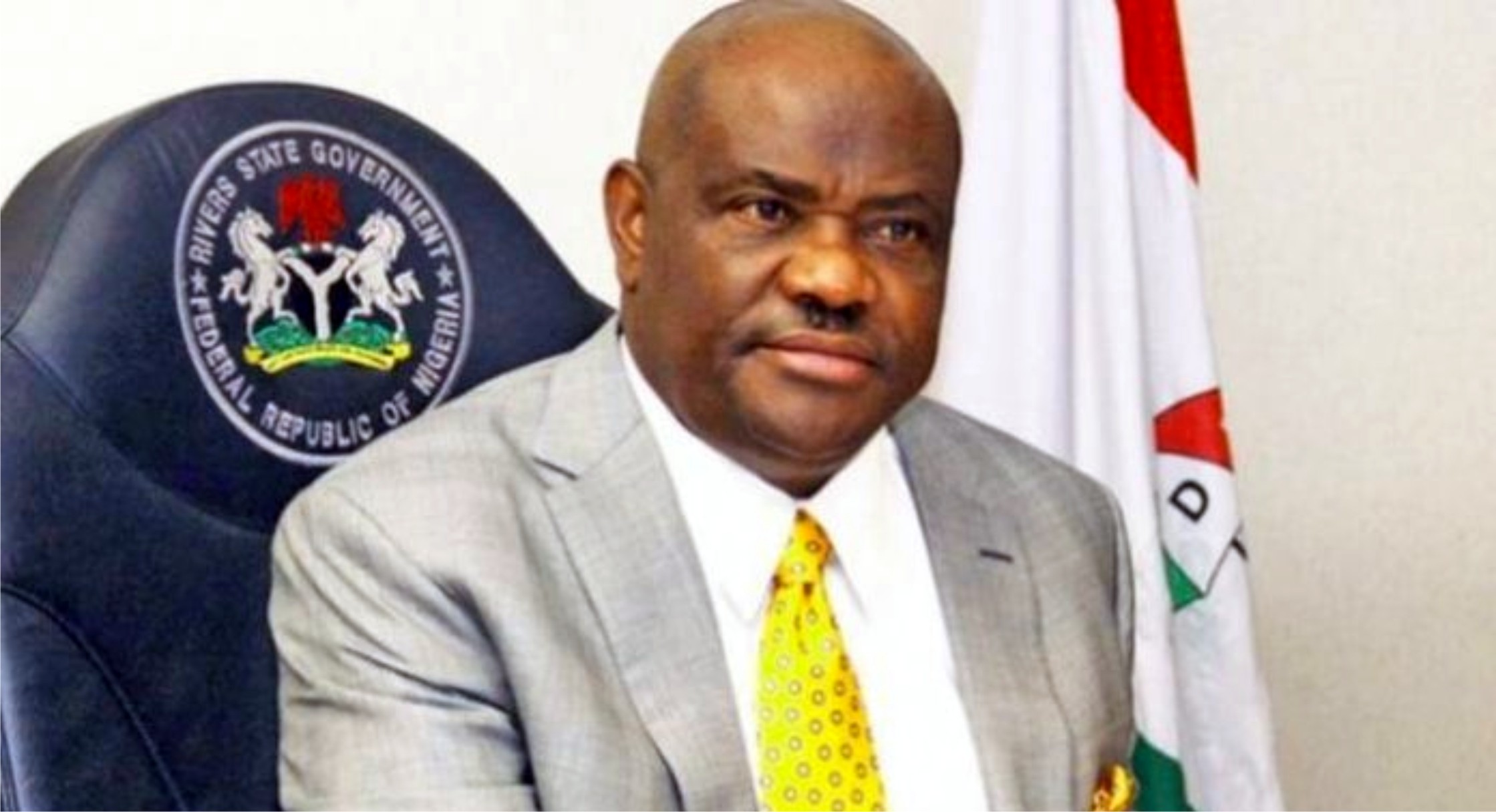 As celebration of the first100 Days of Governor Nyesom Wike’s second term administration entered its second week, the governor commissioned more key projects.
The projects inaugurated last week  were the Rumuwoji International Market, the Real Madrid Football Academy, the Civil Servants Quarter, Sea Bed Model Primary School and the Reconstructed Government Craft Development centre ( GCDC).
Chairman of Nigeria Governors Forum and Ekiti State Governor, Dr Kayode Fayemi who commissioned the Rumuwoji market last Wednesday, expressed happiness at the rate the Rivers State Governor was delivering projects in the state.
“We are proud of him. We are proud of the work he is doing in Rivers State. He is going to continue to commission projects till 27th September. This is almost ten days from now.
“Even if it is one project per day, it will be almost ten days now.Now I understand why they refer to him as Mr Project”, Fayemi said.
Governor Wike stated that the market project was in fulfilment of the promise he made to the people during his electioneering campaign in 2014.
“ When we make promises to the people , we are bound to fulfil the promises. Hold us accountable to our promises because there is no excuses. We made a promise and we have fulfilled that promise “, he said.
Last Monday, the Governor also inaugurated the Sea Bed Model School. He assured Rivers people that his administration will continue to uplift the standard of education.
Wike announced that the state government had awarded contract for the construction of 69 primary schools across the state.
Chairman of the Rivers State Universal Basic Education Board, Ven. Fynface Akah said for  106 years the Sea Bed Model School has been in existence, the reconstruction by Wike administration was the first time it witnessed upgrade.
The Government Craft Development Centre, Port Harcourt was commissioned last Tuesday. Wike remarked that  technical and vocational training remained one of the surest ways of reaching out to thousands of Rivers youths.
In the week under review, the Rivers State chief Executive, lamented deliberate marginalisation of Rivers State by the APC-led federal government.
He said:  “The federal government released N148 billion for the reconstruction of roads and it didn’t consider one road in Rivers State”. This, he said is in spite  of the fact that Rivers State produces the oil used in financing federal projects.
He made the lamentation, Thursday  before the official commissioning of the Civil Servants Quarters in Port Harcourt.
He expressed happiness with the quality of the project and urged civil servants to maintain the facility.
Commenting on the constitution of his cabinet, Gov Wike disclosed that a list of possible nominees had been sent to the security agencies for profiling.
On Saturday, Rivers State Government unveiled state- of- the-art Real Madrid Football Academy in Port Harcourt.
The Governor of Oyo State, Seyi Makinde, who did the official commissioning, said: “ There has always been great football talents from Rivers State. Great players like Taribo West, George Finidi and Joseph Yobo, this project will create more stars”, and commended Gov Wike for his commitment to the development of Rivers State.
In his address, Governor Wike said: “ Today is one of the happiest days of my life. Today, our dream has come to fruition by the help of God”.
Area Manager of Real Madrid Foundation for Africa and middle East, Mr Inego Vallejo assured Rivers State Government that the club will continue to support the sustained development of the academy.

Addressing journalists after a close door meeting Friday with Governor Wike , Sokoto State Governor, Aminu Tambuwal said they were in the state to celebrate with Rivers people the good governance of Governor Wike as he marks the first 100 days of his second term administration. 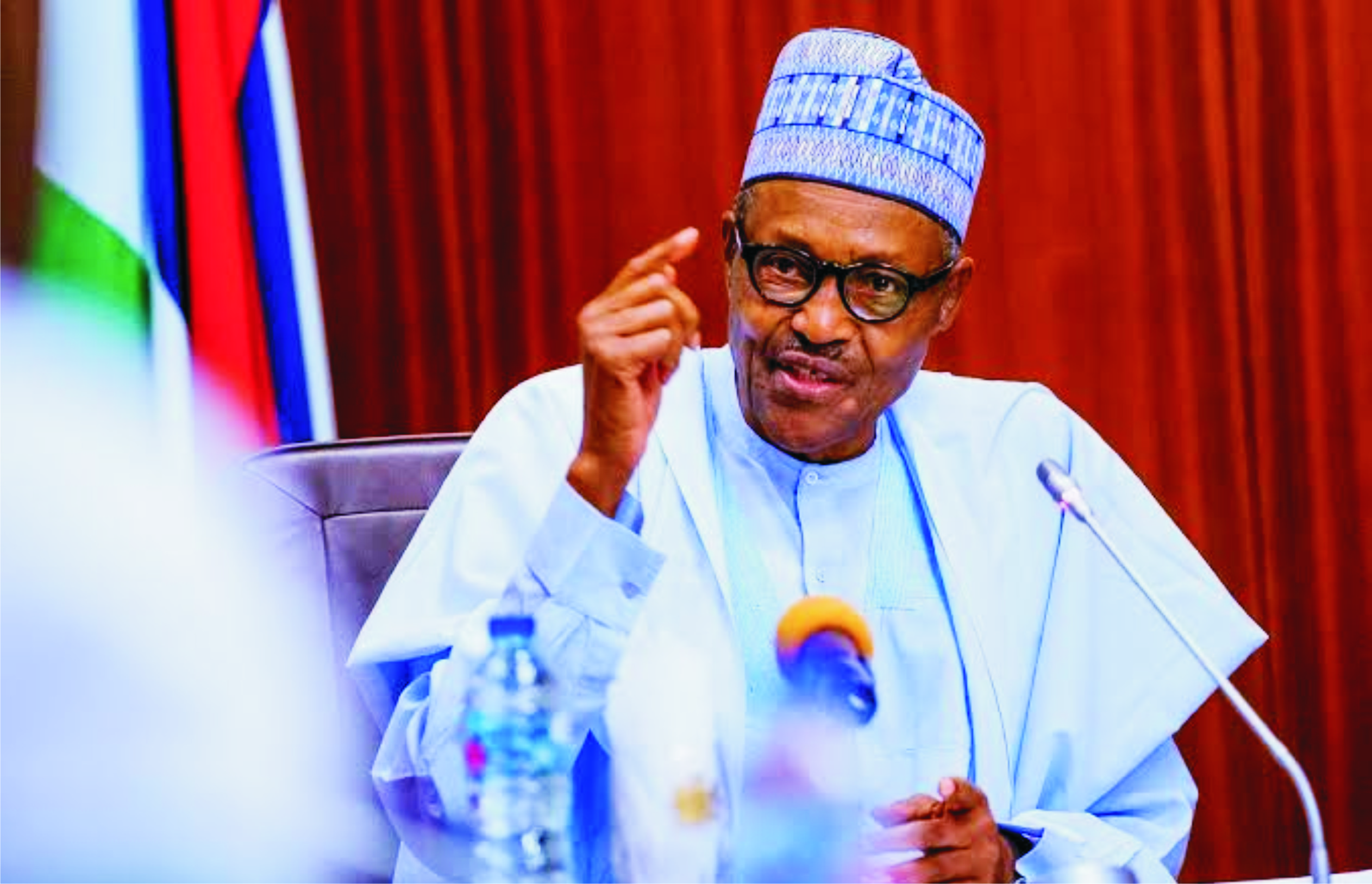 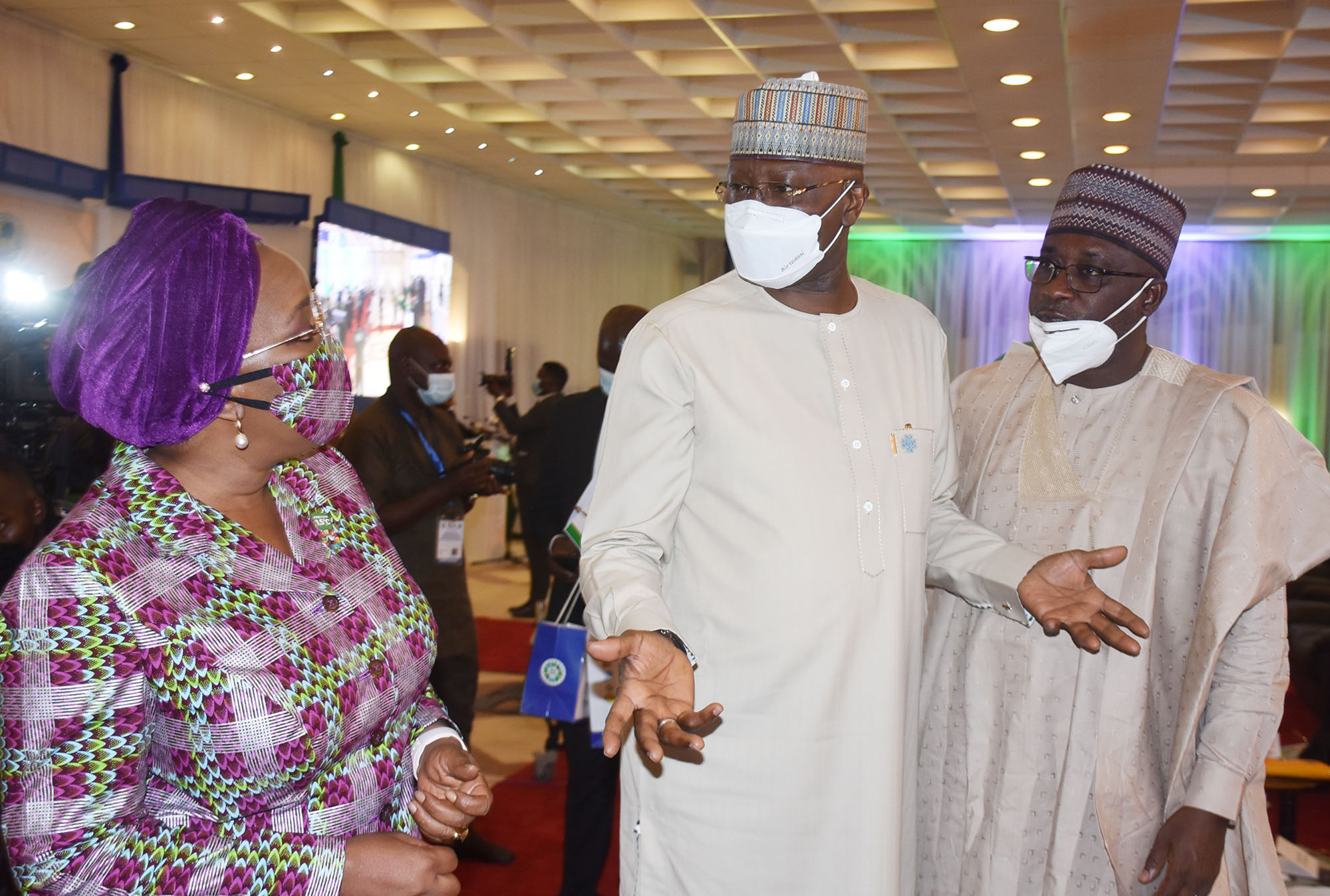 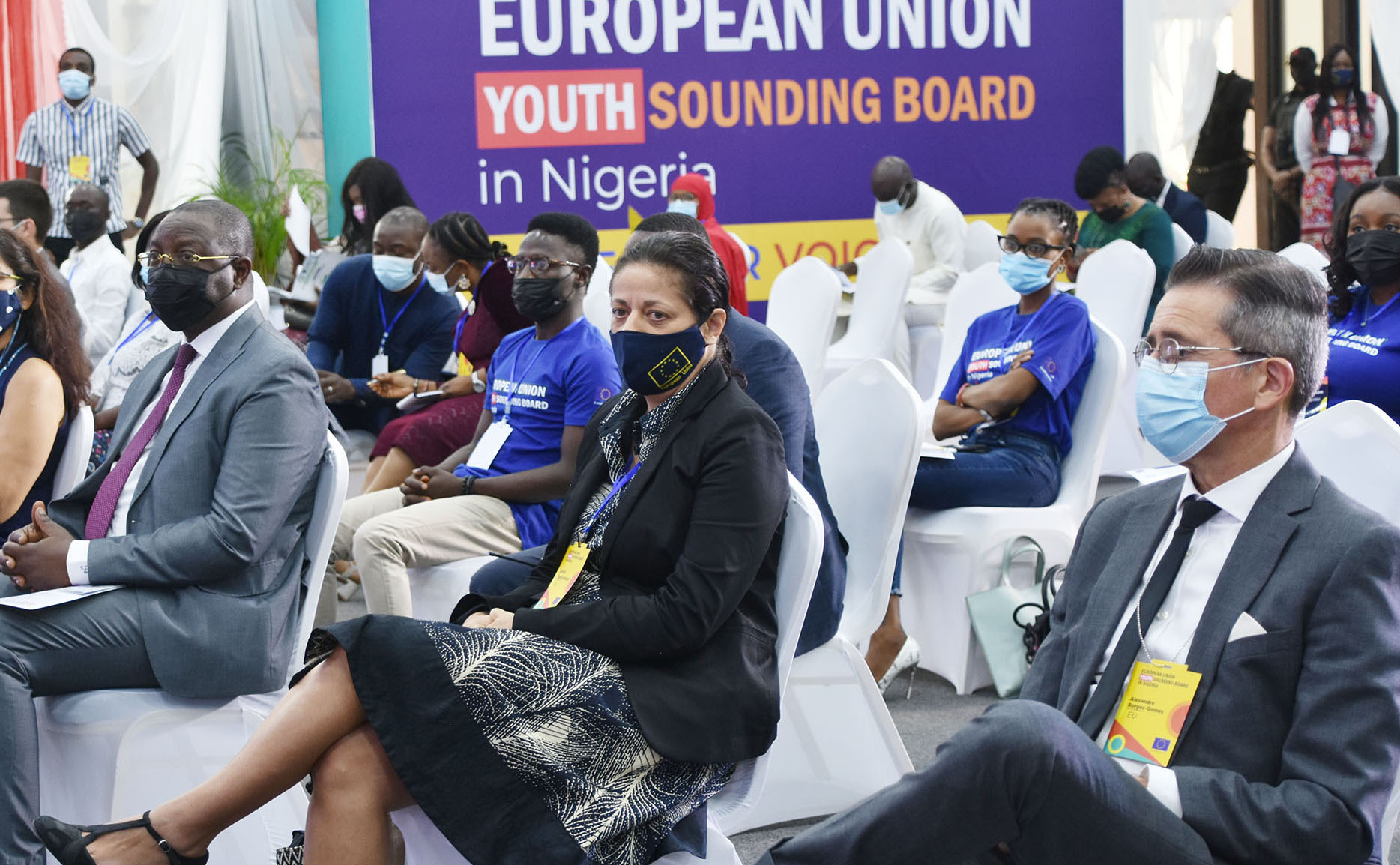