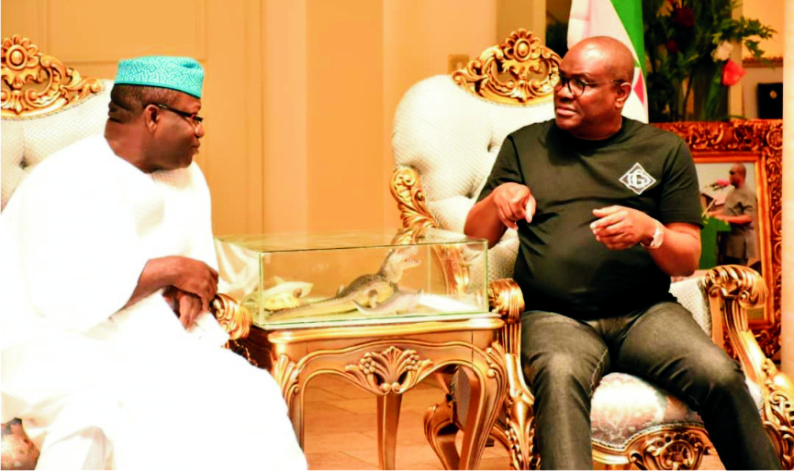 Xenophobia: ‘Over 400 Nigerians Ready For Evacuation From S’Africa’ …One Killed, Five Injured In Fresh Attacks