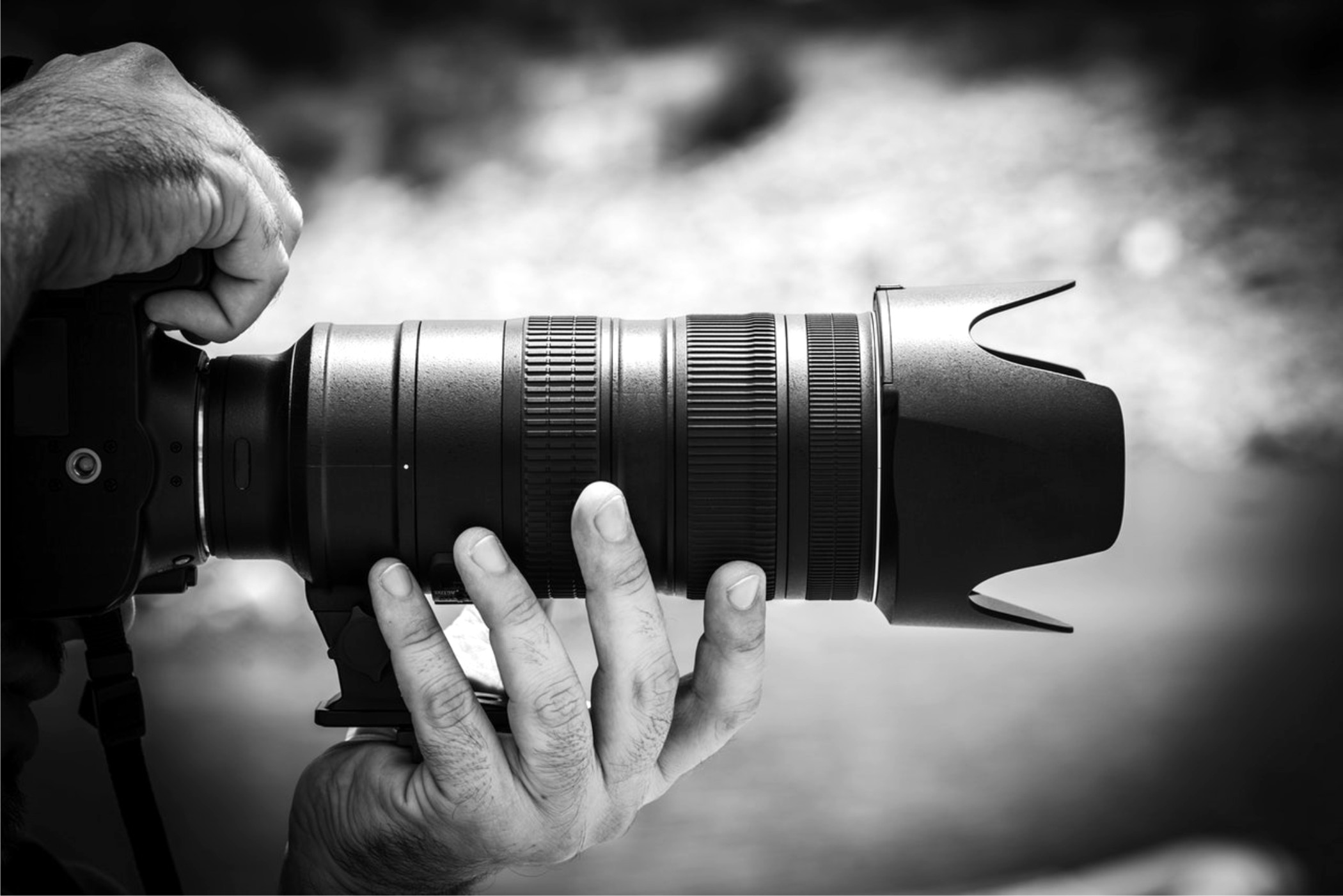 Some photographers in Enugu State have cried out against the negative effects of smartphones and social media on their business.
Some of the photographers who spoke during the World Photography Day, yesterday, said they were doing other businesses to make ends meet.
They said that though they were proud to be photographers, they noted that the advent of smartphones and social media had affected their business negatively.
According to them, the business of photography is dwindling as most people prefer to use their phones to take pictures, especially ‘selfies’.
One of the photographers at University of Nigeria, Enugu Campus, Mr Moses Onyeneke, said; “I am proud to be a photographer but the advent of smartphones and social media have dealt a big blow to our business.
“People prefer using their smartphones to take photographs and post on social media instead of going to a photo studio.
“They don’t value hard copy photos anymore but it is the best, it lasts longer and can be used for remembrance purposes.
“Passport photographs are making waves more because people need it for various official engagements,’’ he said.
Another photographer, Mrs Lizzy Achuagu, decried the low patronage of still photographs, adding that before the advent of smartphones, she finished rolls of films in two days.
“People book you for their social occasions but these days, very few people need our service.
“In a month, you can be making more than N30,000 depending on the occasions you cover, but now, hardly do you make N10,000,” she said.
Some smartphones users that reacted to the celebration of the World Photography Day said that the use of hard copy photos was outdated.
They preferred using their smartphones because it was less expensive and stress-free when compared to using a photographer.
They noted that even when they used a photographer to take photos, they preferred to collect the soft copies rather than the hard copies.
One of the smartphone users, Mr Ugochukwu Okeke, said that using smartphones to take pictures was better, as it was faster and could be posted to the world at the press of a button.
“It can be used to send message immediately than hard copy photograph. It was seven to 10 years ago when smartphones were not really common that hard copies were valuable. 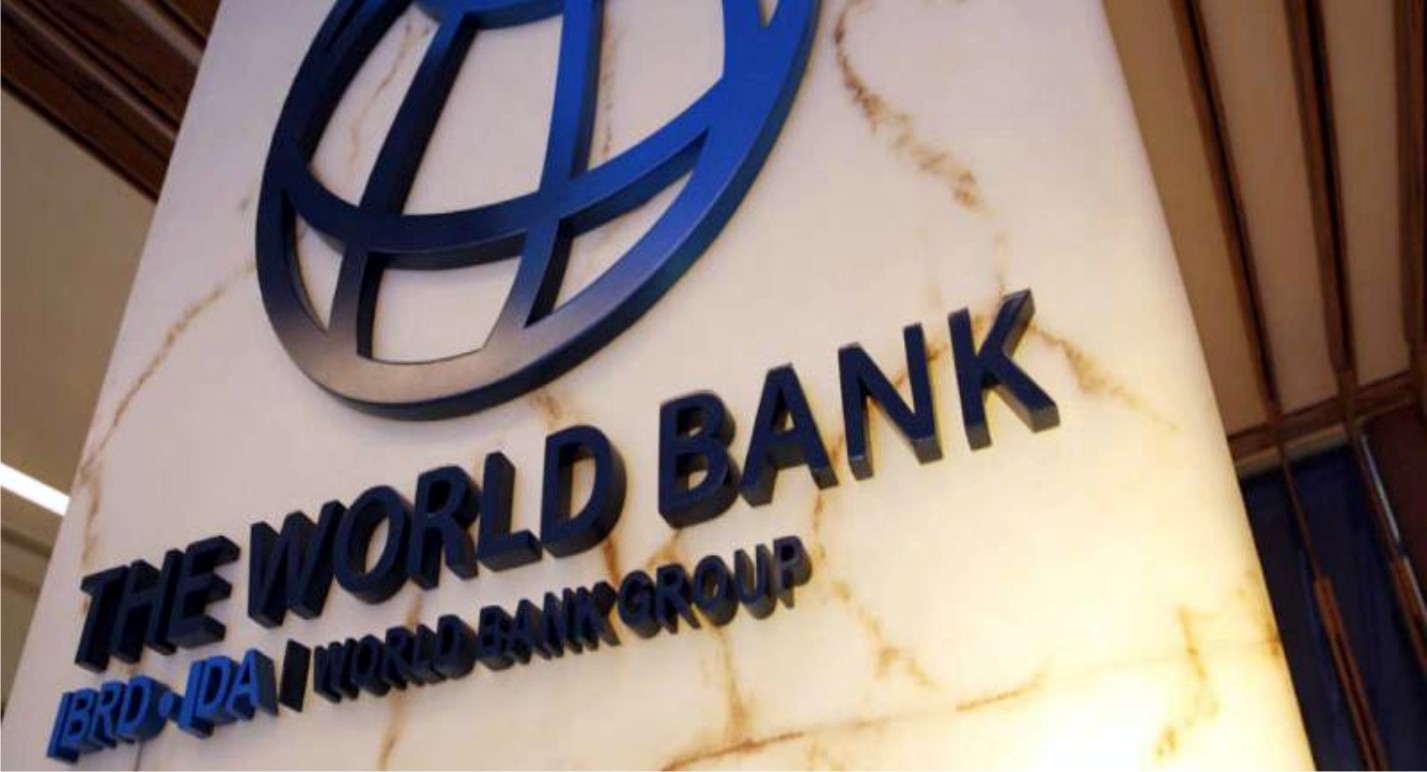 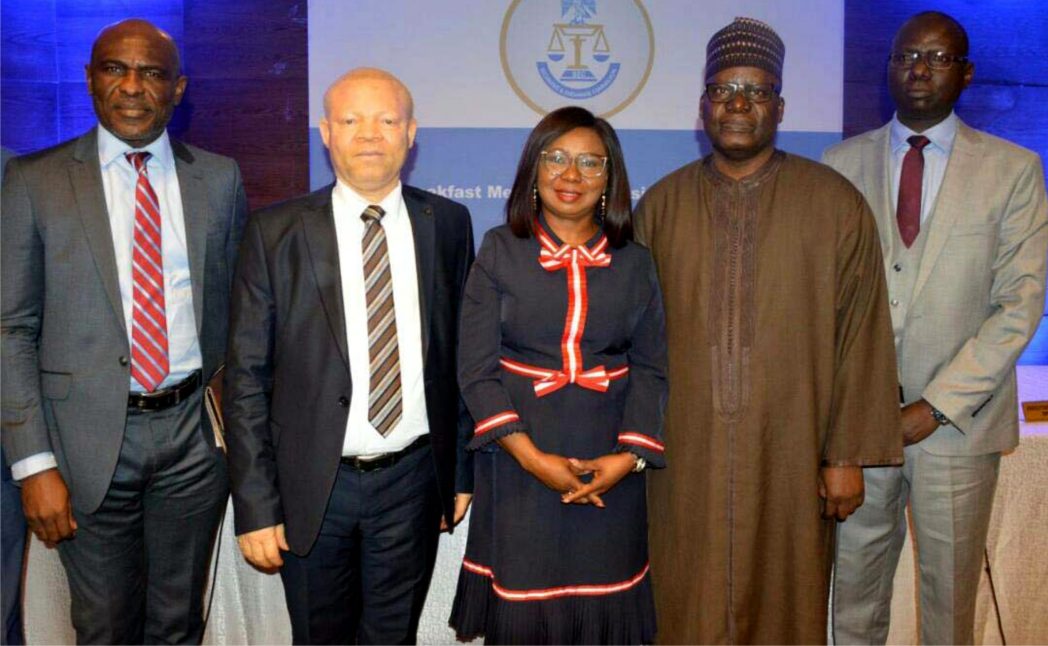