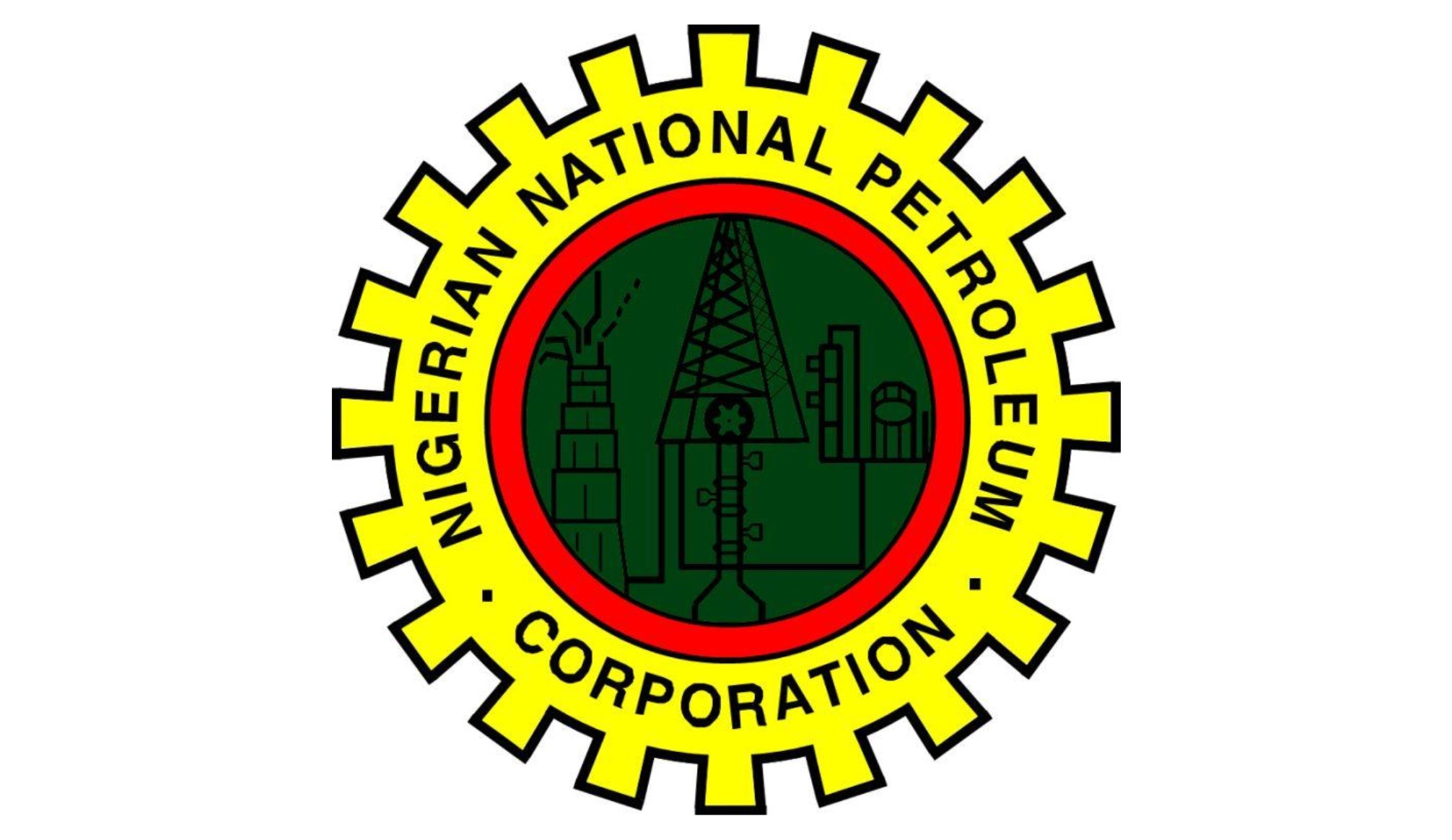 Experts in the oil and gas industry have faulted the current multiple regulatory system in the industry, describing it as confusing and exploitative.
They called for a single one-shop regulation, to drive efficiency in the industry.
The experts comprising chief executive officers of the Nigerian National Petroleum Corporation (NNPC), Total E&P, Shell Petroleum Development Company (SPDC) and Mobil among others, argued that the present multiple regulation regime in the nation’s oil and gas industry was severely impeding the growth of the industry.
They described the current practice whereby several regulatory agencies are involved in overlapping functions in the industry as confusing.
They maintained that single regulatory system and consistency would help advance the industry and boost its global competitiveness.
Speaking at the just concluded Nigeria Oil and Gas Conference and Exhibition in Abuja on Wednesday, the Group Managing Director, NNPC, Maikanti Baru, represented by the Chief Operating Officer, NNPC Upstream, Alhaji Bello Rabiu, said there were tendencies for conflicts in having more than one regulatory agency in the oil and gas industry, stressing that having a single regulator would make the industry more efficient.
Speaking in the same vein, the Managing Director, Total Exploration and Production, Nicolas Teras, represented by the Executive Director, Total Upstream, Patrick Olinma, argued that multiple taxation, billings, and having nine to 10 bodies regulating the oil and gas sector puts the multinationals at a cost disadvantage.
Teras also called for a reform in the oil and gas industry, given the confusing signals emanating from laws that regulate the industry.
According to him, “there is really a lot to do as regards clarity. We have looked at how many times we have tried to reform the industry, at least three times, but we have not yet got an industry reform law.”
However, in a swift reaction, the Executive Secretary of the Nigerian Content Development Monetary Board,(NCDMB), Simbi Wabote, explained that the multiple regulatory agencies in the oil and gas industry was due to lack of transparency in the industry.
He said, “There would not have been any need to regulate local content, if things were done properly by the companies”
“If something happens and government is not told the truth or given the right figures , then government in its wisdom will set up a body to regulate that aspect”.
Continuing, Wabote said, “If you take away transparency, you cannot avoid regulatory bodies because government does not trust the oil operators including the IOCs. As you want to maximise profit, government also would want to ensure that you do not milk the country dry and run away. There has to be trust. You have to earn the trust of the government and demonstrate that you have good intention for the country to help it develop.”
On his part, the Managing Director, Shell Nigeria Exploration and Production Company Limited, (SNEPCo), Mr Bayo Ojulari, called for the removal of those he described as ‘bad actors’ in the industry whose activities, according to him, constitute impediment to the growth of the industry.
In response, the NCDMB boss, blamed the IOCs for introducing the ‘bad actors’, saying the NCDMB as a regulatory body does not select contractors for the oil companies.
According to him: “NCMB does not select contractors for any company. We do not create bidders’ list, it is the companies that create the ‘bad actors’ by introducing contractors who do not have anything on ground in the country. Some do not even have offices here, what they have as office is ordinary container, and when there is a problem, they run away”.