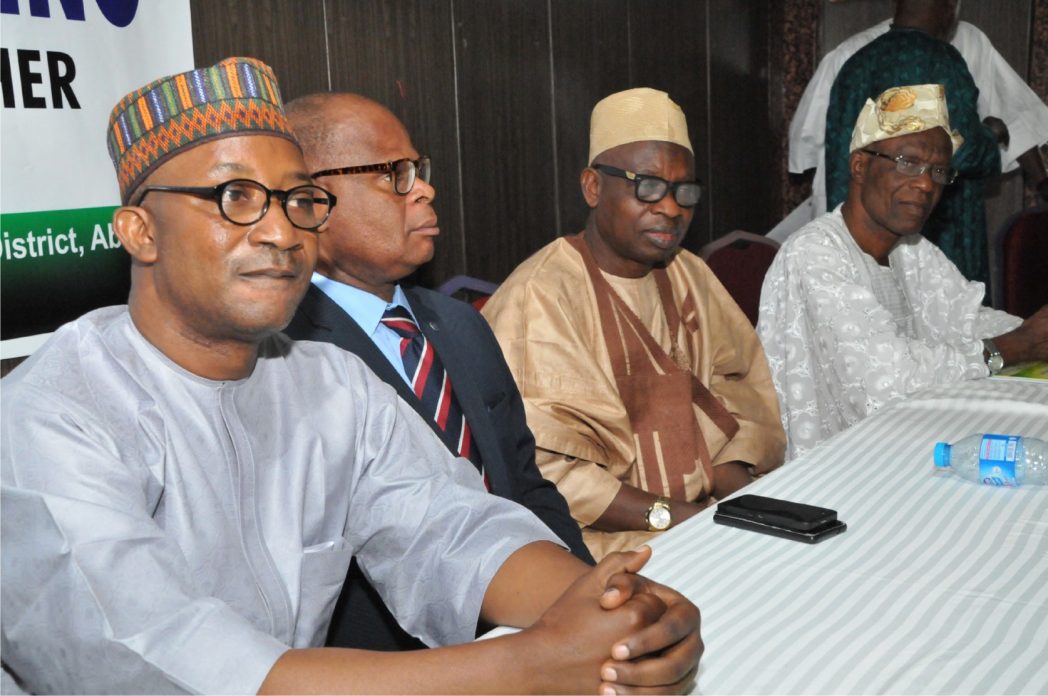 One hundred million dollar is to be generated on annual basis into the coffers of the Cross River State Government from proceeds which will acrue from the state cocoa processing factory set up by the administration of Prof. Ben Ayade in Ikom Local Government Area of the State.
The State Commissioner for Agriculture, Prof Anthony Eneji, stated this during an assessment visit to the cocoa processing factory and the ultra modern rice processing factory sited in  both in Ikom and Ogoja local government areas of the State yesterday.
The commissioner expressed satisfaction with the progress of work currently on-going at project sites and also said that to ensure steady availability of cocoa for processing at the factory, the state government has begun the planting of seedlings/nursery to boost production which will feed the plant when the plant becomes fully operational.
“It is a N100 billion project. Already, we have raised five million cocoa seedlings to ensure the plant does not run short of produce,” he said.
Earlier in his remarks, the Managing Director of A. A. Universal Agro Industries Limited, handlers of the project, Chris Agara, who also spoke at te event said, “the installed capacity of this processing plant is between 40,000 to 60,000 tons. What we have here is a three-phase facility. The first phase is to clean and dry the cocoa for export, thus giving a lot of value to the beans that will be exported.
“The second phase is processing the beans after which it is processed into powder in the third phase for chocolate, for beverage and other cocoa related product. The project is about 90 percent completed. The entire equipment needed for installation to complete the first phase are here.
“The economic benefits of the plant are enormous. I have been privileged to attend a number of world cocoa conferences with emphasis on the end users of cocoa products. The point is that by the time we create an identity for Ikom as a place that produces organic and pure cocoa, the entire world’s focus will be on this place.’’
“The plan is to have about four to five of this plant around here.
So, if we are generating between $500 million to $1 billion annually, you know what that means to the economy of the state,” Agara said.
The Permanent Secretary, Ministry of Agriculture, Rev Joseph Ugbe, who also accompanied the commisioner to visit the plant, stressed that the project was well conceived and by first quarter next year it should be completed.
Ugbe said, “You know Ikom has been well known for cocoa production and for this factory to be located here, it is going to benefit the people, the farmers and the State. It will also boost the Nigerian economy. We are also happy to be part of it. That is why we are here to ensure that whatever is done here is in order. The factory will provide employment for the teeming youths.”
In his welcome remarks, the Project Manager, A.A. Universal Agro Industries Limited, Dapo Obayemi, averred that the factory when fully operational would be interested in the processing of cocoa beans that is organic so as to get a flavor the can rank among flavors that are of international standard.
“it is the first of its kind south of the Niger. It is something that will yield the desired result. This is a 10-ton per hour processing factory. In terms of volume, you know what that is. Apart from that, it is something that has come to add value to cocoa processing in Nigeria. You can call this a cocoa refinery. Obayemei said.
Speaking shortly in a visit  to the place of  paramount Ruler of Yala LGA Ogamode Ipuole shortly after assessing the  ultra modern rice processing factory, the monarch charge the state government to ensure that employment opportunities are given to youths of the host communities to work in the factory so to reduce the high rate of unemployment in the area.
The monarch said that his qiuteness concerning the land given to the state government by the  community for the factory dosent nean that there were no agitations. “There are a lot and lots of agitations is just that i have been on top of the game telling my people particularly youths in the are to calm down. All we want as a community is for our youths to get opportunity to work whenever the factory kicks off.” Ogamode said.