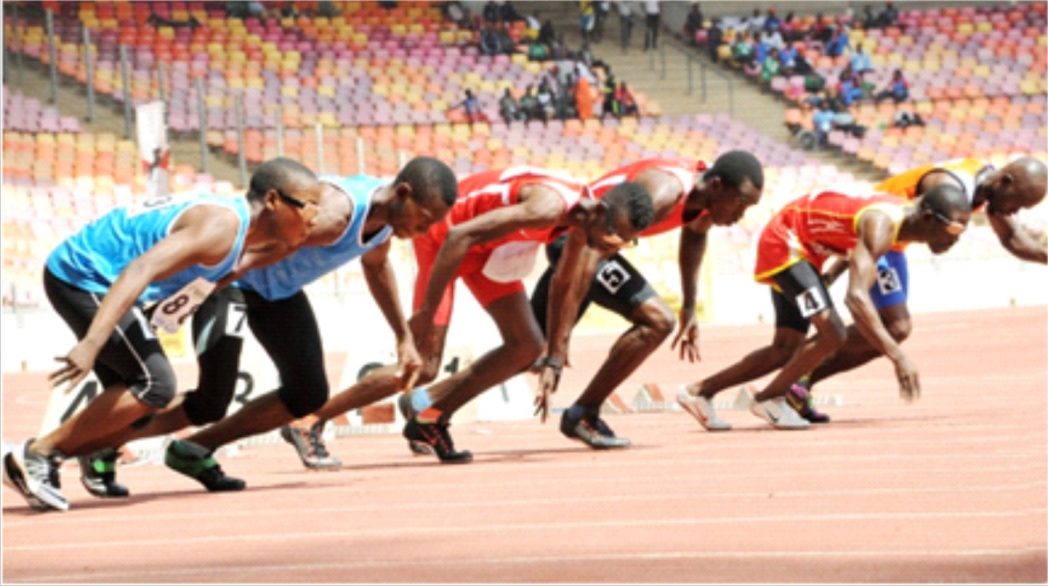 Rivers State contingent, Team Rivers to the 19th National Sports Festival currently going on at the National Stadium, Abuja, has been demonstrating good form as the festival enters day-seven today.
As at press time, Team Rivers is placed second on the medals table behind Delta State, which is currently leading the pack. It has been an encouraging performance for the Rivers team as the medals continue to tumble in, despite some close contests in many events.
Speaking on the performance of the contingent so far, Rivers States Director of Sports, Evangelist Ezekiel Ordu, commended the effort being put in by Team Rivers and their current position at the festival. He said that everything was being done to motivate and encourage the athletes to do better.
On the issue of payment of the athletes’ allowance, Evangelist Ordu said that money for the payment was ready and that the athletes would receive their dues without delay.
“The athletes’ money is intact. The money is there for payment. There is no cause for alarm”, Ordu said.
Ordu who is with the team in Abuja further explained that Team Rivers had 23 Gold, 21 Silver and 28 Blonze, totalling 72 medals.
The director of sports, noted that Team Rivers prepared very well for the tournament, adding that their good praperation has been yielding good result.
“They will do better than what they have done, so far before the competition will be over”, he stated.

Hazard In Love With Real Madrid