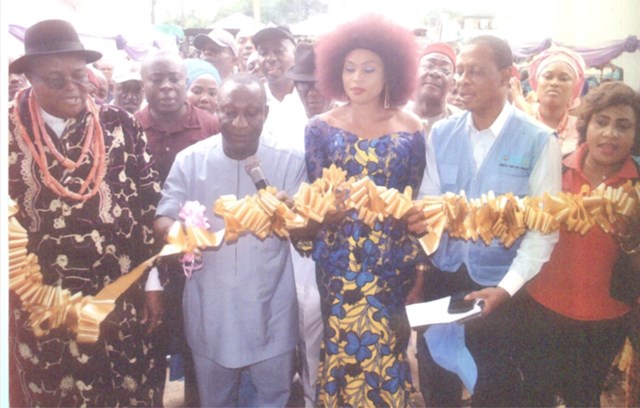 During the 2018 Mater- nal, Newborn and Child Health Week (MNCHW)/Maternal and Neonatal Tetanus Elimination Campaign, which starts today across the state, the Rivers State Government aims to vaccinate 1.3 million children of between 0-5 years.
Making this known to The Tide in a post MNCHW committee meeting in Port Harcourt, the Director, Community Health Services, Rivers State Primary Health Care Management Board, Dr Isaac Opurum said beyond the immunisation of children, the week-long event will also carry out immunisation of women between 15 and 49 years old.
He explained that while pregnant women would be given Tetanus vaccines, children would be immunised with other necessary vaccines to enhance healthy growth.
“In the week, all pregnant women would be given Tetanus vaccines to prevent Tetanus. Children will be immunised with every vaccine we have, and those within six months to five years will be given vitamin A”, he said.
Dr. Opurum stated further that in addition, children between the ages of 1-5 years will be de-wormed with various doses of relevant deworming drugs depending on their ages.
Also speaking, the State Health Educator/Coordinator, Rivers State Social and Behaviour Change Communication Change Committee, Dr. Doris Brian, stated that for this purpose, health officers have been trained and will be sent to schools, churches, and households to carry out the immunisation.
She used the opportunity to call on parents to make their wards available for the exercise.