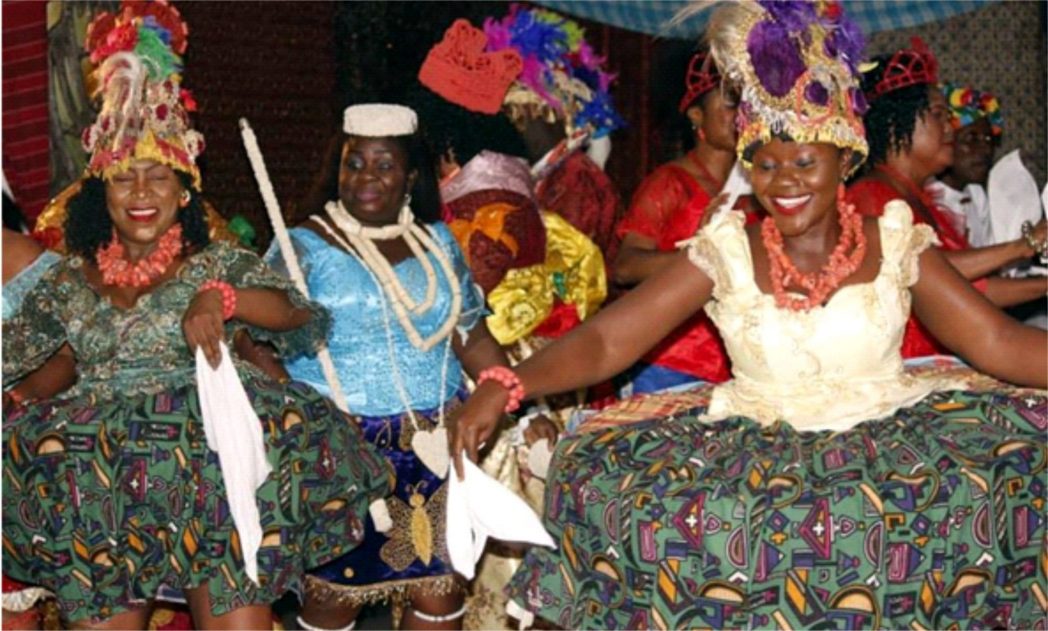 A new television network, the Frank TV was last Sunday unveiled alongside the dedication/commissioning of FrankBell Global Media Limited in Port Harcourt.
The Frank TV Network founded by Ataisi Frank, the MD/CEO, Frankbell Global Media Limited is a social, gospel and real life outfit established to set agenda for community development and leadership transformation in Nigeria and Africa, and shows online via facebook, Blog and youtube channels. It is youtube friendly.
In a keynote address presented during the occasion which took place at the Ecumenical Centre, Port Harcourt, Mr Frank explained that Frankbell Global Media Ltd was a global brand passionate about the growth of business and institutions with a view to enhancing the living standard of the general populace through products and services.
According to him, the TV outfit will be well structured and equipped to engage our creative youths and reduce the level of unemployment in the society while advocating for community development in the face of a poor and corrupt leadership system, point out that with its focus on leadership education, the station would ensure sustainable community development framework through partnership with other stakeholder organizations.
While appealing for support and cooperation from individuals, government and corporate organizations, Frank disclosed that an annual leadership summit would be instituted in Port Harcourt to sensitise the people, especially politicians on the best leadership practice.
Ina lecture paper titled “setting the agenda for community development through television”, a renowned media practitioner, Sir Charles S. Ogan who described the media as the voice of the voiceless, urged the media to be upright and accurate in their reportage to build a truthful and stable Nigeria, noting that unemployment, indiscipline, insecurity and corruption were major threats to the growth of the country.
Charging the management of Frank TV network to work in line with the laid-down media rules and ethics, Ogan said that disregard for the rule of law has brought untold setback to the country just as impunity and widespread corruption had slowed down development and stressed the need for employment creation to ensure peace.
Also speaking, the royal father of the occasion, Chief Fyneface Frank Egbart commended the founder of the TV outfit for his vision which he said would contribute immensely to the transformation agenda of the Rivers State Government, adding that its programmes would change the mindset of leaders through realistic news coverage and enjoined all and sundry to support the effort.