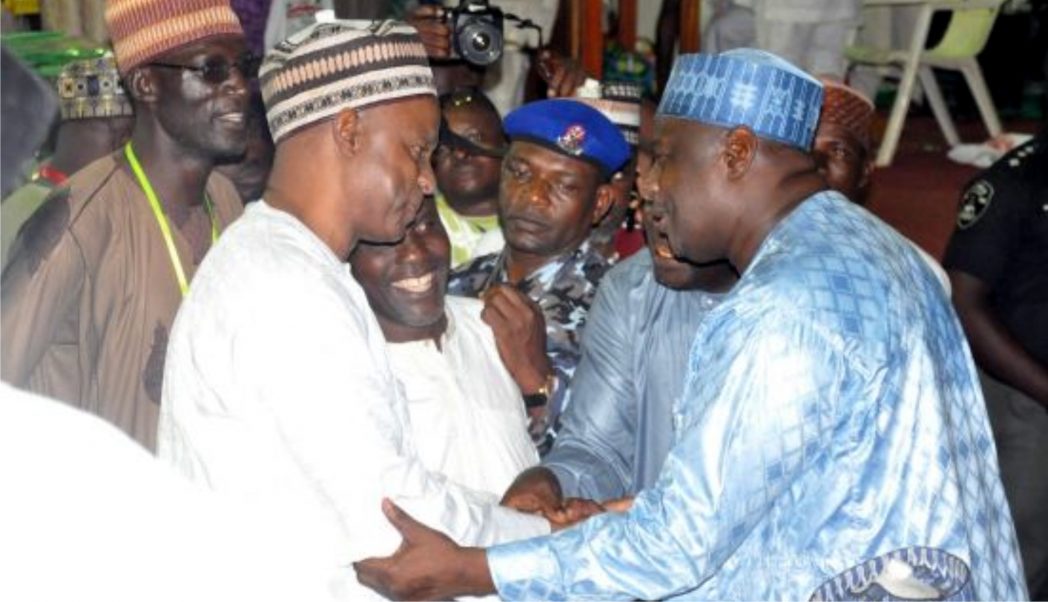 Hundreds of Shiites yesterday locked down the Federal Ministry of Justice as they rallied again to demand the release of their leader, Ibrahim El-Zakzaky, currently in the custody of the Federal Government.
The protest started from the federal secretariat and ended at the ministry.
According to the group’s spokesperson, Abdullahi Muhammad, the action was taken since “our leader would not be released to us”.
Mr Muhammad said “today at a Kaduna High Court, the ruling on the bail application of our leader was again adjourned to November 7.
“This is inhumane, the government keeps telling us they are protecting Zakzaky and keep coming up with excuses. We his followers are tired, and we want the Minister of Justice, Abubakar Malami, to do the needful by releasing our leader.”
Mr Muhammad said the Prosecution Counsel, Dari Bayero complained of lack of adequate security in Kaduna town and this made the Judge, Gideon Kurada to adjourn the matter.
“The prosecution explained that the security agencies had drafted personnel to strategic areas of the state to provide security for the visit of the Vice President, Yemi Osibanjo, to Kaduna State.”
Mr El-Zakzaky has remained in detention since he was arrested in December 2015, following a clampdown on his members by soldiers.
Over 300 Shiites were killed during the controversial onslaught by soldiers who accused the Shiites members of the Islamic Movement of Nigeria of blocking a road being used by the army chief, Tukur Buratai. A soldier was also killed in the violence.
After his detention, the federal government failed to file formal charges against Mr El-Zakzaky but rather appealed a December 2016 order for his release.

‘Disrespect For Rule Of Law, Threat To Democracy’