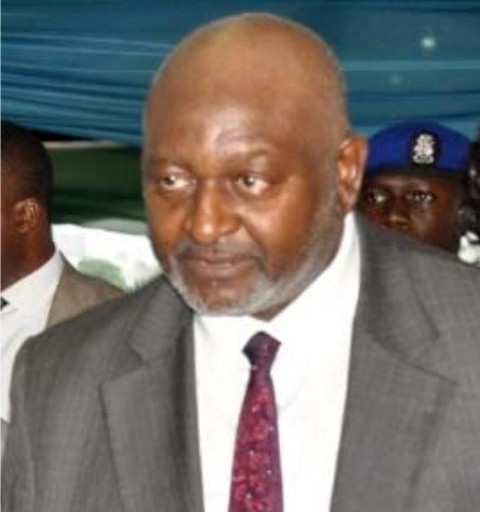 Of Humanity, Plastics And The Environment