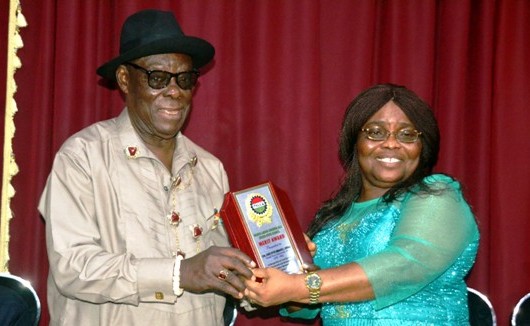 As the ghale of endorsements of Governor Nyesom Wike of Rivers State for second term reaches feverish pitch across the State, a socio-cultural group, the Igbo Title Holders Association, Rivers State Chapter, is putting finishing touches to plans to purchase forms for the governor to contest the 2019 governorship elections.
The President General of the organisation and stalwart of the Peoples Democratic Party (PDP), Chief Uchenna Okokoba, who dropped the hint in an interview with The Tide in Port Harcourt yesterday said going by Governor Wike’s good works in office, members of the group were poised to purchase the forms for him to contest the 2019 governorship elections and the 2023 general elections.
Describing Governor Wike as his personal fiend and the lion of Nigerian politics, Okokoba noted that Wike’s political pedigree has gone beyond Rivers State.
“I see him as a lion of Nigeria in terms of politics, because he always plans ahead of his opponents. As he is returning from the market, his opponents are still planning to go there. You know that for now, Wike’s popularity has gone beyond Rivers State. He is a national figure”, he said.
He emphasised that with the good works of the governor, he does not foresee any opposition against him in the 2019 elections. “I do not see any opposition against Wike in 2019 and for this reason, I am advising other political parties to adopt him unopposed because there is no need to challenge him”, he said.
Okokoba, who recently led over 5,000 All Progressives Congress (APC) decampees into the PDP in Port Harcourt, pleaded with the governor to heed the call for him to re-contest the governorship election in 2019 and by so doing, complete his second term in office before taking a shot at the federal level in 2023, assuring that non-indigenes resident in the state are solidly behind his political aspirations.
He said Governor Wike has saved Rivers State from what he described as cut and join politics and likened him to the Biblical Joshua who took the Israelities to the promised land, stressing that the Wike administration has discharged itself creditably in the areas of road construction, infrastructural development, security, education and empowerment, among others.
While commending Wike for reaching out to other States like Benue State, Okokoba said the recent awards presented to the governor were eloquent testimonies that he is both a national and international figure, who deserves the support of all and sundry. 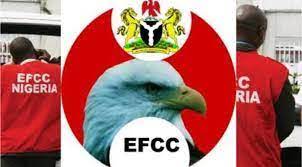 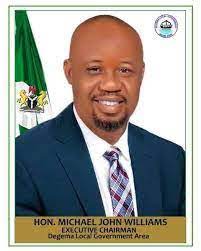 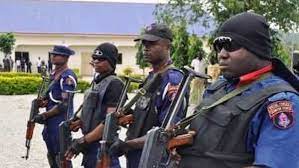