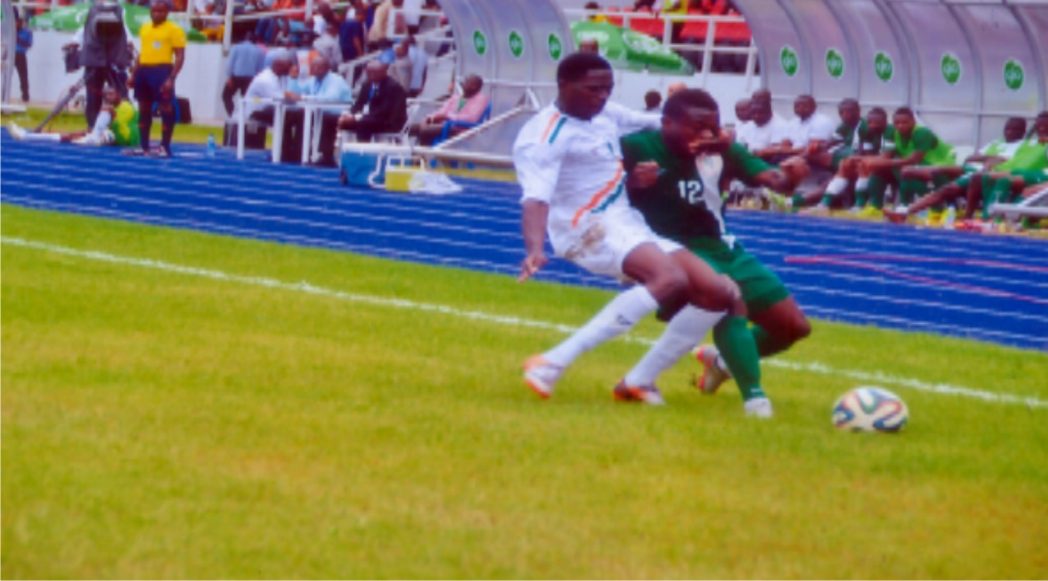 A former Director of Sports, Rivers State Sports Council, Mr Joshua Kio has reiterated that youths as future  leaders of tomorrow should promote peaceful co-existence among themselves.
Kio, a retired permanent secretary made the assertion when the organising committee of Late Chief Dappa Biriye   annual soccer cup competition led by the President General of the League of Character Club,  Nigeria,  High Chief Christian Kokoriko paid him a visit at the weekend,  in his office in Port Harcourt.
He enjoined all youths to be of good character and discipline as the future lay on their shoulder, stressing that they should  shun all vices  inimical to the norms of the society, and commended  the league of character clubs Nigeria  for sustaining the annual Late Chief Pere Harold Dappa Biriye, which had moulded the character of youths and engaged  them meaningfully for their livelihood.
The former sports director thanked them for founding him worthy for an award and promised to live up to  expectation as a character, adding that with character the society would be a better place.
Kio  further used the  opportunity to commiserate with the  family of Kokoriko over the death of their son, Late Chief Godspower Kokoriko, a.k.a. Soccer Fire, who had contributed to grass-root sports promotion and development in the state, national and  internationally, praying God to give them  courage to bear the irreplaceable loss.
Earlier, High Chief Christian  Kokoriko commended the awardee,  Mr J.J. Kio for developing the sports industry in the state and for promoting youths peaceful co-existence, and appealed to the government and other good spirited individuals to assist the league in its efforts to sustain the annual Dappa Biriye soccer cup competition in the South-South and South-East.
Kokoriko also commended the State Government for their desire to host the African Wrestling Championship which would further bring the youths together,  groom them for the future and promote wrestling in the  State.
Mr Kio was honoured with character Award Certificate by the League of Character Clubs, Nigeria during the visit.

Another Nigerian Set For NBA

Nigeria To Take On Argentina In Friendly